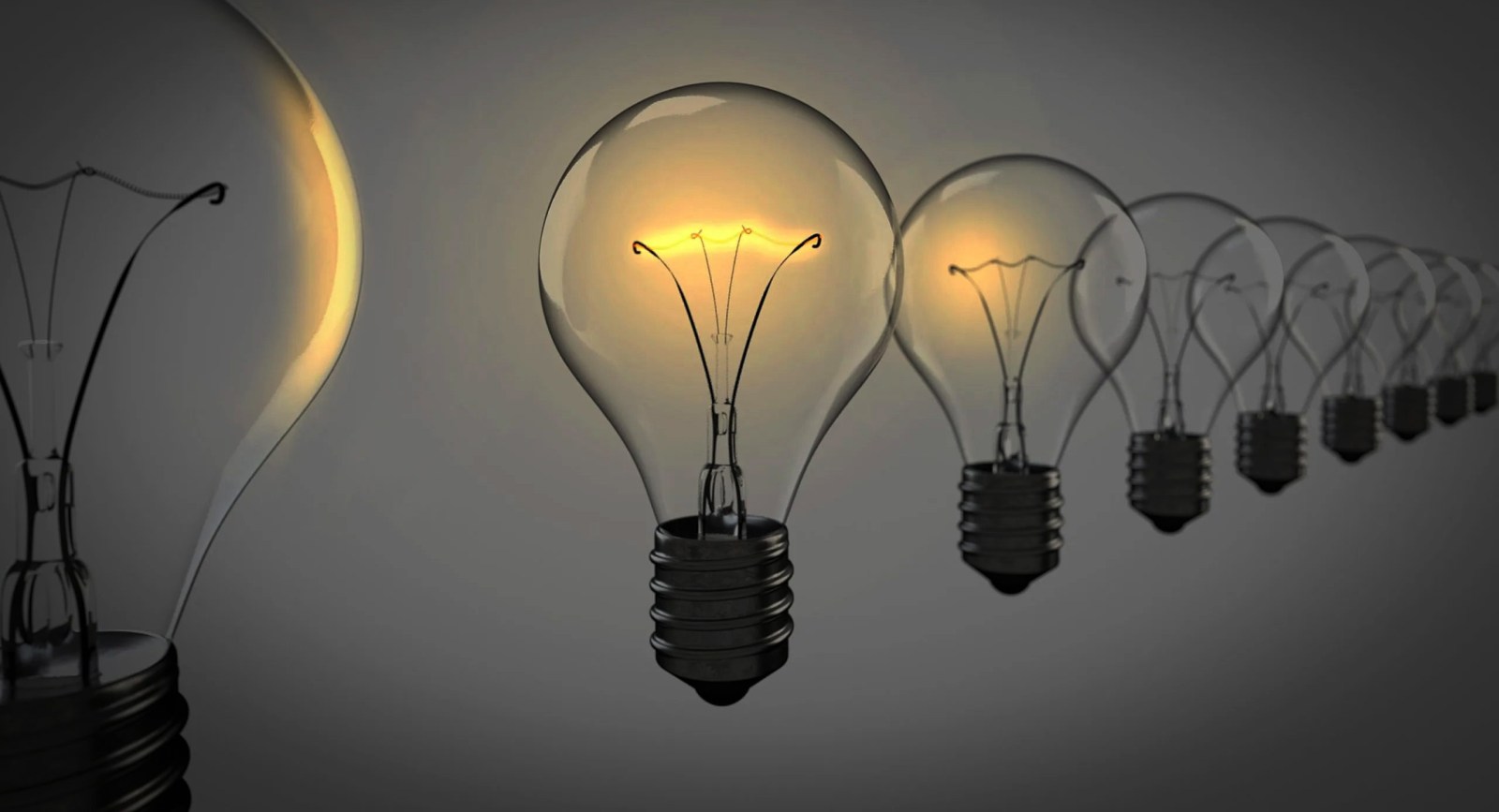 South Africa was plunged into Stage 4 power cuts on Friday morning from 11am which will last until midnight. (Photo: Arek Socha from Pixabay)

‘We sincerely apologise to South Africans — one and all,’ said Eskom Chief Operating Officer Jan Oberholzer as the country was plunged into Stage 4 power cuts on Friday — which will last into the weekend.

Eskom CEO André de Ruyter was missing from the media briefing — which spokesperson Sikonathi Mantshantsha confirmed, saying he was at another meeting. Chief Operating Officer Jan Oberholzer and acting Group Executive for Generation Rhulani Mathebula took the reigns during the briefing.

During the media briefing, Oberholzer apologised for the intensified power cuts — known as load shedding — and said the energy agency was ‘closely monitoring the situation’. He also revealed some Eskom employees were faced with ‘tremendous intimidation’ by people who did not want Eskom employees to report to work. Mathebula confirmed an instance where people were dragged out of their positions at an Eskom power station, however, the agency was able to intervene quickly. Stone-throwing and threatening SMSs were also reported.

Oberholzer appealed to the striking workers to put the people of South Africa first. He also asked for South Africans to use electricity sparingly. Oberholzer said the strike action has been preventing essential work on maintenance, coal stock handling and generators.

Mantshantsha said this was ‘unprotected actions’ as none of the three formalised unions have informed Eskom of pulling out their unionised workers.

Oberholzer said Eskom was looking at available options — including being granted an urgent court interdict on Friday morning. When asked if any kind of disciplinary action would take place or potential firings due to the strike, Oberholzer said actions will take place via disciplinary measures, including potential dismissals or even follow-ups with other authorities.

Eskom confirmed earlier on Friday that they currently only have 2,766MW available on planned maintenance, while another 17,395MW of capacity is unavailable due to breakdowns.

In response to the latest intensified power cuts, Western Cape MEC for Local Government, Environmental Affairs and Development Planning Anton Bredell said he was “frustrated and worried” by the latest load shedding news. According to Bredell, power cuts are costing South Africa R500-million per stage, per day. In the Western Cape economy, this translates to R75-million per stage, per day.

“We know that Eskom is struggling due to a lack of investment and maintenance over a long period of time. But now we are adding labour unrest and blatant sabotage to the equation. National Government must address this immediately, as we now have all the ingredients of a full-scale energy crisis,” said Bredell.

DA Shadow Minister of Public Enterprises Ghaleb Cachalia called for criminal charges to be laid against offending parties if it is established that the escalation of load shedding was directly caused by the strike action. DM