A Currie Cup final unlike any other as Griquas clash wi... 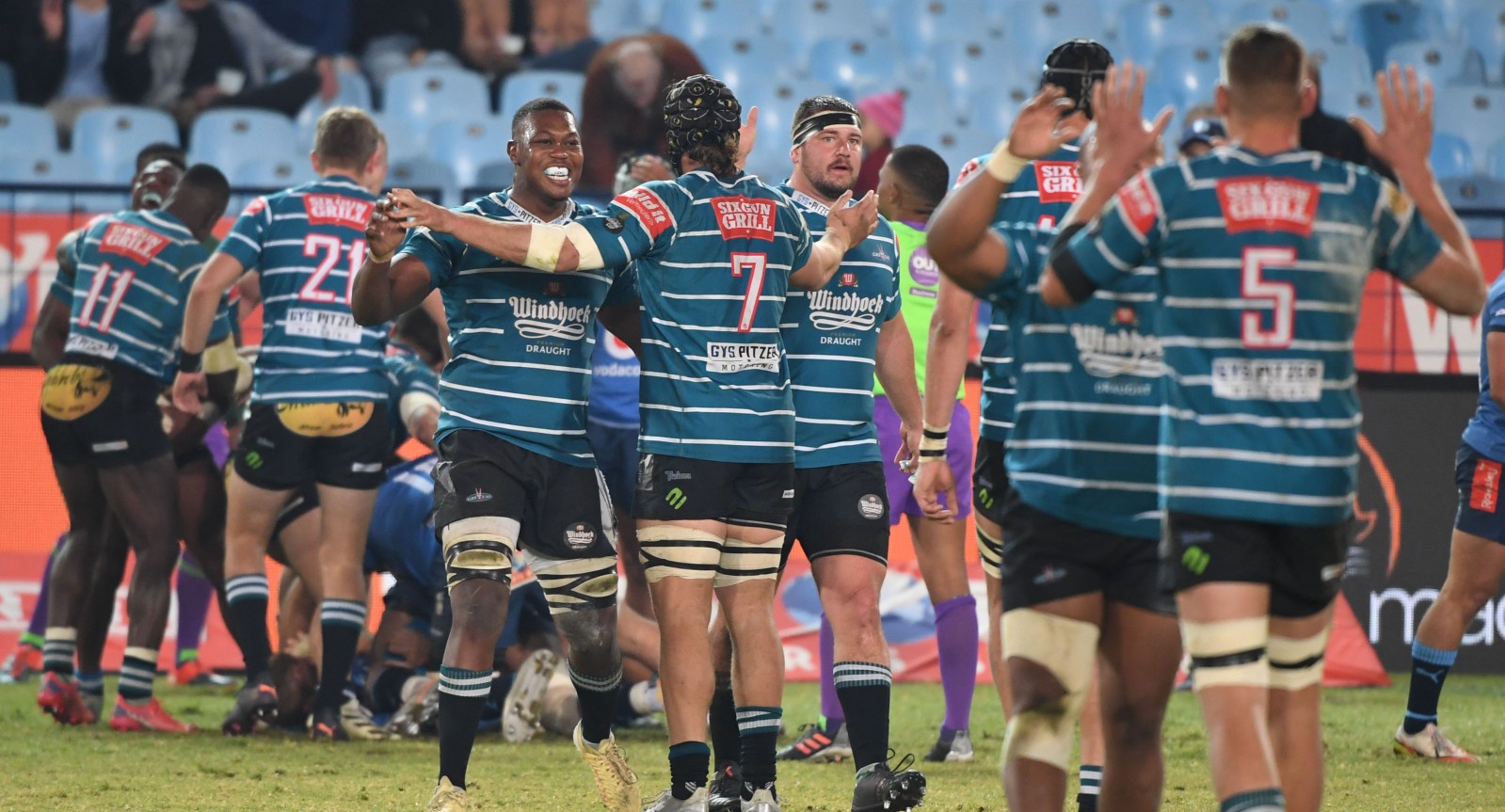 Despite battling for relevance with the United Rugby Championship, Saturday’s Currie Cup final will celebrate the oldest contest in SA rugby with an unlikely winner.

A new Currie Cup champion will be crowned on Saturday afternoon in Kimberley after last weekend’s dramatic semi-final action. The Griquas stunned current Currie Cup holders the Bulls in Pretoria, while the Pumas staged a brilliant late comeback to stun the Cheetahs in a thrilling match in Bloemfontein.

“If you look at the Pumas and Griquas as domestic franchises — the others are international — and if you look at their budgets and that they’re competing in the final, it speaks to the depth in South Africa,” said Springbok head coach Jacques Nienaber this week.

Road to the final

The Pumas had a rough start to their season, winning only one of their first five games — against a weakened Lions outfit.

The turning point in their season came in their sixth match — the halfway mark of the season — against a Western Province team playing at home.

The Pumas put in a dominant performance to thump the team with the most Currie Cup trophies 37-11 to secure their first-ever victory at Cape Town stadium and set their season on track.

The Pumas then went on to win three of their next six games, including beating the Sharks in Durban and the Cheetahs in Bloemfontein to sneak into fourth place on the log.

Griquas also had an up-and-down season but showed up when it mattered most.

Griquas fell to a United Rugby Championship (URC) stacked Bulls team twice in the league stage but did show their mettle to defeat a Cheetahs team that were unbeaten at that stage, in round 10, to all but seal their semi-final spot.

If the final is anything like the last match of the league phase where the Griquas pipped the Pumas 45-44 in a thrilling encounter in Nelspruit, fans at the capacity Griqua Park will get more than their money’s worth.

Both sides have entertained throughout the season with the Griquas securing a few improbable come-from-behind victories — notably their 43-41 victory against Western Province in round 11 — while the Pumas saved some of their best free-flowing rugby for their semi-final clash.

“You want to play according to what has worked for you during the season,” said Griquas assistant coach Barend Pieterse.

“Because it is a final, I think the stress levels might be a little bit higher. But if you think about how we got here and how the Pumas got here, it was with nice, expansive rugby.

“There will be one or two things that we will be trying, because it’s a final. We are expecting exactly the same from the Pumas, with their forwards trying to dominate physically.”

Pieterse emphasised that it is vital for his side to embrace the unique position they find themselves in.

“The most important thing for them is to enjoy the week. Whatever happens, win or lose, it has been a great season for both teams and there are players who have put up their hands from the first game. They must really just try and enjoy it and take everything in,” added Pieterse.

Meanwhile, former Bulls and Pumas winger, Luther Obi — now representing the Griquas — hopes to add glory to his career that has been curtailed by injuries.

“From my perspective, Saturday is the biggest game of my life. I want to lift the trophy. It’s the Currie Cup. You look at the history, there has always been a Currie Cup champion and nobody can take that away from you,” said Obi

“It’s a final and we have to make it enjoyable for everybody, including the spectators. We are not going to be in our shells. That’s guaranteed. It is finals rugby, so you do have to take the points when you can, but we are going out there to express ourselves and have fun. Nothing changes there.”

“It has been a great experience at Griquas, we have a great culture here. It will be a special day in the history of this proud union on Saturday. Everybody is excited,” added Obi.

Night at the museum

Bulls coach Gert Smal raised eyebrows after his side’s semifinal loss to the Pumas at Loftus when he said the Currie Cup belongs in a museum.

However, the teams competing in the final strongly believe their place at the top of South African domestic rugby is well deserved through their performances.

“No one actually gave us a chance because everyone sees us as small unions. But both of us being in the final, I think it makes a big statement to the bigger unions. It says that we’re not just walkovers,” said Pumas fullback Devon Williams.

“The Cheetahs have the [European] Challenge Cup coming up and they were in the same boat as us and not saying anything about them not deserving it, but the Griquas beat them in the round-robin stages — and us.

“Us and the Griquas getting into the final, I can hear people saying now the Currie Cup is a rip-off, and that is not the case.

“We were in the mix with them all the time and looking at our campaign throughout the Currie Cup, when we played the bigger unions and they loaded their teams, that was some of our best performances,” said Williams.

Griquas did beat the Pumas home and away during the league phase and — with home ground advantage — will likely go into the final as favourites.

But with the eyes of the country shifting inward on Saturday — as close to 13,000 people are expected to fill Griqua Park — history beckons for both sides and as testament to the results this season, anything can happen in 80 minutes of Currie Cup rugby. DM