SAPS must play ball in implementing the NSP on gender-b... 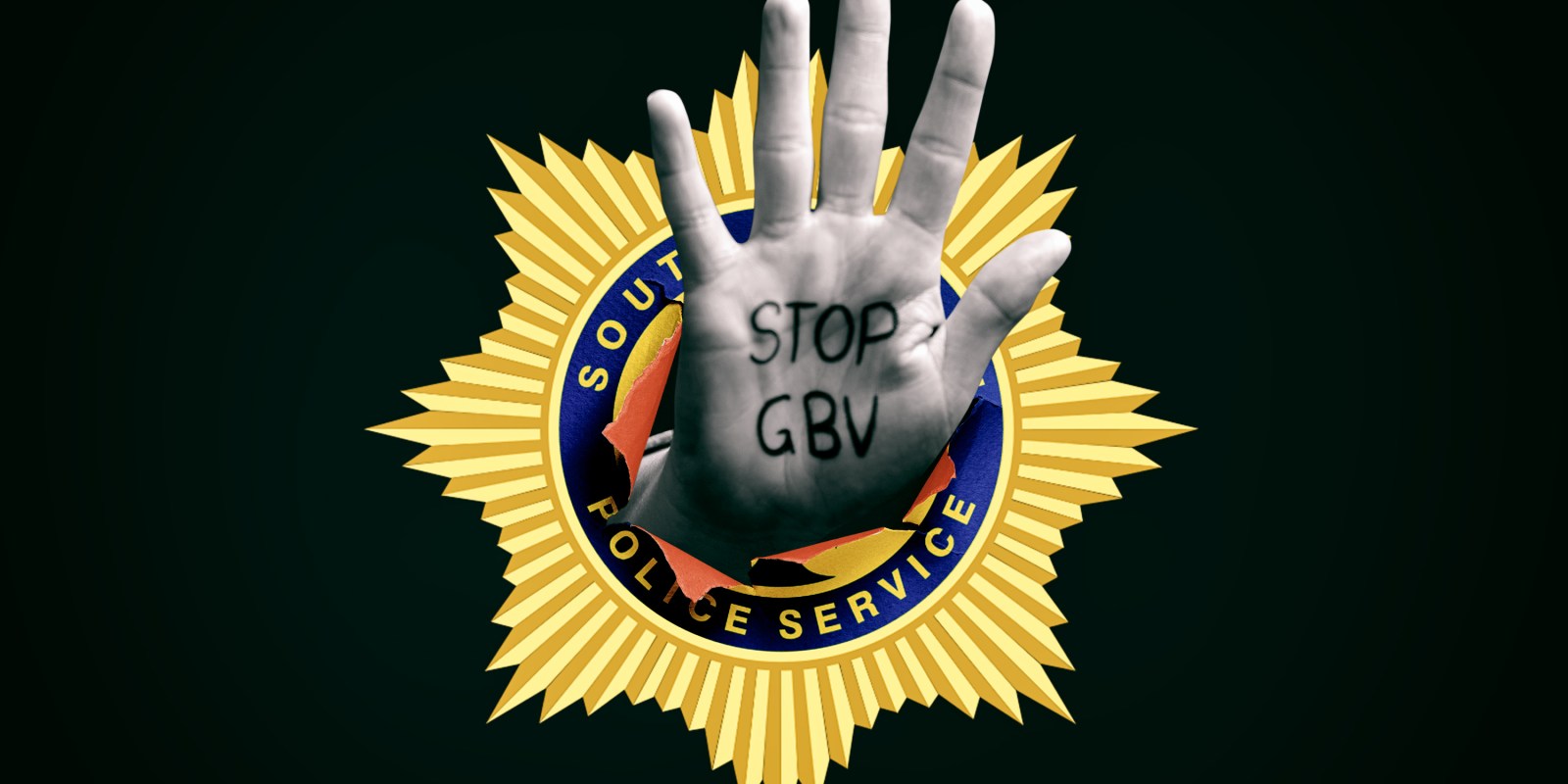 South Africa is not without a plan for dealing with GBV. In 2020, the government adopted the Gender-based Violence and Femicide National Strategic Plan. But practical and accountable implementation has slowed to a snail’s pace.

The first three months of 2022 were “especially brutal for (the) women and children of this country”. These are the words of the Minister of Police, Bheki Cele, while reflecting on the most recent crime statistics. They revealed that from January to March of 2022, attempted murder and assault of women had a double-digit increase, while child murder increased by 37.2%.

For a country where devastating incidents of gender-based violence (GBV) regularly make front-page news, these statistics are disturbing. The Minister himself has admitted that there is no justifiable excuse for these statistics.

South Africa is not without a plan for dealing with GBV. In 2020, the government adopted the Gender-based Violence and Femicide National Strategic Plan (NSP). This is supported against the backdrop of an extensive and progressive constitutional, legislative and policy framework aimed at combating GBV. This framework includes the recently amended Domestic Violence Act (DVA) and the Criminal law (Sexual Offences and Related Matters) Act.

Summarised briefly, the NSP aims to provide a multi-sectoral, coherent and strategic framework geared towards strengthening a coordinated national response to GBV. The NSP includes among its areas of focus the prevention of GBV, improving justice, safety and protection; and enhancing accountability and leadership across government sectors and society.

Although the NSP serves as a symbol of hope, practical and accountable implementation has slowed to a snail’s pace. For example, the NSP specifically calls for government to align departmental strategic plans and existing programmes with the outcomes in the NSP.

There is still, however, a need to translate the NSP into actionable plans and detailed performance indicators for SAPS. While the development of performance indicators is a difficult and complicated process, evidence-based indicators need to be developed in consultation with experts on policing, GBV and gender equality. The need for wider consultation with experts is further evidenced by the criticism levelled against SAPS for their identification of GBV hotspots.

Strengthened accountability and detailed performance indicators further need to be coupled with intensive training geared towards transforming the internal culture within police organisations. While SAPS has affirmed its commitment to combat GBV, this is not reflected in the arguments made on behalf of SAPS in the case of AK v Minister of Police.

In this case, the complainant was kidnapped and brutally gang-raped. After attempting to ensure that SAPS effectively investigated the crime with no success, the claimant instituted a claim for damages in the high court. Inexplicably, the minister argued that the applicant’s case was not about GBV and that it was not a constitutional issue but rather a “normal delictual action”.

The minister of police then went on to argue that “finding in favour of the applicant in these circumstances would have a chilling effect on its ability to conduct investigations and carry out its constitutional mandate”.

It is concerning that instead of recognising its failings and considering how SAPS could improve, the focus was on defending such lacklustre services while attempting to downplay the trauma that the claimant experienced. This approach undermines the NSP’s goal to strengthen leadership and accountability.

If this negative conception of police accountability represents the underlying narrative informing the police response to GBV, one has to wonder how effective the newly established GBV desks will be. The Civilian Secretariat for Police Services (CSPS) is still in the process of auditing these GBV desks to verify and ensure their existence (and effective functioning) at all police stations.

Given that SAPS has received extensive criticism for failing to provide victim-friendly services while failing to implement the DVA, the extent to which these desks will translate into responsive services for survivors of GBV remains to be seen.

SAPS has also lamented the high levels of attrition in domestic violence cases, with the focus on complainants who withdraw cases. GBV is a complicated social problem, emerging from the interplay of multiple intersecting factors at different levels of the social “ecology”, including social and community norms.

While SAPS is correct that GBV is a broader social problem, SAPS should focus on the role of the police in fulfilling their constitutional obligations and in going back to the basics by providing effective investigative and protective services. SAPS should also focus on its role in facilitating access to health care services and shelters for women, as per section 2(a) of the DVA.

While survivors may retract their cases due to violence escalating or due to a lack of feasible economic options, the overly masculinised occupational culture within police institutions also often serves as a barrier for women seeking to access justice.

SAPS, therefore, needs to play a more significant role in protecting women and contributing to the change that needs to occur. DM