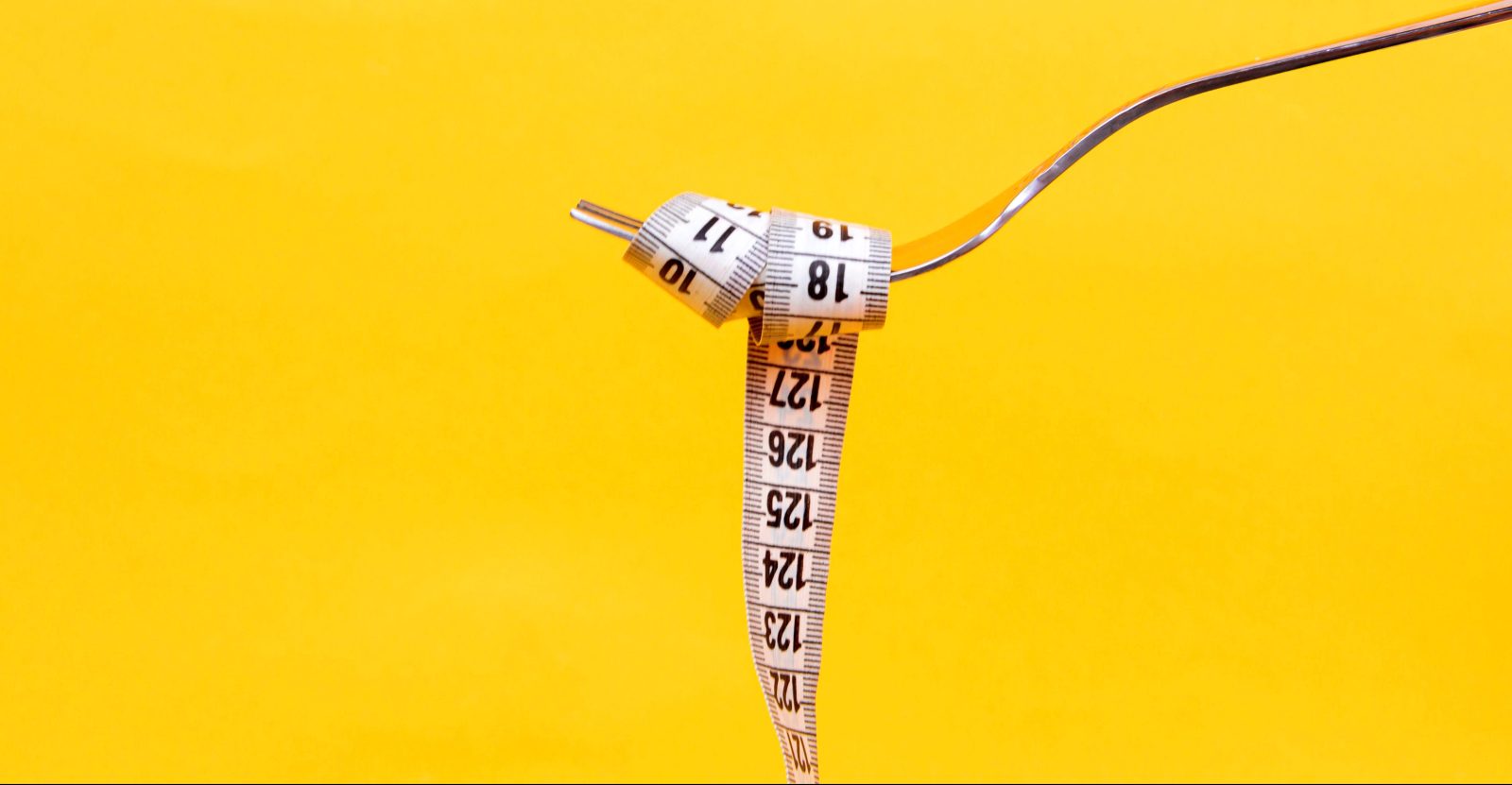 South Africa’s Health Department is updating its national obesity prevention and control plan, which has not been updated or reported on since the previous 2015-20 anti-obesity strategy. The new strategy is to be aligned with the 2022-27 national strategy to combat non-communicable diseases, which is underpinned by an 'all of government' and 'all of society' commitment, as recommended by the World Health Organization.

Read Part One of our focus on obesity here.

And the country is on track to have 36.7% obesity among adults by 2030: 50% among women (11 million) and 23% among men (4.7 million), the World Obesity Federation said in a report published on World Obesity Day. This would place us among the top 20 most obese countries in the world, and likely to have, the 10th-highest level of childhood obesity in the world by 2030, with around 28% of children aged 5 to 19 obese.

South Africa is not alone in its dismal failure to halt rising rates of obesity, much less reduce them. The World Health Organization (WHO) proclaimed in May that most of the world is failing on this score. Countries will not only miss the 2025 WHO target of capping the rise in obesity to 2010 levels, but the number of people with obesity globally is in fact set to double by 2030.

In response, the WHO has unveiled an “Acceleration Plan” to help all countries – especially low- and middle-income nations like South Africa – light a fire under their national programmes to tackle obesity and non-communicable diseases (NCDs), which are responsible for 71% of all deaths globally.

South Africa’s response to WHO call

So, what is South Africa doing in response to the WHO’s global call to action, given the apparent disappearance from view of any obesity-related plans?

The last national obesity prevention and control strategy in South Africa covered 2015-20 and targeted a 10% reduction in obesity prevalence by 2020. This policy has neither been updated nor reported on publicly.

Department of Health spokesperson Foster Mohale told Maverick Citizen that the department is in the process of updating its obesity strategy, which “will also consider the recommendations of [the WHO’s] acceleration plan”.

The process of updating the 2015-20 strategy had begun in 2021, “in line with South Africa’s international policy commitments and national legislation, policy and plans”. The process was also using international and national best practices and “wide stakeholder engagement” through online surveys as well as physical meetings and a national workshop.

The new obesity strategy would be “harmonised and aligned” with South Africa’s new NCD strategy, which was launched on 31 May in Somerset East in the Eastern Cape. In a first for South Africa, the National Strategic Plan (NSP) for the Prevention and Control of Non-Communicable Diseases includes a diabetes action plan.

This is urgently needed.

According to the International Diabetes Federation, of the 4.58 million people in South Africa (aged 20 to 79) with diabetes in 2019, at least 52% were undiagnosed.

The NCD strategy will serve as an “umbrella structure”, Mohale said, for the coordination of all interventions on NCD prevention and control, and “will allow articulation with related policies and strategies, including obesity, to strengthen government’s response towards achieving target 3.4 of the Sustainable Development Goals”.

This includes the 2018-23 National Food and Nutrition Security Plan, to which the 2015-20 obesity strategy is linked, Mohale says. Five of the 17 progress “indicators” in the plan address overweight and obesity.

Mohale also told Maverick Citizen that the new NCD strategy “is based on the WHO’s integrated, person-centred health services approach, which is underpinned by an “all-of-government” and “all-of-society” commitment.

What harmonisation and alignment will mean in practice for South Africans is still to be determined.

WHO Acceleration Plan for obesity and NCDs

The WHO Acceleration Plan calls for much stricter policies on marketing, pricing and packaging of unhealthy foods – measures that South Africa has not fully embraced since an initial attempt at a policy on food labelling and advertising (regulation R429) was stalled at the draft and “public consultation” stage in 2014.

Now, the Health Department may be close to achieving the kind of regulations the WHO is calling for, with more stringent standards for labelling, packaging and marketing of foods and drinks.

A draft policy on front-of-pack labelling has been in the works over the past year or two, signalled by the April 2021 Health Department webinar that presented, publicly, local scientific studies describing the scientific basis to guide new labelling and marketing regulations. This solid scientific basis was lacking in 2014, at the time of the department’s first attempt, and was thought to be one reason that version of the draft policy was quashed.

Learning from what works

South Africa is following the lead of Chile and Mexico, which have put strong measures in place to curb rising rates of obesity and NCDs. Both are cited in South Africa’s 2018-23 National Food and Nutrition Security Plan as countries that have put in place best practices in new food regulations.

What will appear in the new obesity strategy may resemble Chile’s approach, specifically regarding its front-of-pack warning labels on foods high in fat and sugar, which now appear on 80% of the country’s processed food products.

A scientific paper by researcher Tamryn Frank and others, published in the journal Nutrients in July 2021, identified Chile’s “nutrition profiling model” as “suitable to adapt” for use in South Africa, and that total sugar, fat, sodium and non-sugar sweetener(s) would be “appropriate to restrict”. Products that carried a warning label would not be suitable for marketing to children.

Their paper said South Africans would find warning labels similar to Chile’s black-and-white triangles clearest and most understandable, based on local research with focus groups.

Frank told Maverick Citizen in 2021 that Chile’s warning labels are “having positive effects on children’s understanding and learning about healthy eating”. Using warning labels as a basis for restricting the marketing of unhealthy products had had “an impact on broader society, which I think warning labels on their own would not do”.

At a May event in Geneva where the WHO’s Acceleration Plan was unveiled, health officials from Chile, Mexico, Brazil, the Philippines and the Seychelles described recent successes in their obesity-control programmes.

Chile’s health minister, María Begoña Yarza, said sugar consumption overall had dropped by 10%, and overall calorie consumption by almost 5% – although this was “clearly not enough”. Chile would implement “more structural” policies within a year, including taxes on unhealthy foods, the revenue from which would be ploughed back into health services that supported obesity and NCD prevention and control.

South Africa’s Health Promotion Levy – the “sugar tax” – on sugar-sweetened beverages was implemented in 2018 with exactly that purpose, but so far Treasury (which administers the tax) has not reported to the public what the R10.134-billion in revenue from the tax has been spent on so far. DM/MC

With the support of senior health journalists Laura Lopez Gonzalez and Adèle Sulcas, Maverick Citizen is continuously investigating and reporting on issues of food justice and healthy eating. To follow all the articles we have written on the subject, visit: https://www.dailymaverick.co.za/article_tag/food-justice/