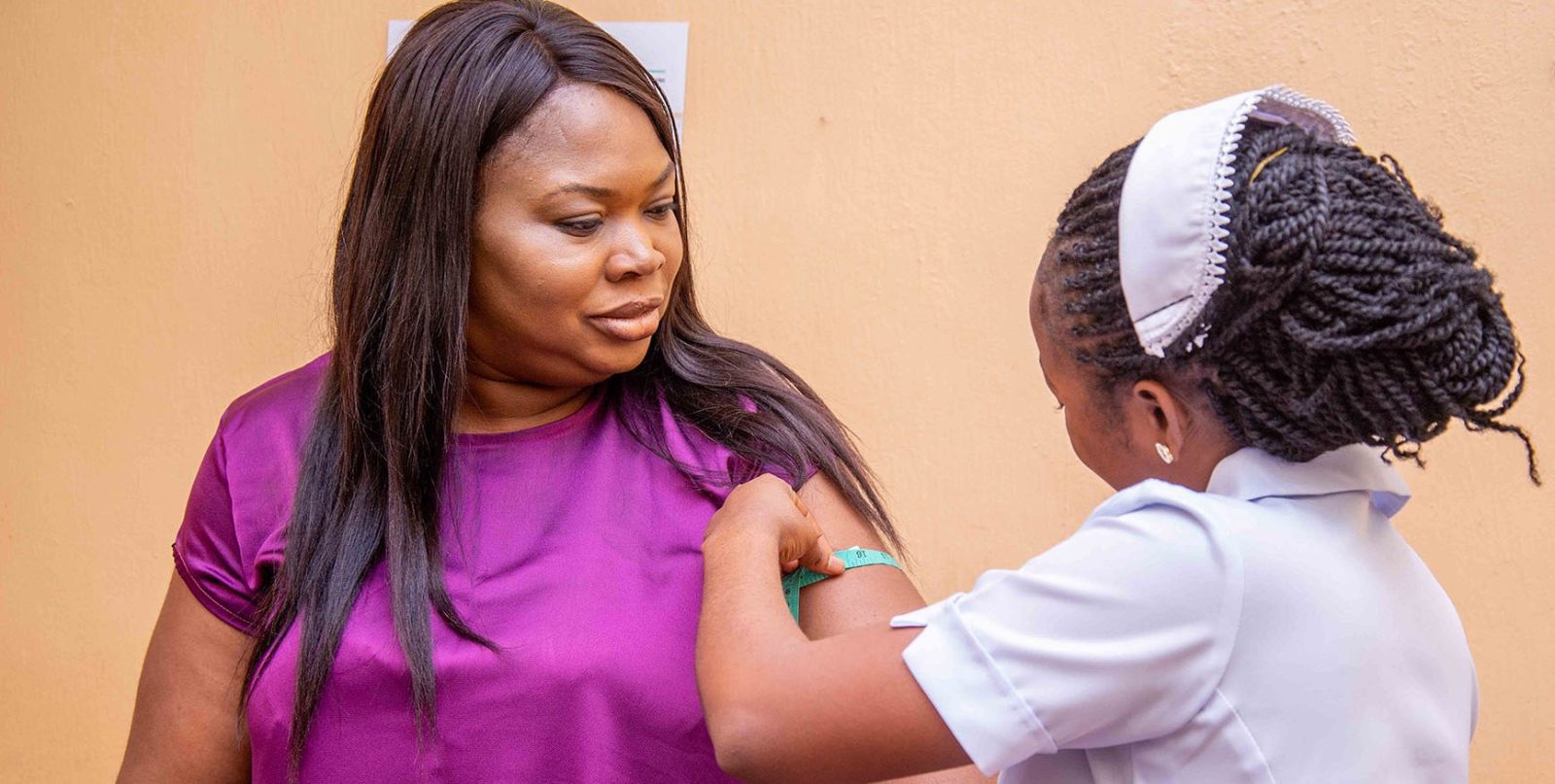 The World Health Organization’s new ‘Acceleration Plan’ to help countries speed up their national obesity-control programmes says that 'zero growth in obesity and diabetes is critical' to all countries achieving the Sustainable Development Goal target of reducing premature deaths from non-communicable diseases by one-third, by 2030. (Photo: World Obesity Federation) Image 1

Despite a global goal set by the World Health Organization in 2018 for a zero rise in obesity by 2025, the world is failing to come close to this target. The number of people with obesity is on course to double globally by 2030 and the problem is most severe in low- and middle-income countries.

South Africa is one of those countries, with our overweight and obesity numbers on a seemingly relentless upward trend: 26% of adults are obese (41% among women, 11% among men) and 24% are overweight (23% among men, 27% among women).

The global average is about 13% among adults. More than one billion people worldwide are obese: 650 million adults, 340 million adolescents and 39 million children.

Overweight (a body mass index, BMI, of 25 or more) and obesity (BMI of 30 or more) are linked to more deaths globally than underweight.

This is because people with obesity are at much greater risk for non-communicable diseases (NCDs) such as cardiovascular disease, cancers, diabetes and respiratory diseases.

NCDs are the leading cause of death worldwide, killing 41 million people each year, WHO says, which is equivalent to 71% of all deaths globally. In 2019, five million of these NCD-related deaths (abouty 12%) were attributed to obesity-related causes.

To try to speed up global progress on obesity- and NCD-related illness and death, the World Health Organization (WHO) has just unveiled a new Acceleration Plan on obesity. It was endorsed on 27 May at the World Health Assembly (WHA), the WHO’s decision-making body.

The WHO is bringing its obesity-related recommendations more in line with those for NCDs: the new obesity Acceleration Plan is part of the WHO’s broader strategy to reduce deaths from NCDs, and it is encouraging all countries not just to accelerate obesity-control and prevention programmes, but to integrate them into NCD and primary healthcare. The recommendations aim to stop the rise in obesity among children, adolescents and adults by 2025, and to end all forms of malnutrition by 2030.

“The cost of obesity is unbearable,” the WHO’s head of nutrition, Francesco Branca, said at a WHA side-event on 24 May. “We’re talking about $1-trillion every year, which is 13% of the global health expenditure, and 1% to 2.5% of GDP in different countries of the world. As a result, the world is catastrophically off track to meet the WHO’s 2025 obesity targets to which all world leaders committed in 2013.”

The letter called on world leaders to support “a comprehensive, cohesive and integrated approach” to prevent and treat obesity.

Moving away from ‘personal responsibility’

One significant feature of the plan, which aims to consolidate and streamline all anti-obesity efforts at country level, is that it attempts to guide countries in moving away from policies that have targeted personal behaviours that drive unhealthy eating, and which have largely failed.

“For too long we have all failed on obesity, and have witnessed generations of misunderstanding, fragmentation, underinvestment in and stigmatisation of obesity and those affected by it,” the World Obesity Federation said in an open letter to the WHO, which was signed by 175 obesity experts and advocates.

The Acceleration Plan encourages countries to move towards “core interventions” that tackle the combination of “obesogenic” environments (the surroundings and influences on people’s food choices that drive obesity) and individual susceptibility to obesity (due to genetic risk, biology and other conditions).

These “core” actions include:

The steep growth of obesity in low- and middle-income countries is fuelled by a combination of increasing consumption of ultraprocessed foods (high in added sugars, fats, salt and chemical additives such as emulsifiers and artificial flavourants), which are cheaper and more accessible to most people than healthier, whole foods; lack of public awareness; lack of regulation around the marketing of unhealthy foods and drinks to children; weak or no effective nutrition-information labelling on foods; and lack of integration of obesity prevention and management into primary healthcare.

What has worked in other countries

At the WHA side-event where the Acceleration Plan was unveiled in late May, the health ministers of Brazil, Chile, the Philippines, the Seychelles and Mexico attested to their own new policies to combat obesity that have been implemented recently, and that have worked, quickly.

Chile has recorded a 10% drop in sugar consumption in just three years (research from 2021 showed), as well as the introduction of front-of-package labelling regulations, which have resulted in warning labels now appearing on 80% of processed food products, detailing their high fat and sugar content.

“One of the concrete results of that is that 70% of adolescents take into account these labels at the moment that they have to make a choice about food,” Chile’s health minister, María Begoña Yarza, told the meeting. “And 98% of the general population understands the labelling that has been put into place.”

Mexico’s vice-minister of health, Hugo López-Gatell, described his country’s success in implementing similar warning labels, and also spoke of his government’s taking over soda- and food-industry sponsorship of schools. In addition, “the government is trying to promote better access to safe, clean water in schools, as 30% [of them] lack that basic sustenance that can be a free, healthy substitute to packaged sodas.”

The obesity Acceleration Plan, designed to help countries speed up their progress on obesity measures, says that “zero growth in obesity and diabetes is critical” to all countries achieving the Sustainable Development Goal target of reducing premature deaths from NCDs by one-third, by 2030.

In 2025, the United Nations General Assembly will hold its fourth “high-level meeting” on NCDs, in a drive to accelerate progress towards this and other Sustainable Development Goals targets.

The measures outlined – not just for governments but including other sectors of society – include reducing the consumption of “free” sugars (mostly added sugars) to less than 10% of total energy intake (for adults and children), to increase exclusive breastfeeding rates in the first six months of a child’s life to at least 70% (they are now at 44%), and to reduce physical inactivity by 15%, globally. DM/MC

Look out for Part Two: Health department says it is updating anti-obesity acceleration plan, by Adele Sulcas, which we will publish on Wednesday, 22 June.