BETI rise in May points to an unexpected economic resil... 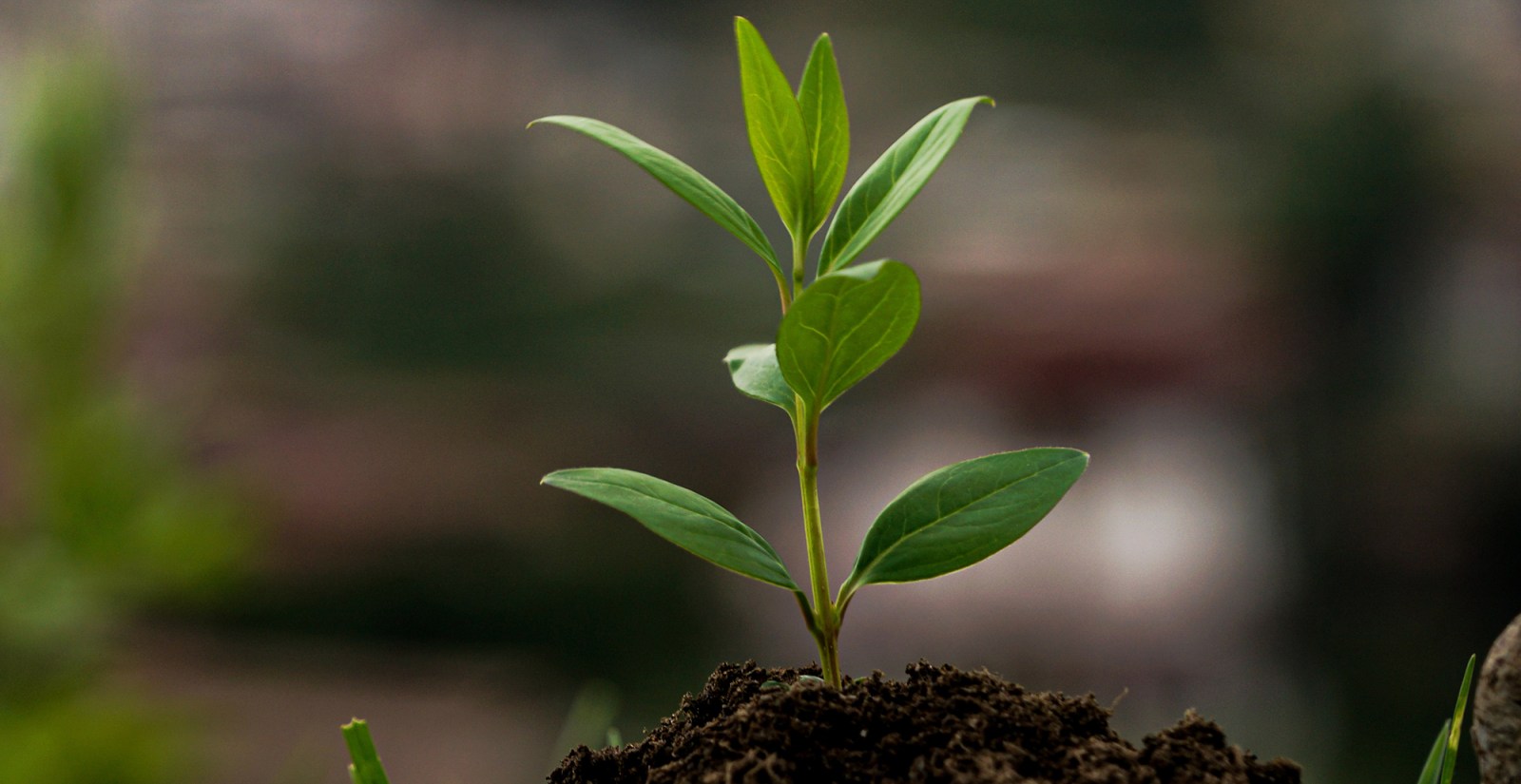 The BankservAfrica Economic Transactions Index rose almost 10% in May, suggesting that South Africa’s economy this quarter may be faring better than expected.

The BankservAfrica Economic Transaction Index (BETI) is a measurement of economic transactions between South Africa’s banks calculated by Economists.co.za.

Developed by the late, great South African economist Mike Schussler, it has picked up signs of economic vibrancy before, amid a general prognosis of doom and gloom. It would be good news indeed if its latest reading points to wider trends.

To wit, the BETI bounced 9.9% in May, reaching an all-time high based on revisions to seasonal factors.

“The strong number was unexpected in light of the many headwinds that surfaced in the local economy over recent weeks. However, the BETI suggests that the underlying momentum in the economy might be stronger than generally perceived,” BankservAfrica said in a statement this week.

South Africa’s economy expanded unexpectedly in the first quarter (Q1) of this year, growing 1.9% on a quarterly basis, and the BETI’s readings had indicated that might be the case.

Data so far this quarter have been a mixed bag, which suggests growth has slowed.

April was a bad month in the wake of the KZN floods and the return of autumn levels of load shedding. Mining and manufacturing production tanked that month, though retail trade sales grew a faster-than-expected 3.4% in the year to April.

And there have been some signs of a further recovery from April, which is also typically a less productive month than most, because of a spate of public holidays.

The Absa Purchasing Managers’ Index rose to 54.8 in May from 50.7 in April, though it remained short of the 60.0 reached in March. And new vehicle sales climbed almost 14% in the year to May.

BankservAfrica noted other supportive trends, such as the relaxation of Covid restrictions, the extension of the R350-a-month Social Relief of Distress grant (hopefully, the payments will be on time) and a gradual rise in the previous two quarters in gross fixed capital formation, a key measurement of investment which now may be bearing some fruit.

So, during a wintry week, a green economic shoot has emerged through the frost. DM/BM