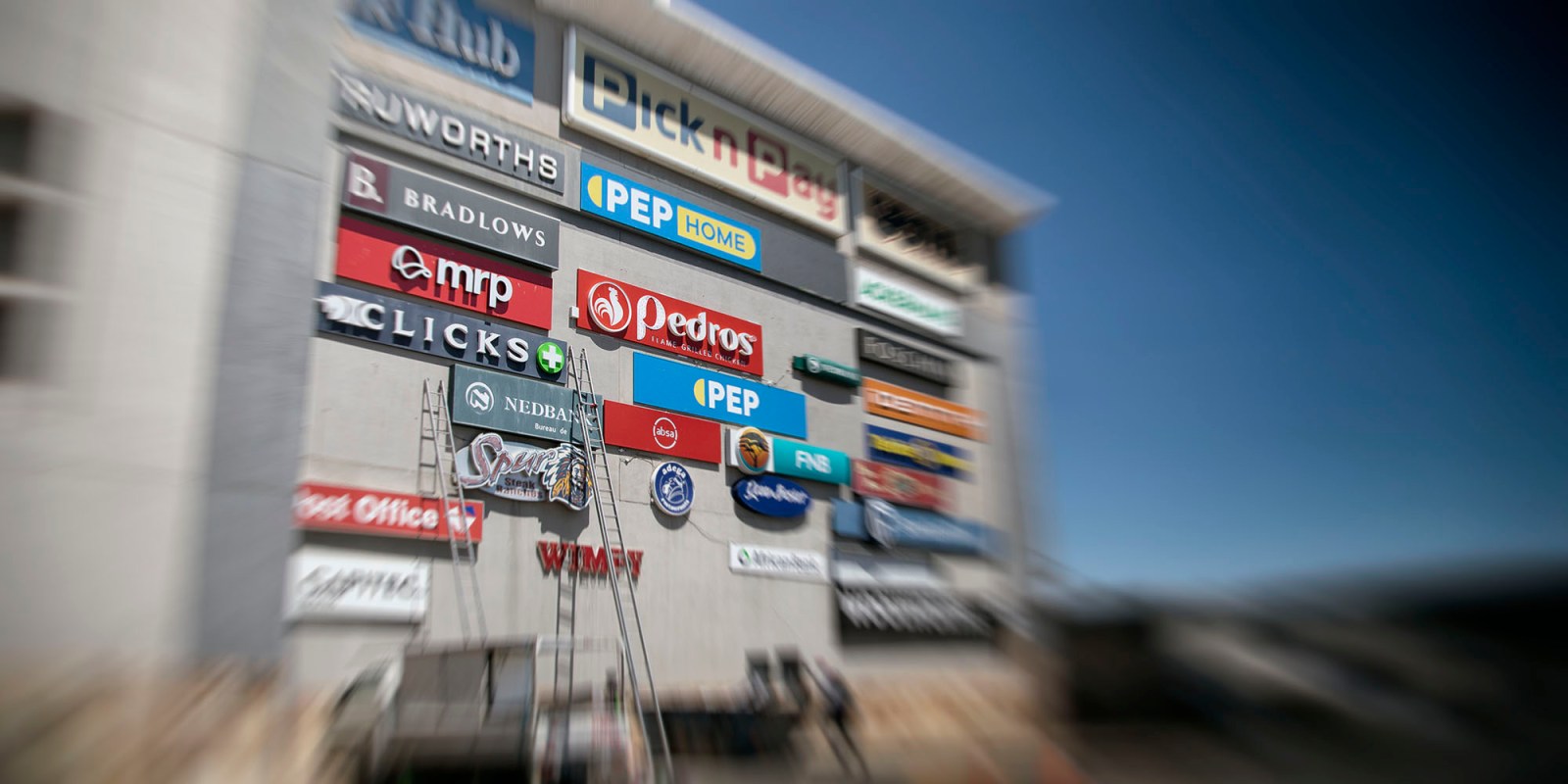 The economic data from the second quarter of 2022 has been generally bleak. But South Africans at least seem to be still spending, notably on durable goods.

Retail trade sales in South Africa rose 3.4% year on year in April, according  to data released by Statistics South Africa on Wednesday.

This exceeded consensus expectations of 1.6% growth and indicates that South Africans are still spending, though on a month-on-month basis there was a slight dip of 0.2% – in effect a flat reading on that front.

Still, the year-on-year number is not a bad sign. After a robust jump of 7.7% in January, which was partly a reflection of base effects, annual growth in retail trade sales had been mixed. In February, there was a 0.9% decline, while in March there was a 1.7% rise.

Sales in household furniture, appliances and equipment, which recorded year-on-year growth of 6.8% in April, led the way. This shows that South Africans are spending on durable goods and, in some cases, this will require credit, which in turn is a sign of consumer confidence. It also probably makes the banks happy.

The April retail trade sales data also offer a sharp contrast with other indicators from the month, and this quarter more broadly. Mining production fell almost 15% year on year in April, while manufacturing production decreased 7.8%. Both sectors also had fairly steep monthly declines.

Read in Daily Maverick: The party’s over as mining and manufacturing production crash in April

The KZN floods and the return of load shedding with a vengeance played key roles in the manufacturing downturn – and probably played a role in the slight month-on-month retail decline – while wider state dysfunction, including Transnet’s woes and industrial action, have curbed mining’s potential.

On the consumer side, there may still be some release of pent-up demand related to the pandemic.

“The economic shocks in the current quarter have impacted more negatively on the production side of the economy, compared with the consumer-driven sectors that are possibly still recovering from the scarring left by the lockdowns,” said Jee-A van der Linde, an economist at Oxford Economics Africa, in a note on the data.

Business confidence this quarter has also been in decline. It all points to a slowdown in economic growth after an unexpected Q1 bounce that saw the economy expand 1.9% on a quarterly basis, bringing it back to pre-Covid levels.

The retail sector is an indication of wider economic health. It shows, for example, that households have at least some disposable income. But that depends on other engines in the economy and those are sputtering at a time when inflation and interest rates are rising, trends which could cool consumer demand and retail trade sales going forward.

For now at least, it seems South Africans are buying stuff like furniture, even if – unlike the country’s president – they don’t have millions of bucks to stuff in it. DM/BM