Banyana Banyana out to exorcise ghosts of Awcons passed 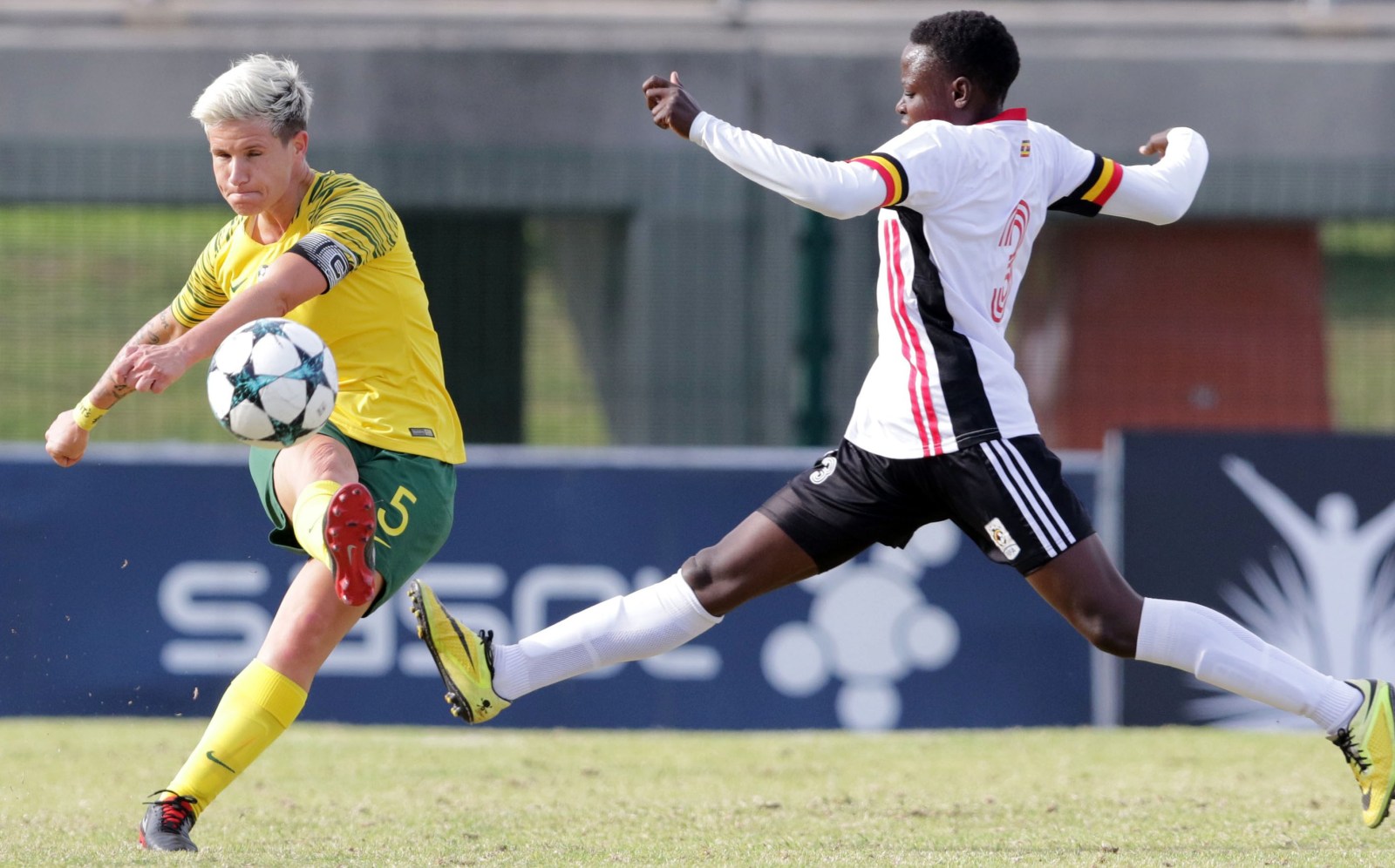 South Africa are confident of breaking their Africa Women’s Cup of Nations trophy drought in 2022.

In the past, Banyana Banyana — South Africa’s senior women’s football side — have claimed the silver medal five times at the Africa Women’s Cup of Nations (Awcon). They fell marginally short of gold on each occasion, with the most recent Awcon heartbreak coming in 2018.

South Africa begins its quest for glory against that very team after the two heavyweights were grouped together for the mini-league phase.

On Monday, 20 June, Banyana coach Desiree Ellis opted for the tried and tested, with a blend of youth, when she named her squad that will do battle for the country at the 2022 edition, and hopefully usurp Nigeria as the queens of Africa.

Senior players such as defenders Bambanani Mbane and Janine van Wyk, AC Milan’s Refiloe Jane, star striker Thembi Kgatlana and the versatile Noko Matlou are in the 23-member squad that will be in Morocco for the tournament — which kicks off on 2 July.

There was also a return to the team for Portugal-based forward Jermaine Seoposenwe – who hasn’t donned the South African jersey in more than two years. This owing to travel hitches that kept her in the European country.

The time is now

With many of the aforementioned Banyana members at the twilight of their playing careers, they will be relishing the prospect of adding the elusive accolade to their past achievements.

“Many of us [in the team] have been participating in this particular tournament [for a long time now]. This is my seventh edition and not yet a gold medal. So, for myself firstly, that is something I’m striving towards. We know that we have the capabilities of lifting that trophy. But we’ll take each game as it comes, and make the most of it,” Banyana Banyana captain Janine van Wyk told journalists on Tuesday morning.

Van Wyk, 35, was speaking after the team had been put through their paces early in the morning by the coaching staff at their training base in Linksfield, Johannesburg.

The former Glasgow City defender is hopeful that the team can use the experience they have gained since the last edition of the biennial tournament, in 2018. The 2020 showpiece was called off as the world waged war on Covid-19.

“In 2018 we just lost out on the gold medal, on penalties. With penalties, it’s always a gamble. We just need to keep the same mindset that we had in 2018. Then we were confident enough in ourselves and we had the experience,” said Van Wyk.

“This time around it’s a little bit better. We have a few players playing abroad as well, gaining that experience and bringing it back [into the team]. There’s a great mixture of young players coming in to give us that little bit of energy going into certain games. But all it will take is our mentality.”

There will be no bigger test for the team’s mentality than that opener against the fierce Nigerians on 4 July, who South Africa beat in the inaugural Aisha Buhari invitational tournament in 2021.

“We know that Nigeria is a tough match. Especially as the opening match of the competition. But we are ready. The preparations have been going well. Everyone is hungry to succeed.

We know that the opening game is the most important for us. If we get a convincing result against one of the powerhouses in African football, then it will give us that confidence boost going forward,” added Van Wyk, who is South Africa’s most capped international footballer.

The team departs for Morocco, via Doha, on Tuesday evening. DM