‘A spit in the face’: activists clear about fulfill... 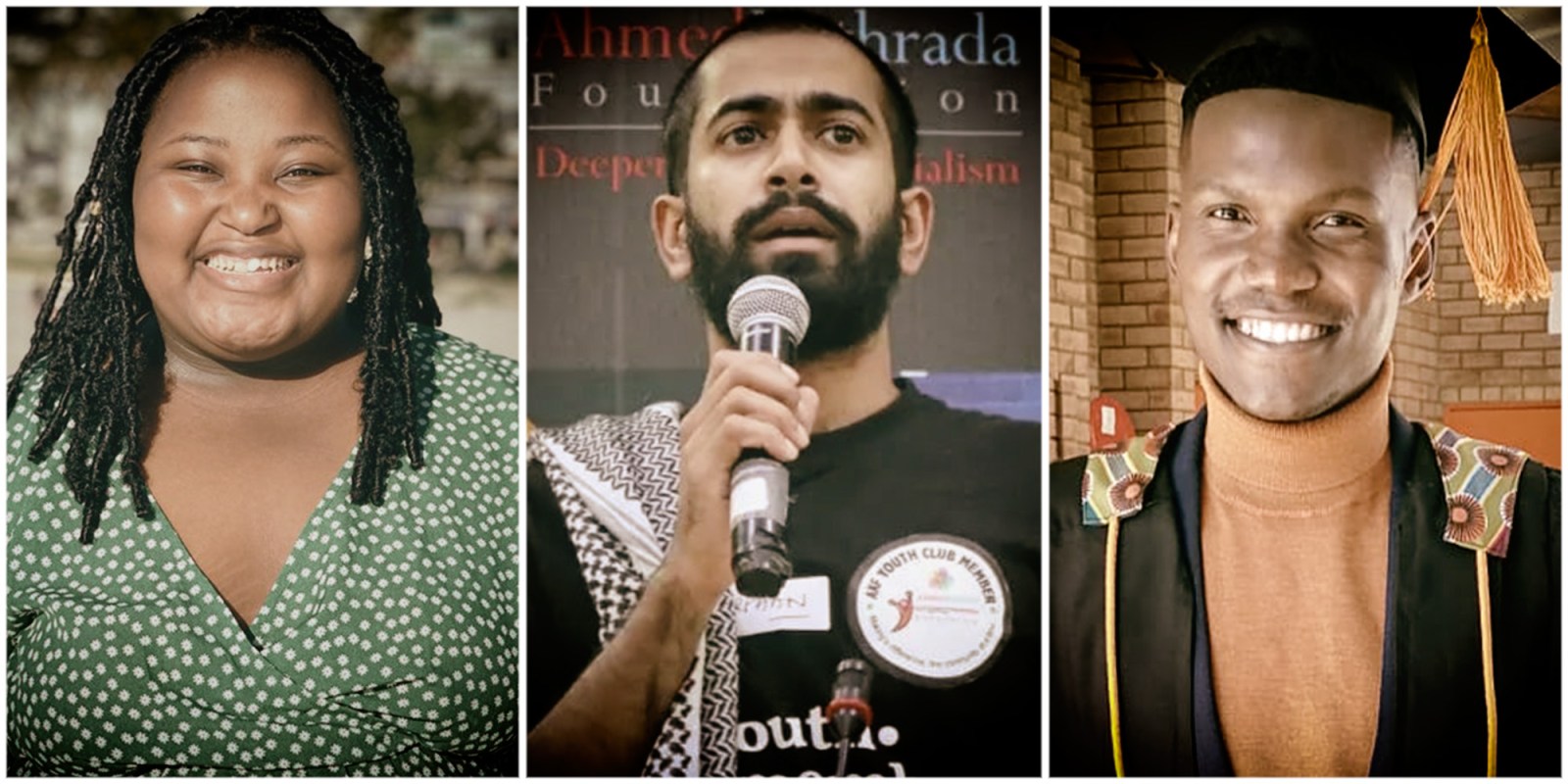 Ahead of Youth Day 2022, Maverick Citizen spoke to young activists about their views on our Constitution and its implementation by the government.

‘I think our Constitution is well suited to deliver on the promise of freedom. It’s well recognised globally as a very progressive document that encompasses the rights of peoples.

“However, the failure once again is that the implementation of the state to deliver on that has, in fact, worsened over the last few years,” the youth activism programme manager at the Ahmed Kathrada Foundation (AKF), Irfaan Mangera (25), told Maverick Citizen.

The Constitution in itself has made provision for a lot to happen, said Mangera, but the “failure of the state in delivering on the promises contained in the document is what I detest”.

“It’s really a spit in the face to young South Africans who want to see a better tomorrow, but who are struggling right now to find the hope and belief that that is possible,” he added.

Percial Mathebula (21), another young activist from the AKF, agreed:

Mathebula added that while he was uncertain about whether the government can be trusted with regards to implementing what the Constitution holds, he stands firm in his belief that the “vision the Constitution contains is the right one”.

“[South Africa’s Constitution] is meant to be delivered upon by people, [and] it’s the people who have corrupted the system and are not delivering; which angers so many of us.”

Mangera says that in addition to this, there’s been a “very wholesome failure” in holding people to account. Almost 28 years into South Africa’s democracy, we can no longer afford to “pass the buck” on accountability, he said.

“Not just institutionally, but as a people, we’ve become so lacklustre in the way we say, ‘we need to hold this person accountable’.”

While the Constitution remains comprehensive in its promises and its rights pertaining to our citizens, Mangera believes the document alone no longer inspires confidence in people.

“I think we’ve lost that element where the Constitution gives confidence to people. So, I think if it is to inspire confidence, it means we go back to ensuring a greater emphasis on the delivering of those services, rather than just engaging in sometimes futile discussions where those in charge get derailed from the actual issues on the ground,” he said.

“The Constitution is a living document… It should be amended so that it speaks to the current needs of people in this country – and it’s important that the public is informed of these amendments,” youth activist Celiwe Shivambu (22) told Maverick Citizen.

Read in Daily Maverick: EcoMavericks: Celiwe Shivambu is dedicated to creating a future for the young, by the young

“It’s crucial that it works for and speaks to the people of this country today, in 2022,” she added.

Shivambu felt that the government should be more active when it comes to civic education; educating South Africans on their basic rights enshrined in the Constitution and encouraging them to participate.

“It’s important that, in a country like South Africa, people know and understand their rights very well. For example, the people’s right to protest. People have been protesting for years, but the moment there is a peaceful protest in this country you will see SAPS surrounding those protesters.

“It’s important that people know about their basic right to protest, so that protests aren’t met with violence.”

Civic education is crucial and should be a “driving force” by the government, says Shivambu. Education on the Constitution and our rights should be taught thoroughly in schools and even at university, in order to encourage participation not only through protests but also through commenting on bills and voting in elections, said Shivambu.

“If we speak about civic participation it comes from a) knowing your Constitution and b) knowing you have the right to comment on some bills. For example, there’s recently been a call for public comment on the Climate Change Bill. People that will likely be commenting will be activists and climate scientists, but how do we get people in local communities to comment on policies that will eventually get to Parliament?” she added. DM

Victoria O’Regan is a Daily Maverick journalist reporting on general news, who graduated from Stellenbosch University with an honours in journalism in 2020.