Friendships end for many reasons, including differences exposed by the COVID-19 pandemic 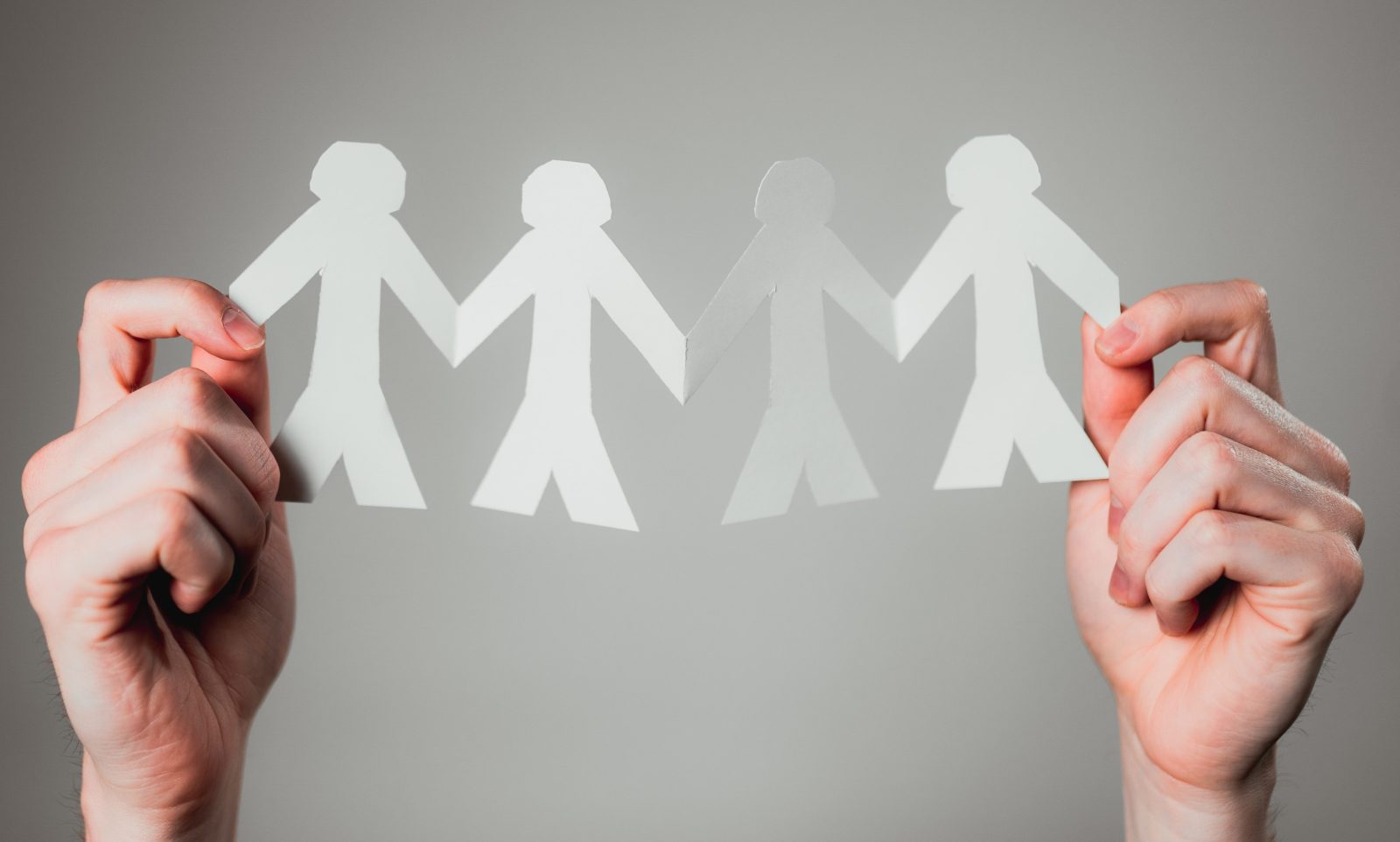 Friendships can end for many reasons, like a betrayal of trust or changing circumstances. The pandemic has highlighted fundamental belief differences between people, which has affected relationships.

Friendships change over time. As people and their circumstances change, small disagreements and misunderstandings arise. Ultimately, friends who considered themselves close come to the realization that their paths have diverged. And the friendship could end with a bang or a whimper.

Conflicts and disagreements are inevitable in relationships. The ubiquitous advice from experts and laypeople alike when it comes to addressing conflict is to “talk it over” — or, as academics put it, “engage in a constructive discussion.”

This advice is generally directed at couples, however, in a recent book titled How to Break Up with Your Friends, life coach Erin Falconer encourages her readers to have frank and open conversations when things go “off the rails” with their friends.

But what does the research show? Research on friendship shows that when conflicts and disagreements arise, the most common response is to “do nothing.”

Psychologist Cheryl Harasymchuk and I conducted research where we presented participants with a scenario in which they were asked to imagine being dissatisfied in a romantic relationship and then responding in four different ways. These were: a positive, active response, where they engaged in a discussion of the issue; a positive, passive response, where they did not raise the issue but stood by and hoped that things would improve; a negative, passive response, which involved withdrawing and ignoring or neglecting the person; or, an active, negative response that saw them ending or threatening to end the relationship. Next, they were asked to predict how the other person would react.

Why do friends shy away from open, active discussions of conflict issues? In another phase of this research, we asked participants what outcome they expected, depending on their response to dissatisfaction. It turned out that people anticipated that if they engaged in an active, constructive discussion with their romantic partner, the issue would be resolved.

In contrast, they believed that if they spoke up in a friendship, the issue would not be resolved. In fact, participants believed that issues in friendships are more likely to be resolved by not actively discussing problem issues — in other words, using passive responses.

This culture of passivity also means that unless there is a major turbulent event in a relationship, such as a betrayal of trust, friendships tend not to formally “break up” in the way that romantic relationships do. Rather, friends tend to drift apart when there is disagreement on issues.

Friends also drift apart even when there is no malice. Sometimes circumstances, such as moving away, make it more difficult to maintain the relationship.

Unfortunately, the pandemic has brought into sharp focus the differences that friends may experience, especially in terms of fundamental values such as the priority of individual rights over the “greater good.” Friends may find themselves on opposing sides over issues such as vaccine mandates and compliance, mask wearing, support for protests that oppose COVID restrictions and so on.

It is easy to suggest that friends should simply talk it through. What that well-intentioned advice fails to take into account is that friends are not in the habit of talking things through. This is not to say that friends cannot benefit from discussing issues, but merely to point out that people expect that even if they bring up an issue, their friend will not engage and, furthermore, that the issue will remain unresolved.

So where does that leave friends who find themselves on opposite sides of pandemic-related issues? Friendship dissolution seems almost inevitable. It can be difficult at the best of times to find the time and energy to maintain one’s friendships. Commitments to work and family are generally given a higher priority by people than commitment to friends.

Thus, any issue that rocks the boat can be enough to sink a friendship. For those who are motivated to retain a friendship, despite the divide that the pandemic has created or highlighted, it can be helpful to focus on the similarities that you still share. You may want to remind yourself of what you and your friend still have in common, take some time to reflect on your shared experiences and history and think about all that you have invested in this relationship.

Even if the gulf is still too wide, allowing the friendship to wither, rather than actively dissolving it, leaves the door open for future reconciliation. A withered friendship is more easily resuscitated than one that has been officially terminated. DM/ML

Beverley Fehr is a Professor of Social Psychology at the University of Winnipeg.