What is the metaverse, and what can we do there? 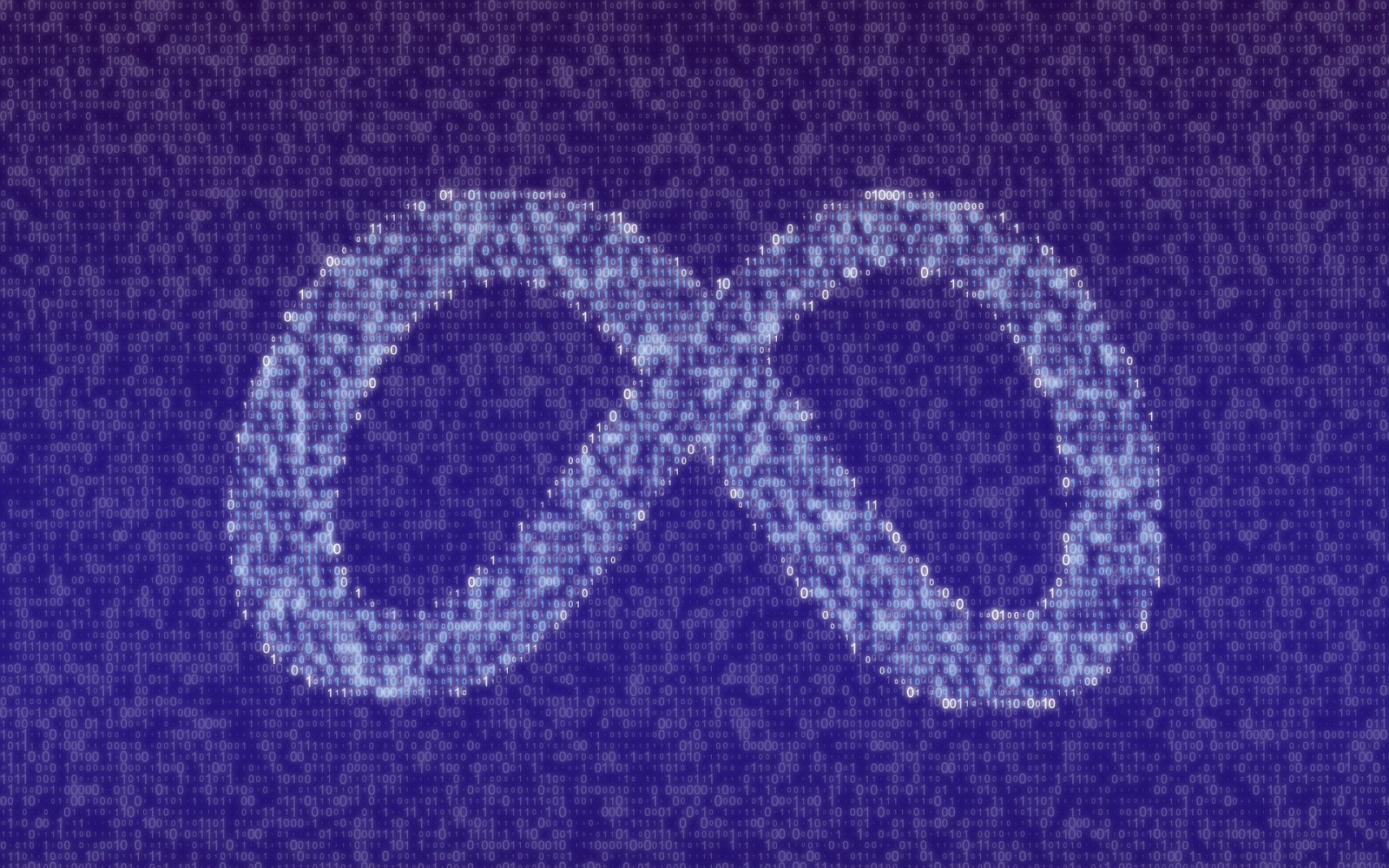 The metaverse is being hyped as a game-changing virtual platform that will transform our digital lives. But it has some inherent challenges to overcome in order to achieve mass adoption.

You’ve likely heard recently how the metaverse will usher in a new era of digital connectivity, virtual reality (VR) experiences and e-commerce. Tech companies are betting big on it: Microsoft’s massive US$68.7 billion acquisition of game developing giant Activision Blizzard reflected the company’s desire to bolster its position in the interactive entertainment space.

Prior to this, Facebook’s parent company rebranded itself as Meta — a key pillar of founder Mark Zuckerberg’s grand ambitions to reimagine the social media platform as “a metaverse company, building the future of social connection.”

But other non-tech corporations are clamouring to get in on the ground floor as well, from Nike filing new trademarks to sell virtual Air Jordans and Walmart preparing to offer virtual merchandise in online stores using its own cryptocurrency and non-fungible tokens (NFTs).

As a journalism professor who has been researching the future of immersive media, I agree the metaverse opens up transformative opportunities. But I also see inherent challenges in its road to mainstream adoption. So what exactly is the metaverse and why is it being hyped up as a game-changing innovation?

The metaverse is “an integrated network of 3D virtual worlds.” These worlds are accessed through a virtual reality headset — users navigate the metaverse using their eye movements, feedback controllers or voice commands. The headset immerses the user, stimulating what is known as presence, which is created by generating the physical sensation of actually being there.

To see the metaverse in action, we can look at popular massively multiplayer virtual reality games such as Rec Room or Horizon Worlds, where participants use avatars to interact with each other and manipulate their environment.

But the wider applications beyond gaming are staggering. Musicians and entertainment labels are experimenting with hosting concerts in the metaverse. The sports industry is following suit, with top franchises like Manchester City building virtual stadiums so fans can watch games and, presumably, purchase virtual merchandise.

Perhaps the farthest reaching opportunities for the metaverse will be in online learning and government services.

This is the popular conception of the metaverse: a VR-based world independent of our physical one where people can socialize and engage in a seemingly unlimited variety of virtual experiences, all supported with its own digital economy.

But there are challenges to overcome before the metaverse can achieve widespread, global adoption. And one key challenge is the “virtual” part of this universe.

While VR is considered a key ingredient of the metaverse recipe, entrance to the metaverse is not (and should not) be limited to having a VR headset. In a sense, anyone with a computer or smartphone can tap into a metaverse experience, such as the digital world of Second Life. Offering broad accessibility is key to making the metaverse work based on VR’s continued uphill battle to gain traction with consumers.

The VR market has seen remarkable innovations in a short period of time. A few years ago, people interested in home VR had to choose between expensive computer-based systems that tethered the user or low-cost but extremely limited smartphone-based headsets.

Now we’ve seen the arrival of affordable, ultra high-quality, portable wireless headsets like Meta’s Quest line, which has quickly become the market leader in home VR. The graphics are sensational, the content library is more robust than ever, and the device costs less than most video game consoles. So why are so few people using VR?

On one hand, global sales of VR headsets have been growing, with 2021 being a banner year for headset manufacturers, who had their best sales since 2016’s flurry of big-brand VR device releases. But they still only sold around 11 million devices worldwide.

Getting people to even use their devices can be a challenge, as it’s estimated only 28 per cent of people who own VR headsets use them on a daily basis. As numerous tech critics have pointed out, the VR mainstream revolution that has been promised for years has largely failed to come to fruition.

There are a myriad factors, from missed marketing opportunities to manufacturing obstacles, as to why VR hasn’t caught on in a bigger way. But it’s possible that using VR is inherently unappealing for a significant number of people, particularly for frequent use.

Despite impressive advancements in screen technology, VR developers are still trying to address the “cybersickness” — a feeling of nausea akin to motion sickness — their devices elicit in many users.

Studies have found that neck physical discomfort may present another barrier, which may remain an issue as long as VR requires the use of large headsets. There’s also research to suggest that women experience much higher levels of discomfort because the fit of the headset is optimized for men.

And beyond the physical challenges of using VR is the isolating nature of it: “Once you put on the headset, you’re separated from the world around you,” writes Ramona Pringle, a digital technology professor and researcher.

Certainly, some are drawn to VR to experience heightened escapism or to interact with others virtually. But this disconnection to the physical world, and the uneasy feeling of separation from people, may be a significant hurdle in getting people to voluntarily wear a headset for hours at a time.

Augmented reality (AR) experiences may hold the key for the metaverse to reach its true potential. With AR, users use their smartphone (or other device) to digitally enhance what they perceive in the physical world in real-time, allowing them to tap into a virtual world while still feeling present in this one.

A metaverse centred on augmented reality wouldn’t be a completely new digital world — it would intersect with our real world. It’s this version of the metaverse that could actually have the ability to change the way we live, argues computer scientist and tech writer Louis Rosenberg:

“I believe the vision portrayed by many Metaverse companies of a world filled with cartoonish avatars is misleading. Yes, virtual worlds for socializing will become quite popular, but it will not be the means through which immersive media transforms society. The true Metaverse — the one that becomes the central platform of our lives — will be an augmented world. If we do it right, it will be magical, and it will be everywhere.” DM/ML

Adrian Ma is an Assistant Professor in Journalism at Toronto Metropolitan University.

In case you missed it, also read 2022: The year of the metaverse gold rush