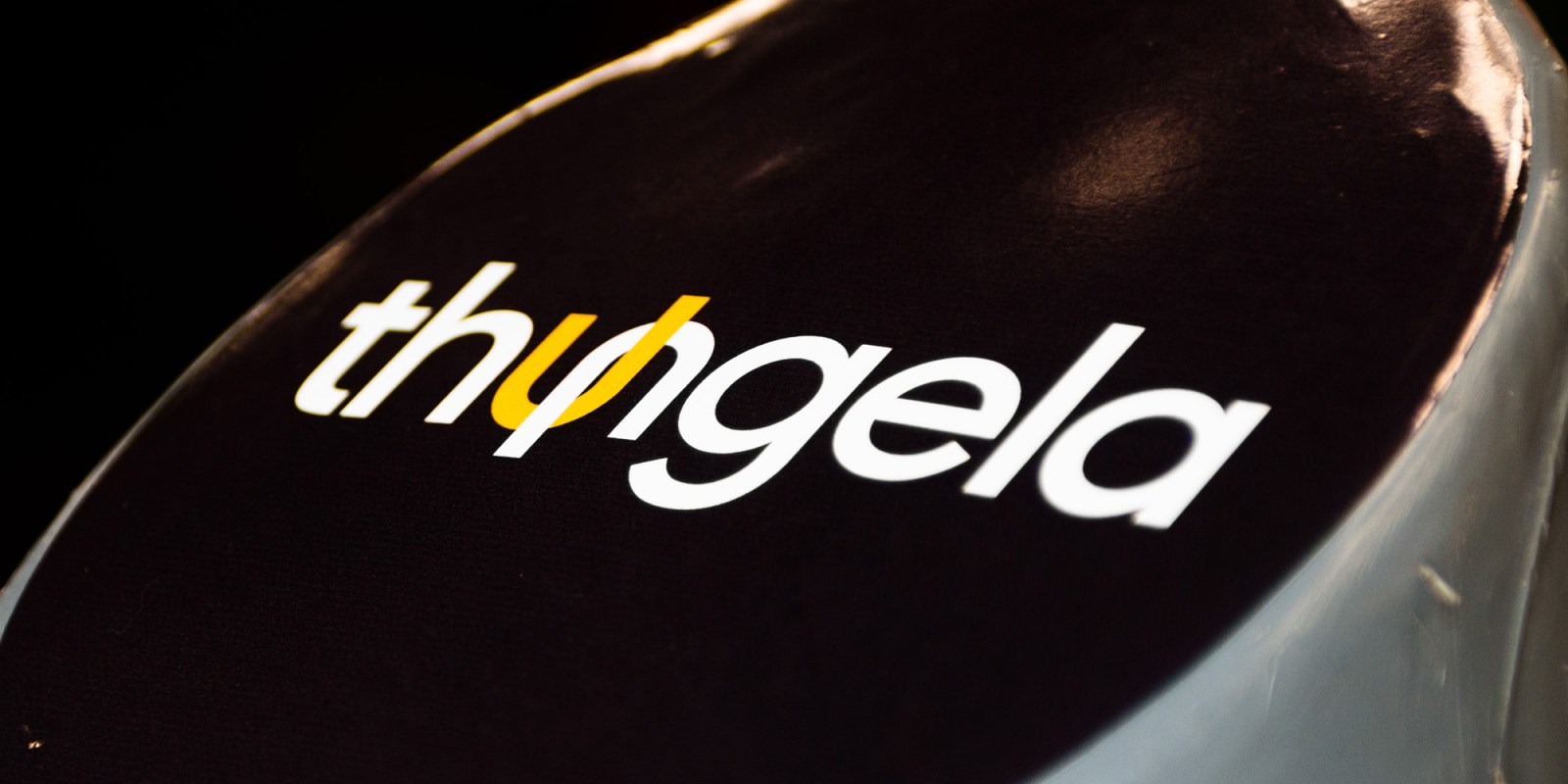 Thungela Resources expects its coal exports for the first six months of this year to fall 14% because of the shambles that is Transnet. It still expects to post robust results for the period and pay a dividend because of surging prices. This has become a major theme: SA mining companies are coining it and would make more money if it were not for state failure.

JSE-listed Thungela, a spin-off from the leaner and greener Anglo American, made the announcement on Monday in a trading statement. It will release its interim results in August.

“Steps taken have included the decision to curtail production where we are able to minimise stranded costs,” the company said.

So the company has had to cut production at a time of red-hot prices. These trends have been reflected in the monthly mining production data.

“Thungela and the industry continue to engage TFR in order to collaborate in finding solutions to the issues affecting TFR rail performance which include locomotive unavailability and cable theft in particular, as well as other issues affecting the rail network,” Thungela said.

And it’s still making money as coal – the commodity that many love to hate – has made an unexpected comeback this year for a range of reasons, including supply concerns linked to the Russian invasion of Ukraine.

“The group has seen continued strong earnings and cash generation for the period 1 January 2022 to 31 May 2022, driven primarily by the high average benchmark coal price and we are on course to achieve a strong set of results for the six months ending 30 June 2022,” Thungela said.

The bottom line is that earnings per share are expected to soar almost twentyfold to at least R58 from R3.13 in the same time frame last year, and Thungela expects to reward shareholders with an interim dividend.

Its share price still tanked almost 10%, a reflection of concerns about its export profile amid the ongoing train smash that is Transnet.

And for the wider economy, it means that South Africa’s current account and trade surpluses are not as large as they could be because of malfunctioning SOEs.

This commodity cycle will not last forever, and its potential benefit for the economy is being squandered. DM/BM