Police brigadier nabbed with 7 others over almost R1m i...

COP IN THE DOCK 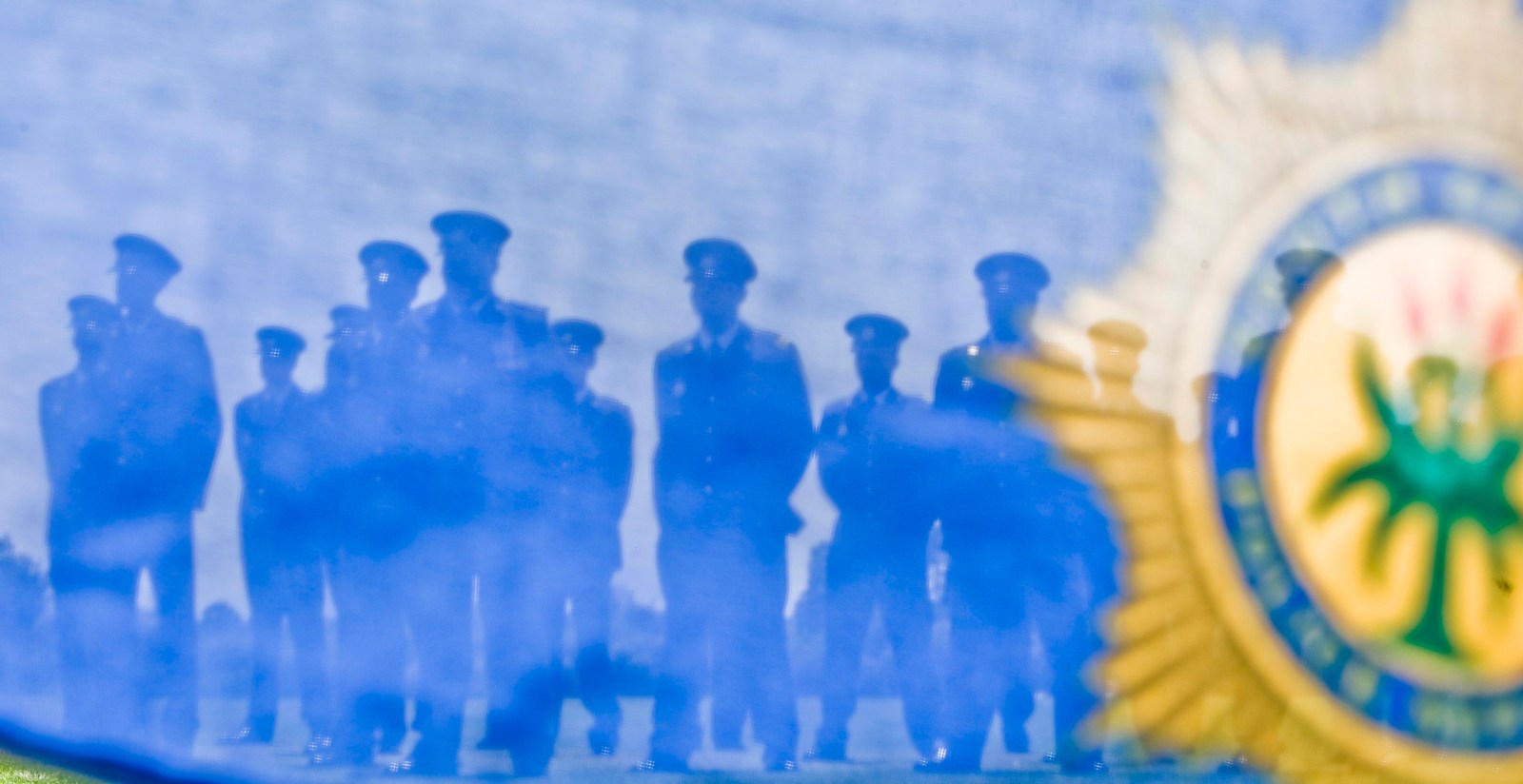 A serving brigadier in the South African Police Service is one of eight suspects arrested in connection with irregular contracts in the national police commissioner’s corporate service office.

Brigadier Stephina Mahlangu and seven co-accused were released on R3,000 bail each after a brief appearance in the Pretoria Magistrates’ Court on Monday, facing charges of fraud, forgery and theft. The charges emanate from four irregular contracts worth more than R960,000 and awarded between 2014 and 2017.

According to the spokesperson for the National Prosecuting Authority’s Investigating Directorate (ID), Sindisiwe Seboka, the eight were arrested over the weekend following an operation by the ID and the SAPS. They were nabbed on Friday and Saturday, 10 and 11 June, and spent the weekend at the Silverton police station.

The contracts in question, Seboka explained, were awarded between 2014 and 2017, for the procurement of toners, educational material and digital recording systems.

The prosecutor, advocate Andrea Johnston, said: “The ID’s recent arrest linked to police contracts are a clear indication that no one, including any government department, will be exempt where there is proof of criminality. The consistent hard work of the ID/SAPS team is commended.”

Kishene is also accused of running a vast family racket capturing the police supply’s chain management. According to the ID, the Chettys have run a family racket since at least 2016 which so far involves more than 30 companies, 25 police officers and about 25 civilian associates.

This is not the first time alleged contract irregularity has tarnished the image of the SAPS. In May 2021, Marianne Thamm reported that the SAPS crisis is too big and South Africa must act now.

Another damning matter concerns former acting national police commissioner Khomotso Phahlane and his co-accused who have been slapped with charges emanating from the R191-million “blue light” tender to supply emergency equipment to the SAPS in 2017.

The alleged crimes were committed between 2008 and 2012. The charges relate to the “gross abuse” of a police intelligence slush fund.

Mdluli is serving a five-year sentence, meted out by the Johannesburg High Court in September 2020, for kidnapping and assault that date back to 1998. Jis application for leave to appeal against the sentence was denied.

The new fraud and money laundering case will be back in the Gauteng High Court on Monday, 20 June when an application for unreasonable delays in terms of the section 342A of the Criminal Procedure Act will be heard. The pre-trial conferences can begin only once this application has been finalised.

Meanwhile, co-accused Ramanjalum is also implicated in another matter. In March 2021, facing corruption charges along with 14 other accused in connection with a R1.9-million SAPS personal protective equipment procurement, was denied bail in the Gauteng High Court sitting in Palm Ridge.

The court has heard evidence that Ramanjalum allegedly plotted to kill those investigating and prosecuting him. He appealed against the magistrates’ court decision to deny him bail in February 2022.

Mahlangu and the other seven accused will return to the Pretoria Magistrates’ Court on 29 June for allocation to the regional court. DM