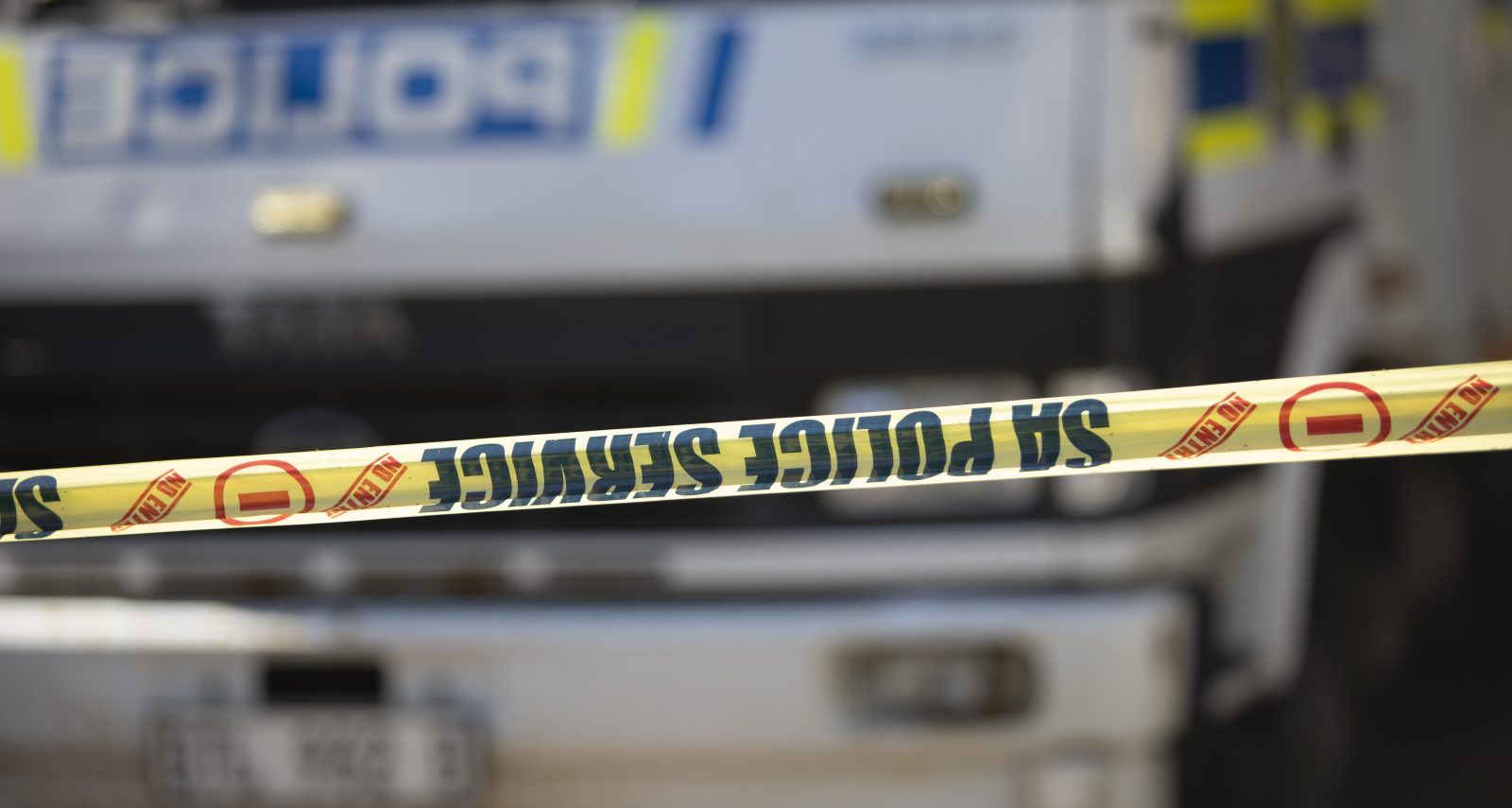 Kishene Chetty, the Pretoria businessman accused of running a vast family racket while capturing the police’s supply chain management unit, has been arrested again. He was in court with 22 other co-accused on Monday - this time for dodgy contracts to service and repair police vehicles at inflated prices.

The 40-year-old businessperson Kishene Chetty is having an annus horribilis.

Along with his father, Krishna, Chetty is accused of living the high life built on corrupt police contracts. According to the prosecuting authority’s Investigating Directorate (ID), the Chettys have run a family racket since at least 2016 which so far involves more than 30 companies, 25 police officers and about 25 civilian associates.

On Monday, 6 June, the Pretoria Magistrates’ Court granted R3,000 bail to each of the 23 accused in a fraud, theft and corruption case involving a SAPS contract for vehicle repairs. The six contracts were at highly inflated prices totalling R172,516.

The group was arrested in Gauteng at the weekend by SAPS members seconded to the Investigating Directorate.

The 13 accused with links to the police are:

The Chettys have spent the past two years fighting allegations of using Sassa pensioners, friends and employees as fronts for their allegedly corrupt business dealings while reportedly bribing the entire chain of command in the police’s supply chain management division.

The ID, headed by Advocate Andrea Johnson since March, has arrested Kishene Chetty and his co-accused at least three times since 2021. The total fraudulent contract value fleeced from the police so far runs into hundreds of millions of rands.

The latest weekend arrests concern allegations that Kishene Chetty is the beneficial and actual owner of company Paroex Auto Tech and Mechanical Holdings, which allegedly received at least six fraudulent contracts in 2017 to service and repair police vehicles at the Silverton Police Garage – at hugely inflated prices.

Companies and Intellectual Property Commission documents suggest that Paroex’s sole director is the 24-year-old Volan Prithviraj, but the front is paper-thin. Chetty is the sole signatory on the business accounts and online banking system – as he is in a number of his other allegedly fraudulent businesses.

The ID’s investigation further revealed that Paroex, again like some of the other Chetty businesses, was not registered as a VAT vendor and that it forged its BBBEE certificate.

The Chettys, along with Prithviraj and his relative Kumarasen, were arrested in February 2022 on charges of fraud, forgery, theft, corruption and the use of proceeds of crime for a similar scam involving the use of fronts – Sassa pensioners and friends – to run police service provider businesses.

This time, the accused allegedly supplied the police with latex gloves in a fraudulent contract.

The money received was then allegedly used to pay for high-ranking police officers’ legal fees. Along with Chetty and the Prithvirajes, six police officers and a clerk stand accused of corruptly and fraudulently assisting the Chettys’ money-making scheme.

After they were arrested, the ID traced money from an alleged fraudulent contract into the trust fund of the attorney coordinating the defence for the accused. This is criminal conduct, the ID said, and includes money laundering and corruption.

No indictment was available at the time of going to press.

The matter is expected to return to court on 29 June for allocation of a regional court. DM