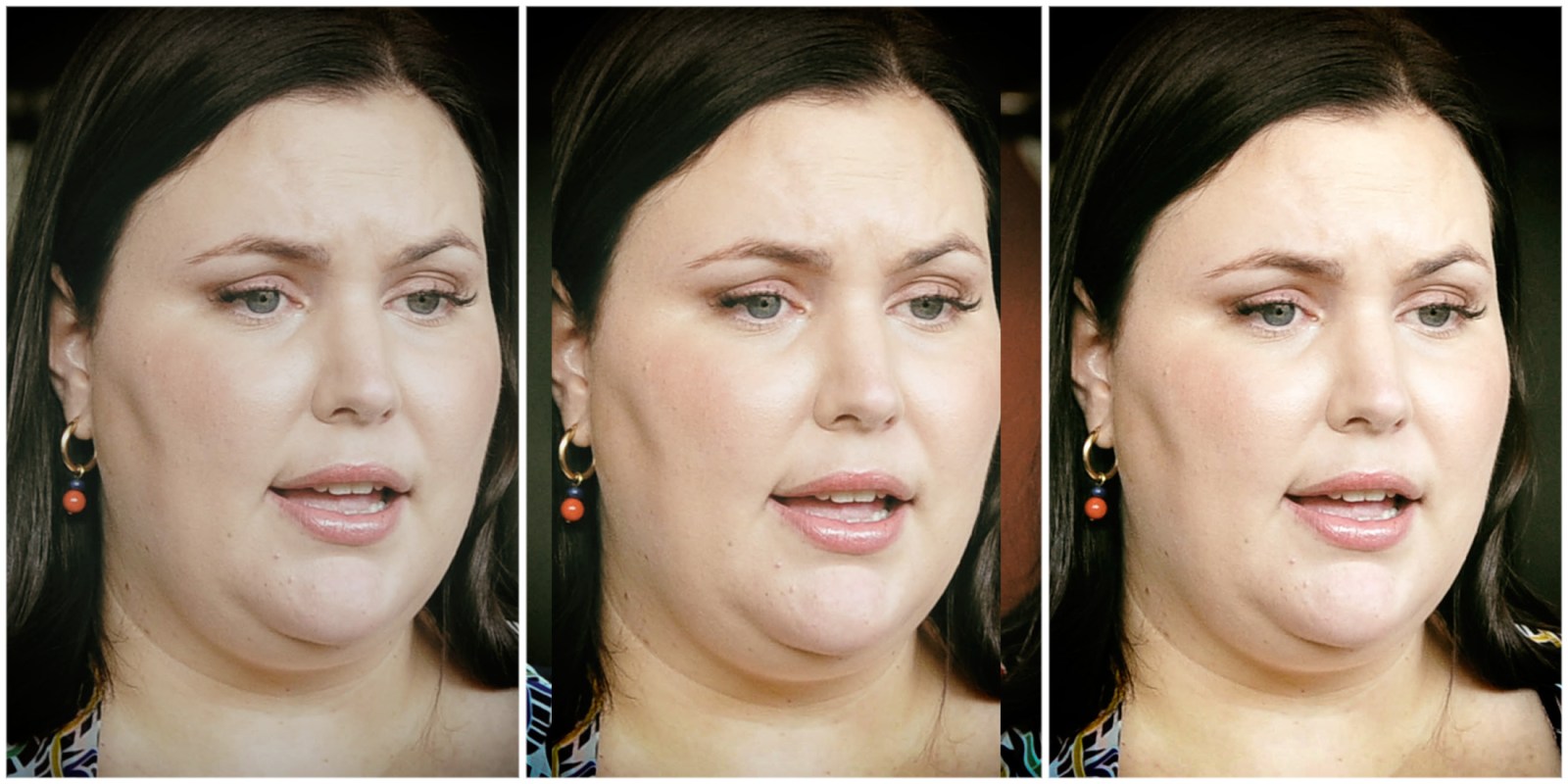 Nicole Graham leaves at the time when her party and the eThekwini Municipality she served are at a crossroads.

The Democratic Alliance in eThekwini Municipality suffered a major blow when its caucus leader and the member of the council’s executive committee (Exco), Nicole Graham, announced on Monday that she is stepping down from her position to take up an MBA in Australia.

She formally leaves all her council positions at the end of June.

The eThekwini Municipality — with a budget of R55.4-billion — is the only major metro that the ruling African National Congress is still holding on to.

Graham has been a member of the DA since she was 17 years. She joined the council as an ordinary councillor in 2007 and over the years had made her mark as a tough opposition councillor. In recent years she was elevated to lead the party in the council when her predecessor, DA KZN leader Zwakele Mncwango, was elevated to the KwaZulu-Natal Legislature as the DA MPL.

She insisted that she is still a “proud” member of the DA.

I have resigned as Leader of the DA in the eThekwini Council. I am moving abroad to pursue an MBA at the University of Sydney. I remain a proud and committed member of the DA. Full statement below 👇🏼 pic.twitter.com/IgNm1qPD9W

“My resignation is because I have been accepted to pursue a Master of Business Administration (MBA) degree in leadership and enterprise at the University of Sydney….. This has been a difficult and complex decision to make and leaving is a lot harder than I had imagined it to be. Professionally, academically and personally, it is time for me to move on,” she said in a media statement released at noon.

She said her duties had affected her personal life. “The personal toll that my position had taken on me has been immense and I am looking forward to a more normal life. I would particularly like to also thank my wonderful family, friends and community for their consistent love and support,” she said in a statement.

Graham leaves at the time when her party, the DA, and the eThekwini Municipality she served are at a crossroads. The political dynamics in eThekwini have changed significantly since the November 2021 local government elections which rendered it a hung municipality. During the 2016 local government elections, the ANC won the municipality with 56% of the vote. But in 2021 the ANC was reduced to just more than 42% of the vote.

The ANC managed to return to power by convincing Philani “PG” Mavundla’s Abantu Batho Congress and other smaller parties to partner with the national ruling party to form a coalition that saw ANC’s Mxolisi Kaunda retain the mayor’s position and Mavundla snatching the deputy mayor’s position.

There are some suggestions that Graham leaves after a fallout with her own party over a number of issues.

Graham had her own detractors inside and outside the DA. DA members, who asked not to be named, said Graham’s abrasive style of leadership had alienated the party in the council, resulting in big losses to the opposition.

The last straw, they say, came two weeks ago when the eThekwini Municipality was to vote for the annual R55.4-billion budget. Graham failed to inform opposition parties of the line of march and these parties reported her to the DA provincial leadership, who reprimanded her and also approached the other parties’ leadership, overlooking her in the process.

When former ActionSA KZN leader and political rabble-rouser Dr Makhosi Khoza was accused of betraying her party and allegedly voting for the ANC to retain the eThekwini Municipality, she accused Graham of scuppering an attempt by opposition parties to take over the council by being condescending and belittling to other smaller party leaders, thus pushing them into the arms of the ANC.

Mdu Nkosi, IFP’s chairperson and member of the eThekwini Council Exco, said he is not surprised by her sudden departure.

“I don’t know whether she leaves of her own will or there was pressure from within her own party. Unfortunately, I will not miss her because I did not have a good working relationship. There were many areas where we did not see eye to eye with her because of her leadership style,” Nkosi said.

He said in the past when the numbers were still very low for the opposition parties in eThekwini, opposition parties had worked together with leaders like (current DA leader) John Steenhuisen and after that, they worked with (DA KZN) Zwakele Mncwango.

“With those leaders, one could caucus, discuss and agree so that when we go to council, we all voted together on the budget and any other contentious issue,” he said.

Nkosi added that Graham’s attitude was partly responsible for the opposition’s failure to take over the eThekwini Municipality from the ANC.

“I hope that the DA will bring someone who is mature, someone who will respect other political leaders and be able to unite with them so that in the future we will be able to take over the municipality,” Nkosi said.

However, the DA in KZN has denied allegations that there was any pressure from the party for Graham to go. Instead, the party praised Graham for her selfless and loyal service over the years.

Francois Rodgers, DA leader in KZN, said: “The DA in KZN acknowledges receipt of Nicole Graham’s resignation letter. As the DA in KZN, we would like to take this opportunity to thank Nicole for her contribution to different party structures over the past 11 years. We wish her well as she begins a new chapter in her life journey.”

Warren Burn, the DA deputy caucus leader in eThekwini, said the party and the country were losing an effective leader in Graham.

He had chaired an “emotionally charged meeting” on Monday morning, where “everyone was sad to hear that Nicole is leaving. We will miss her”.

Graham rejected her detractors’ claim that councillors, even in the opposition benches, bent backwards instead of holding the ANC to account. She said her record at the municipality spoke for itself.

“I think there are many cowards on the council… (people) who are not able to stand up to the ANC. They continiously look for reasons to blame other people for their own cosy relationship with the ANC. We have seen during the (recent) budget vote, we have seen this this time and time again, we saw that in November last year… people who would, rather than put their money where their mouths were and vote for something different, people were eager to say the DA is this, it is this person or that person (who is responsible for failure).

In March this year, Mbali Ntuli announced her decision to quit both the DA and her position in the KwaZulu-Natal legislature, where she served as MPL in the public works portfolio. DM

This article was updated with additional responses at 4.58pm on 13 June 2022.