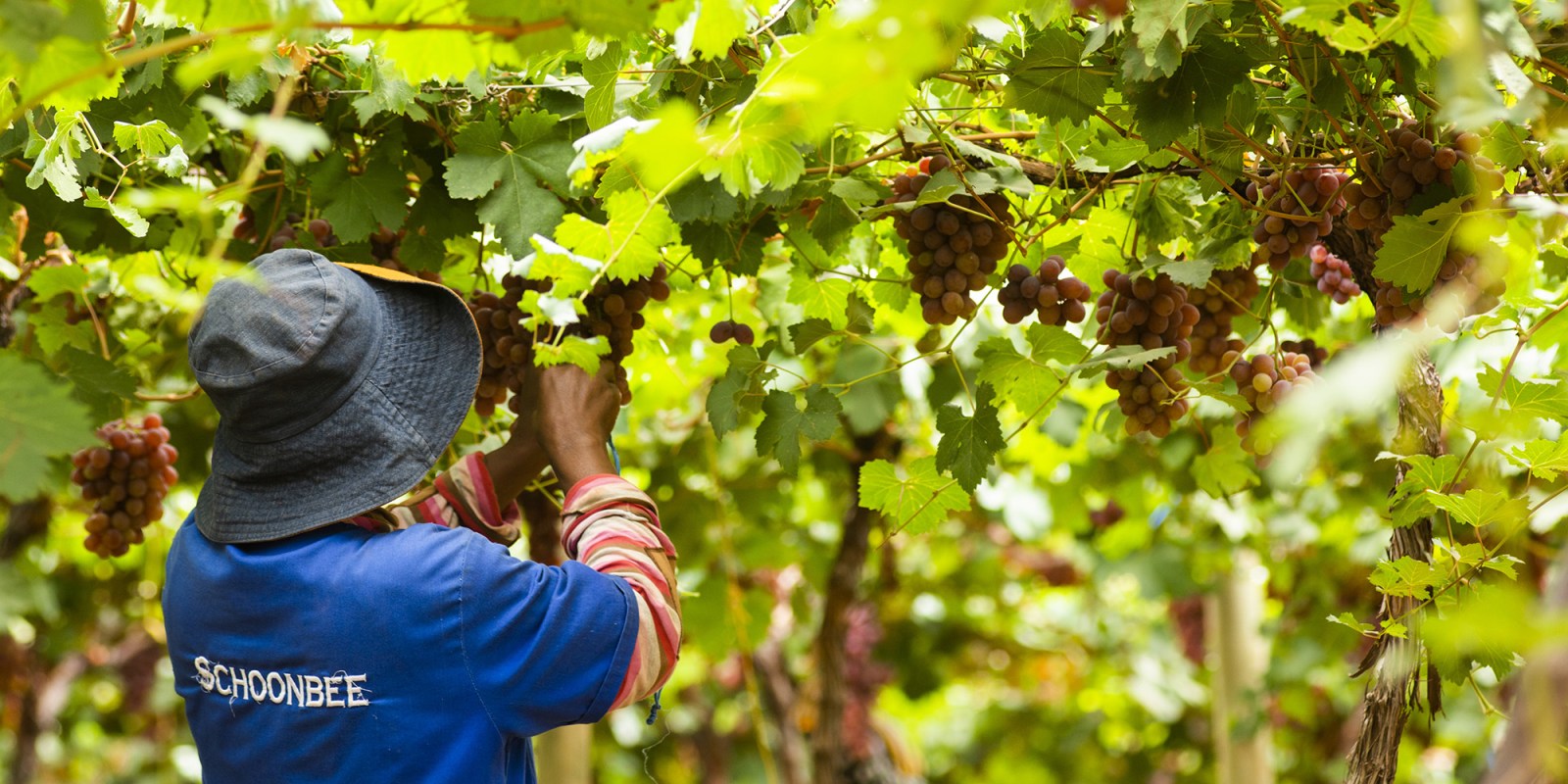 The Agbiz/IDC Agribusiness Confidence Index (ACI) fell 2 points to 60 in the second quarter (Q2) of 2022, the Agricultural Business Chamber of South Africa (Agbiz) said on Monday. Still, there are green shoots amid the data, including a rise in investment confidence – critical to a sector that is very capital intensive.

The pace of the decline at least slowed after the index fell 12 points in Q1.

Agbiz said the latest fall in sentiment “is on the back of a range of factors, including rising input costs, biosecurity concerns, hikes in interest rates, intensified geopolitical risks, as well as ongoing weakness in municipal service delivery and network industries”.

Input costs – which would include fertiliser and the like – have been on the rise, fuelled in part by Russia’s invasion of Ukraine, which has also kept oil prices on the bubble. And tractors and bakkies still run on diesel.

At the same time, rising interest rates are being felt out on the platteland because commercial farmers borrow a lot. Biosecurity concerns include vaccine shortages and outbreaks of foot-and-mouth disease.

And the “ongoing weakness in municipal service delivery” refers to the collapse of local government, resulting in potholes that can even stop a Hilux in its tracks … and that sort of thing.

Looking at the subindices, the one measuring export sentiment fell 6 points to 71.

“This reflects the expected decline in summer crop and wine grape harvest, as well as the temporary stoppage of livestock product exports because of the outbreak of foot-and-mouth disease. That said, a level of 71 still indicates robust export conditions,” Agbiz said.

One also wonders if sentiment on this front has perhaps been dampened by the logistical constraints – Transnet, the ports – which are also hampering the mining sector.

The general economic conditions index fell 5 points to 43. Basically, the economic outlook remains grim and there are signs aplenty that domestic economic growth has slowed significantly this quarter.

But it’s not all doom and gloom out there in the fields. The employment subindex rose 5 points to 64, but this is a seasonal thing linked to the harvesting of summer crops and horticulture products.

One area that surprised on the upside was the capital investments subindex. It rose 6 points to 73.

“These are encouraging results at a time when input farm input costs are rising and adding pressure on farmers and agribusinesses. An important signal of this activity is the tractor and combine harvesters sales, which have remained positive for the first five months of this year,” Agbiz said.

This is indeed a good sign. South African commercial agriculture is very high-tech and capital intensive – there is a reason farmers go to the bank. And they are clearly investing in equipment such as tractors.

In the face of lingering concerns over property rights as South Africa’s land reform drive fails to produce the desired results, and the RET and Ramaphosa factions of the ANC lock horns, this is important to note.

Still, an overall reading of 60 out of 100 is not exactly shooting the lights out. Sentiment in the sector, while hardly in a state of collapse, could best be described as sour. DM/BM