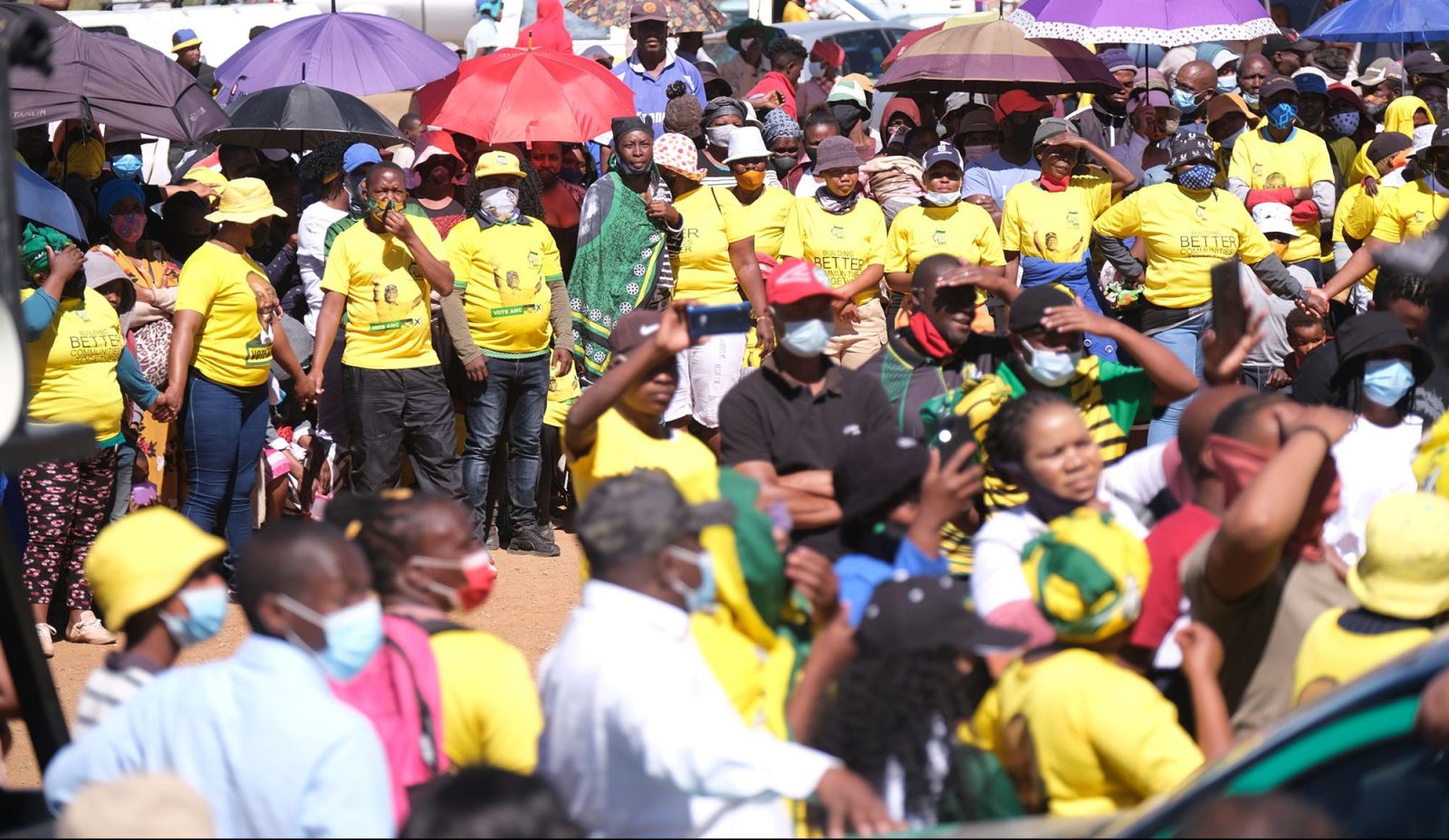 The ANC in the Free State will not head to its conference any time soon as they have to sort out their branch membership. Another issue which has emerged is a court bid by Mangaung members to have their interim regional and provincial structures disbanded and elect new leadership.

ANC leaders in the Free State and at national level have been taken to court by members of the Mangaung region regarding the slow pace of conference preparations and the validity of already existing interim structures. However, the Interim Provincial Committee (IPC) admits that it needs at least a month to rebuild branches before any new leadership can be elected.

The grouping has filed an urgent application with the Free State High Court in Bloemfontein urging the court to intervene in the party’s “neglect” in taking the necessary steps for new leadership to be elected in branches, regions and the province.

The members were part of a group that first protested last month, saying the IPC had failed to carry out its duties since it was appointed last year. They handed over a memorandum of demands to the IPC, but there has been no response from the leadership of the province.

The applicants, Ditaba Johannes Mokhutle, Nozenza Cezulu and Thabiso Petrus Selienanes, outline how the ANC has breached its own constitution by delaying conferences and allowing the interim leadership to remain at the helm.

Chaos among ANC women, youth and veterans is a mere subset of the party’s pre-conference mess

According to court documents, the interim provincial leadership, the fourth respondent in the matter, should cease existing, as their term in office has expired. The documents say the appointment of the interim regional structure by the IPC was unlawful and invalid and the decision should be reversed.

The disgruntled members are demanding that all information about an updated or revised roadmap be shared with Free State ANC branches and regions. This should contain clear timelines of when branch elections and all other pre-conference processes necessary will take place to ensure the participation of ANC members in the regional, provincial and national policy and elective conferences to be held in the remainder of this year.

The first applicant in the matter, Mokhutle, said they were forced to take the legal route as their pleas had fallen on deaf ears.

“They [the ANC] do not hear us and the only way nowadays leaders of the ANC pay attention is if you go to court. They [the regional interim committee] are not doing what they are supposed to do, what they do is what is not in their right to do. They mostly take people to disciplinary hearings,” he said.

IPC spokesperson Oupa Khoabane confirmed that the province had received the court application. He told Daily Maverick it was likely the Free State ANC would head to the policy conference, scheduled for next month, without having elected leadership at branch, regional and provincial levels. Khoabane said that the branches of the province were not in good standing and a revival project would be needed to change the situation.

“We have the programme of going to branches to revive them. Each member of the IPC has been assigned to six branches in the province. Over the weekend we had meetings and a lot of branches we went to had less than 100 [members]. So, we have started a campaign where people whose membership has lapsed, we can renew it.

“July is almost four weeks from now and when you start reviving a branch, it’s going to take you close to a month. That branch will then have to go to a conference, and for that to be a regional conference, 70% of the region must have gone to branch conferences. The same with the provincial conference,” he said.

He said a new roadmap had been drawn up and shared with regional secretaries.

“The revised roadmap, there was a meeting last week Thursday where secretaries were present. The regions need to take processes to branches. It is not like the IPC has kept mum on the process,” he said. DM