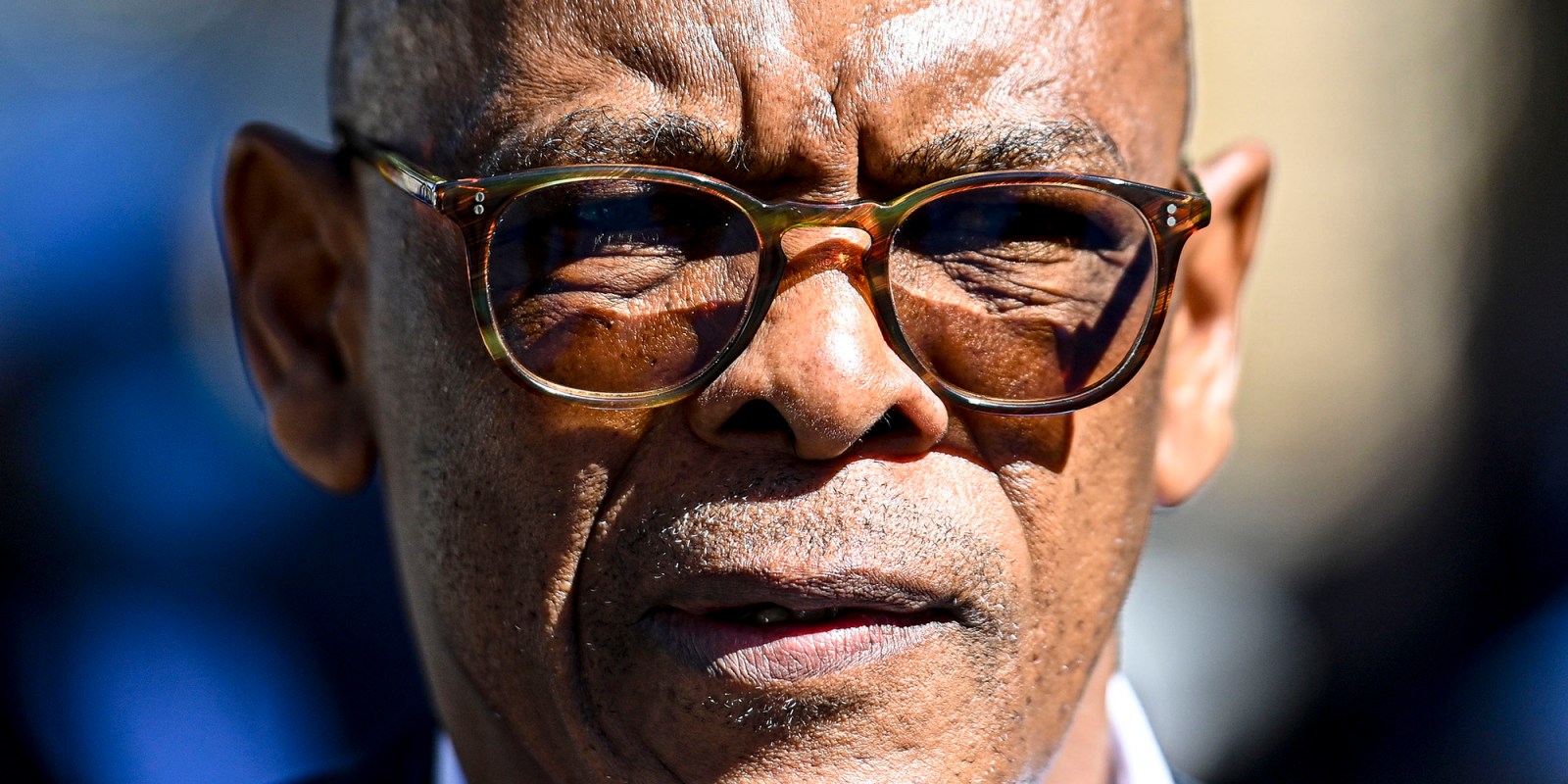 A group of ANC Mangaung region members says it will take the interim Free State provincial structure to court of its own accord — and claims it has not been swayed by suspended party Secretary-General Ace Magashule.

A disgruntled group of ANC members from the Mangaung region in the Free State who have threatened to take the party to court, have refuted claims that they are associated with the organisation’s suspended Secretary-General Ace Magashule.

In an interview with Daily Maverick, ANC member Ditaba Mokhutlo said there was a false perception that any one who opposed the current leadership in the province was pro-Magashule. He explained that their concerns about the party’s interim structures were genuine and had nothing to do with the ANC’s factional battles.

Dukwana served in the provincial executive when Magashule was the premier of the Free State. He later testified about corruption in Free State provincial departments at the State Capture inquiry hearings which placed Magashule at the centre of the rot.

“The problem is that when you differ with them, they associate you with someone. That is our constitutional and democratic right to deal with what is happening in the ANC. There is no way that the national executive committee (NEC) can allow other provinces to go to conference but when it comes to the Free State, they are mum on that,” he said.

According to a letter dated 16 May 2022 and sent to party Treasurer-General Paul Mashatile, ANC NEC member Nomvula Mokonyane and Free State IPC coordinator Paseka Nompondo, and signed by Mokhutlo, it states that the term of office of the IPC expired in March 2022, according to a court order instructing the disbandment of the IPC last year.

“We inform you that we request a response to this letter and our memorandum by the 18th May 2022, 17:00, failing which we shall have no option but to approach the high court on an urgent basis to seek relief as requested,” according to the letter.

The letter implies that there is a deliberate attempt to retain temporary structures.

“It is in our view that since the establishment of the IPC in the Free State, the ANC structures are being collapsed and are refused elective conferences from branch, regional and provincial which is contravention of the ANC’s constitution and democracy,” the letter reads.

The letter further explains that the disbandment of the regional structure in Mangaung goes against instructions issued by the party’s NEC not to change leadership until local government elections.

They argue that according to the party’s constitution, the decision by the IPC to establish the interim regional committee is not allowed.

“It is wholly incorrect for the IPC to disband or reconfigure any structure out of the existing practice in the ANC. In other words, the establishment of the IRC is not only unconstitutional but falls outside of the agreed practices of the ANC and as branches we were never consulted on these decisions,” according to the letter.

The members who first protested two weeks ago believe that the IPC has failed in carrying out its duties since it was appointed last year and that there has been little progress in rebuilding branches in preparation for regional and provincial conferences.

The group initially handed over a memorandum of demands to the IPC two weeks ago. However, there has been no response from the leadership of the province. This has led the members to issue further correspondence.

During their protest action, they handed over a memorandum to Dukwana who is the convener of the IPC. They are demanding that the conferences be convened as soon as possible so that they have a legitimate leadership representing the province at the policy conference.

They have also deemed visits by former ANC presidents Thabo Mbeki and Kgalema Motlanthe promoting the renewal programme to have been factional, adding that branches were excluded from this process.

“We are also of the view that the time of the IPC and IRC has lapsed without completing what they were mandated to do because they were preoccupied by their selfish interest of who among them gets deployed by the government,” the memorandum read.

IPC spokesperson Oupa Khoabane said the issue of the memorandum would be discussed by the provincial leadership.

“The IPC is working on rebuilding functional branches in order to ensure that they are lively to community issues. The IPC shall not take to conference any branch that is convened only to provide numbers to the conferences. The challenge is to reverse the bad reputation of having branches susceptible to litigation because of the dubious process characterising their establishment. We are working on their grievances,” Khoabane said. DM