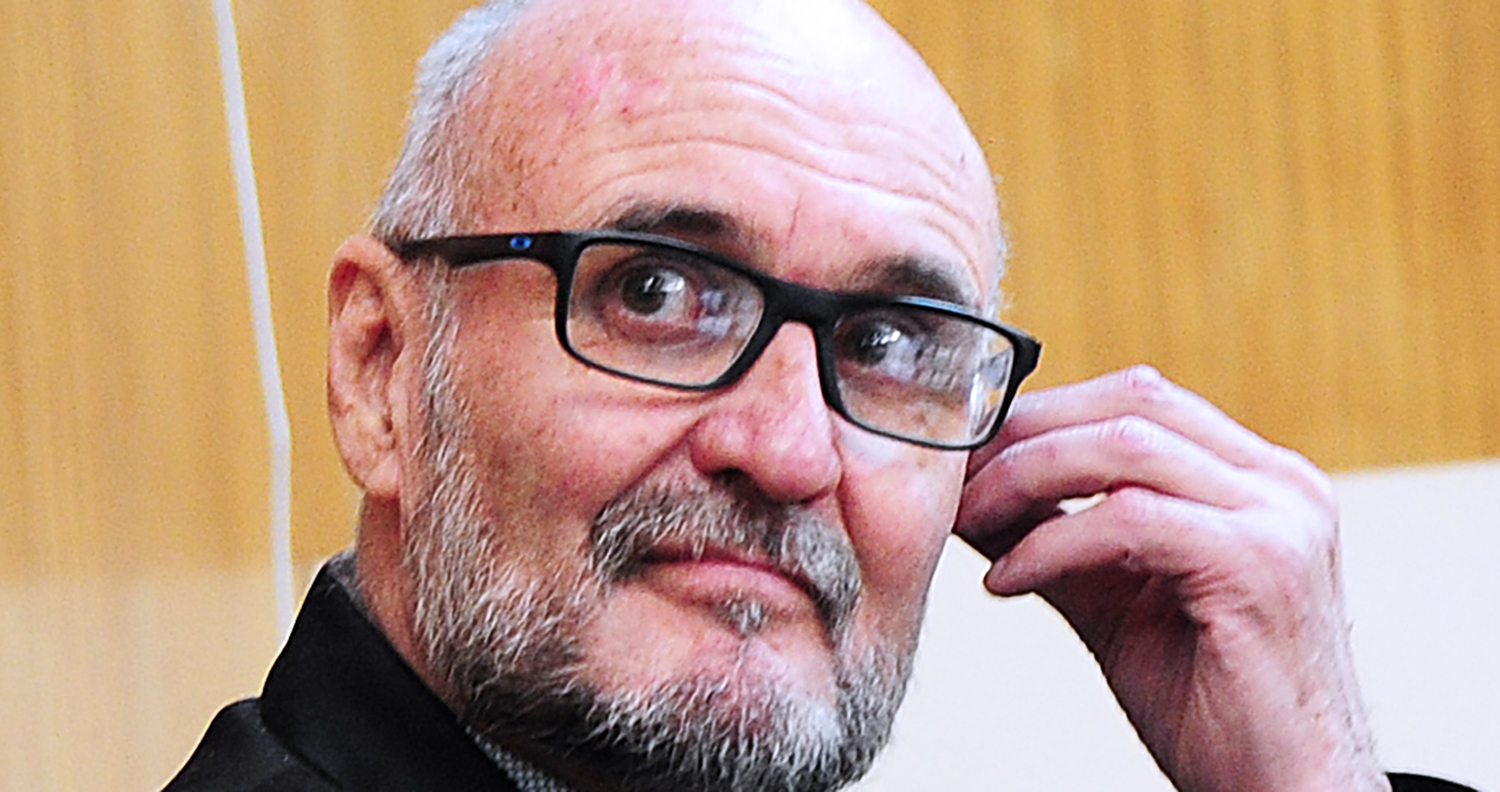 The case relates to Knoesen plotting an insurrection in December 2018 and on 28 November 2019. He had cells in parts of the country ready to attack national key points and kill as many black people as possible.

Right-wing extremist pastor Harry Johannes Knoesen, who plotted to overthrow the government in 2019, has been found guilty in the Middelburg High Court in Mpumalanga. Sentencing is on Friday.

Initially, Knoesen pleaded not guilty to the charges. The prescribed minimum sentence for contravention of Pocdatara and incitement to carry out terrorist attacks in South Africa is life imprisonment.

Knoesen has fired his legal representative and will present his own evidence in mitigation of sentencing.

Before sentencing Knoesen, the court will look at the nature, circumstances and seriousness of the offences, whether the offences were wholly or partly motivated by hatred for, or prejudice against, a group of people, the likelihood of Knoesen reoffending and the extent of remorse shown by him.

The State will call on the court to impose a hefty sentence due to the seriousness of the crime.

The case relates to Knoesen plotting an insurrection in December 2018 and on 28 November 2019. He had cells in parts of the country ready to attack national key points and kill as many black people as possible.

To garner support, Knoesen took over the National Christian Resistance Movement, also known as the Crusaders, and appointed himself as the leader with the title of General Harry.

Evidence shows the terrorist activities would have been carried out by using firearms, assault rifles, hand grenades, rocket launchers and explosive devices, and even the possibility of using a biological weapon was explored.

The State said Knoessen had developed a deep-rooted hatred for the non-racial democratic dispensation established under the Constitution. He sought to justify his beliefs on religious grounds, claiming God had ordained that he should reclaim South Africa for white people.

Knoesen created a Facebook and other social media accounts to solicit support and supporters. He also appealed to members of the South African National Defence Force to support his activities.

Shortly after Knoesen’s arrest, Riana Heymans, the social media administrator of his accounts, and brothers Errol and Eric Abrahams were apprehended. The brothers were sentenced on 8 December 2020 and are serving eight years for their part in the plot to overthrow the government.

The charges against Heymans were withdrawn in August 2020 and she turned State witness. Her affidavit, read into the record, gave a blow-by-blow account of how members were recruited, cells were formed countrywide, how the insurrection was planned and when it was meant to take place.

Heymans, in her affidavit, said: “General Harry was serious about his attack plan and taking over the country by force. I was totally aware of the plan and would have taken part in it if it was realised.”

Lieutenant-General Godfrey Lebeya, the head of the Directorate for Priority Crime Investigation said: “We are satisfied with the judgment… excellent intelligence gathering and dedicated investigation prevented a bloodbath in the country. If the planned attack was not prevented and disrupted, it would have led to a racial war in South Africa.” DM