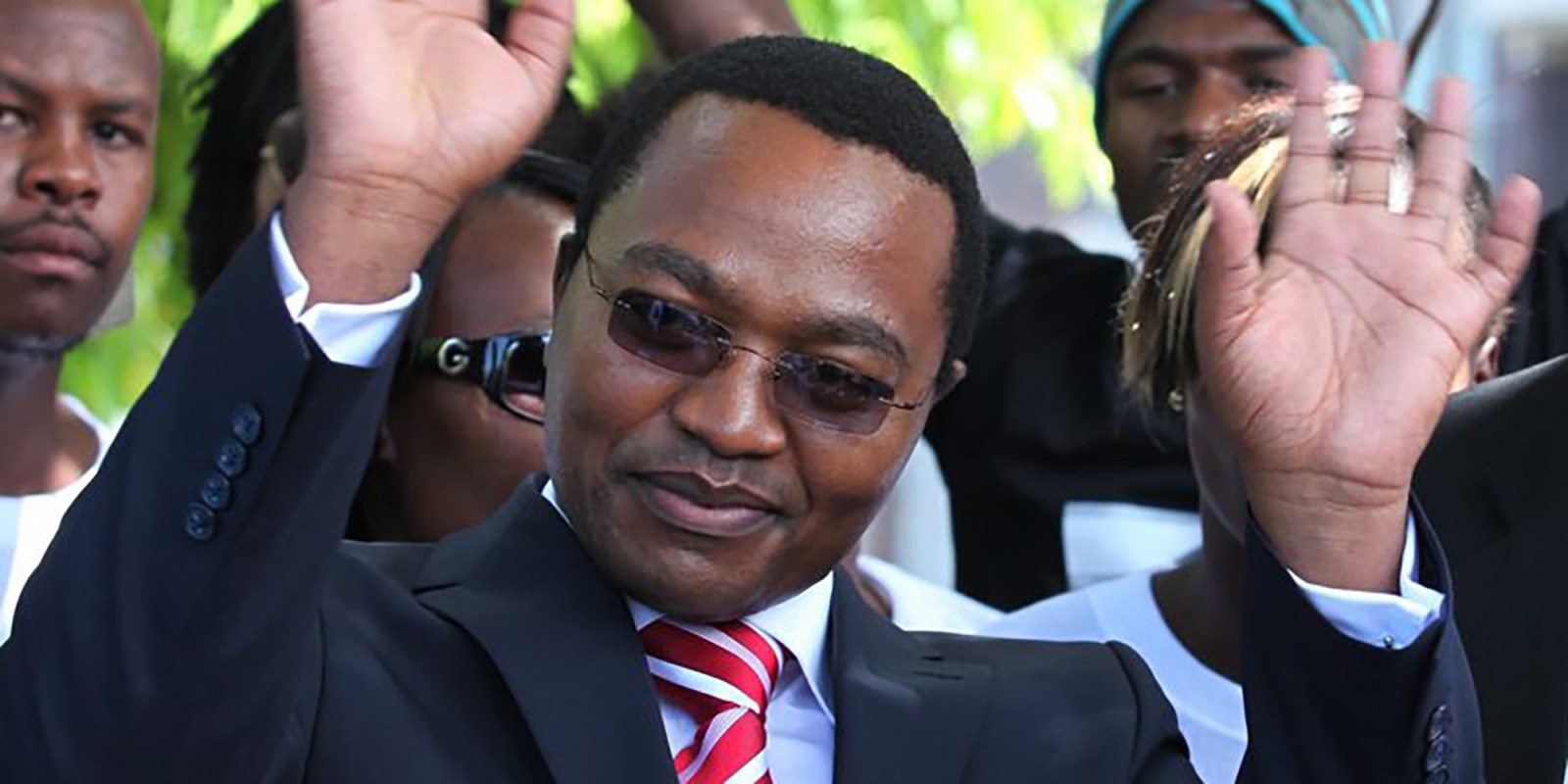 Twists continue in the saga between the DA and its Western Cape legislature Speaker, Masizole Mnqasela, who has been suspended from political activities. The DA has also handed over documentation to the Hawks relating to Mnqasela’s travel and entertainment claims.

The Speaker of the Western Cape legislature, Masizole Mnqasela, defied his party, the Democratic Alliance, and attended a conference of parliamentarians in Sierra Leone despite not having permission to travel.

He is now not only suspended, but could face further consequences, the party told Daily Maverick.

In early May, the DA handed the Hawks documents involving Mnqasela  related to disclosures by whistle-blowers who alleged “fraud and/or corruption relating to subsistence, travel and entertainment allowance claims”.

On 27 May, the party confirmed its provincial executive council had suspended Mnqasela from all party-related activities pending the completion of an investigation or institution of disciplinary proceedings against him.

Mnqasela is out of the country attending the 52nd Commonwealth Parliamentary Association (CPA) Africa Region Conference in Freetown, Sierra Leone, from 3 to 9 June.

Maseko will represent the Western Cape legislature at a meeting of the Commonwealth Women Parliamentarians, which is also taking place during the Freetown conference.

On Tuesday morning, the legislature’s senior communications officer, Matthys Odendal, told Daily Maverick that the provincial legislature was providing “administrative support” to the South African delegation at the conference.

Asked about Mnqasela’s views on the DA denying his request to go on the trip, Odendal said the legislature couldn’t “provide comment on the personal views of the Speaker”.

Images from Mnqasela’s Twitter account show him attending various sessions and workshops in the past few days.

“Mr Mnqasela applied for permission to attend, this was denied… he subsequently attended,” said Londt.

“The matter has been referred to the tagging committee of the party for consideration and possible referral,” said Londt.

Odendal, however, told Daily Maverick that Mnqasela’s suspension from DA political activities had no impact on his role as Speaker of the legislature.

Odendal said that as Speaker, Mnqasela was the president of the Western Cape legislature’s CPA branch, “and as such, he leads the delegation to CPA conferences”.

Londt confirmed Mnqasela’s suspension would remain in place until new information was presented to the provincial executive council that might allow it to “revisit the situation”. DM