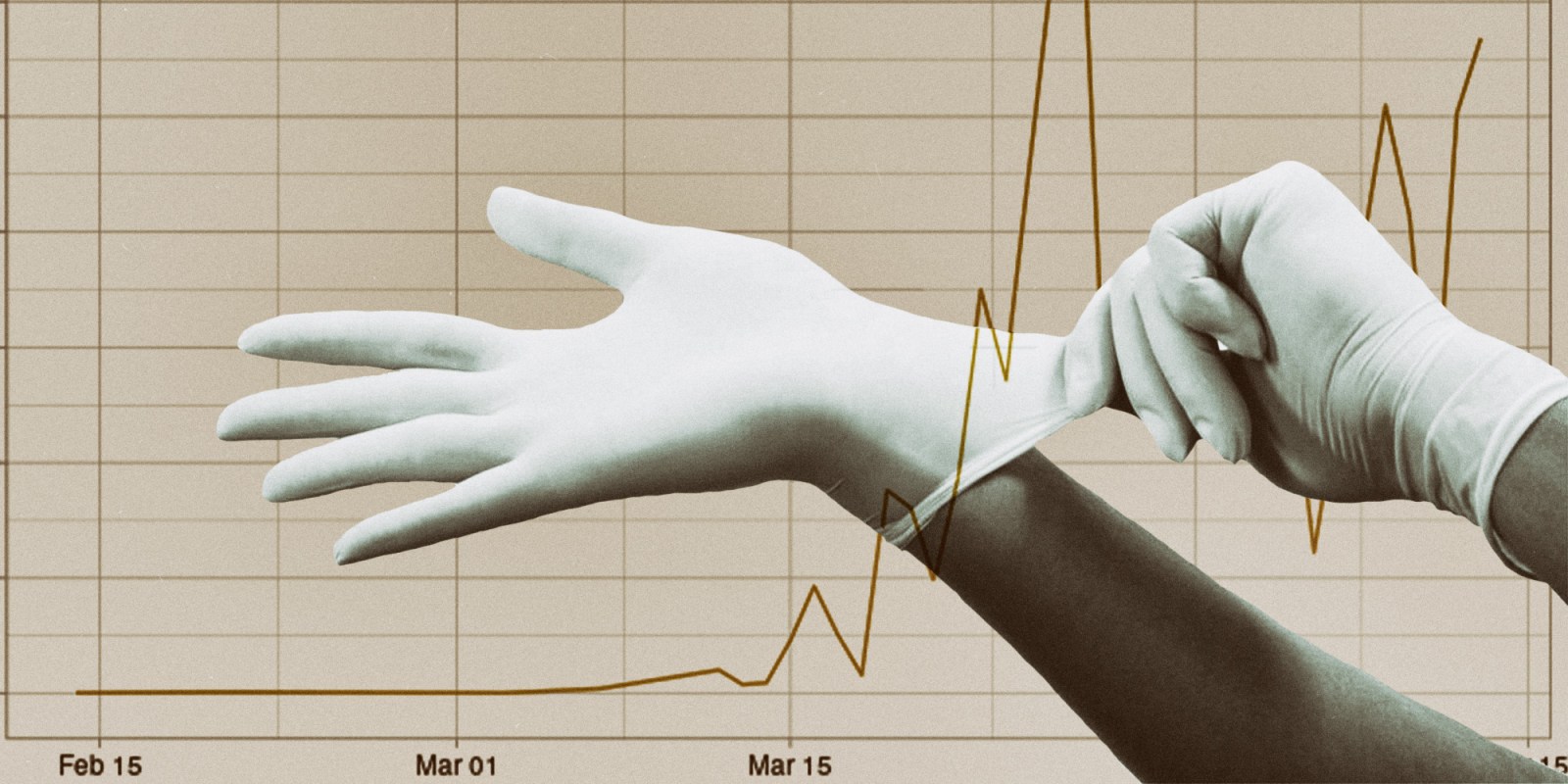 The Provincial Health Data Centre of the Western Cape Department of Health and Wellness has launched a Western Cape Trauma and Injury Report - a ‘Safety Dashboard’ that aims to provide rapid access to data about injuries and deaths in the province. (Image source: pngtree.com)

A mass shooting in Khayelitsha in the Western Cape on 8 May and another on 21 May have drawn attention to the high violence levels in the province and South Africa. New official crime statistics for the first quarter of 2022 show a 22% increase in murders compared to the same period last year.

The country’s crime crisis underlines the urgency to use all means possible, including data, to prevent violence. A closer look at figures from Western Cape medical centres shows clearly how violence occurs at different stages of life. The statistics can enable a more directed and nuanced response and prevention plan.

The Provincial Health Data Centre of the Western Cape Department of Health and Wellness recently launched a Western Cape Trauma and Injury Report. This ‘Safety Dashboard’ aims to provide easy, timely access to data about injuries and deaths in the province.

The information for the Safety Dashboard is largely drawn from the Hospital and Emergency Centre Tracking Information System (Hectis) application. Nurses, doctors and administrators enter data into Hectis in real time to produce a detailed electronic record of all patients presenting to emergency centres in the Western Cape.

Champions of the system such as Dr Moosa Parak, Head of the Mitchells Plain District Hospital and Heideveld emergency centres, have ensured that Hectis is used in all the Cape Metro’s 24-hour public emergency centres and several facilities in the province’s rural districts.

The data, from 1 January 2021 to 23 April 2022, shows that 44% of injuries attended to in emergency centres resulted from interpersonal violence. Most victims (72%) of interpersonal violence were male, primarily between the ages of 20 and 40. Over the weekend, the number of violence-related injuries per day more than doubled compared to weekdays. These injuries tended to occur at night, in contrast to unintentional injuries (e.g. accidents), which occurred mostly during the day.

Nearly half of the attacks on pregnant women occurred in the second trimester of pregnancy (47%). Since 1 January 2022, 295 pregnant women were recorded as having sought medical care in emergency centres as a result of injury due to assault. While the data doesn’t reveal the reason for the spike in assaults during the second trimester of pregnancy, the timing suggests that it may be when women disclose their pregnancy to their partners.

The second worrying finding from the Hectis data is that the proportion of injuries due to interpersonal violence begins to increase rapidly from early adolescence. The total number of injuries also increases with age (Chart 2).

The data reflect an urgent need to intervene early, even before babies are born, to mitigate the risk of violence in the home. The World Health Organization has identified domestic violence as one of the main drivers of intergenerational violence. When a pregnant woman is assaulted or there is violence in the home, the trauma impacts everyone involved and their family and community systems.

Long-term interventions that address violence at all stages of life are a key part of the Western Cape Safety Plan. In the short term, the Safety Dashboard is a valuable tool for understanding the trends and helping to monitor the impact of initiatives such as restrictions on alcohol-related sales.

Safety Dashboard data can also be used for more effective deployment of police based on the knowledge of when, where and how injuries occur. This has already been tried in the Western Cape.

In the past, larger numbers of law enforcement officers were deployed over weekdays than on weekends. When the health data showed that most injuries occurred on weekends, more officers were allocated weekend duties. This may have been one of the factors behind the 372% increase in the firearm recovery rate after the deployment change, compared to the average over the past 17 months.

Health data can make a significant contribution to evidence-based violence prevention strategies. Together with police statistics and local knowledge, it can be used to optimise law enforcement deployment, design appropriate prevention programmes and monitor trends in violence over time. The Hectis system could also be used by the South African Police Service to guide policing strategies, such as in the Cardiff Model.

Interpersonal violence — and the fear of such violence — not only leads to poor physical and mental health, but also undermines employment options and the chance of living a happy, productive life. Exposure to trauma, especially at a young age, is associated with an increased risk of mental illness, suicide and substance abuse, which reinforce cycles of violence.

Sharing data across sectors is key to tackling the crisis of violence in the Western Cape and the country. The social and structural determinants of violence are complex, which makes reducing it the responsibility of the whole of government and society. DM