SA lags as more electric cars take to the roads in othe... 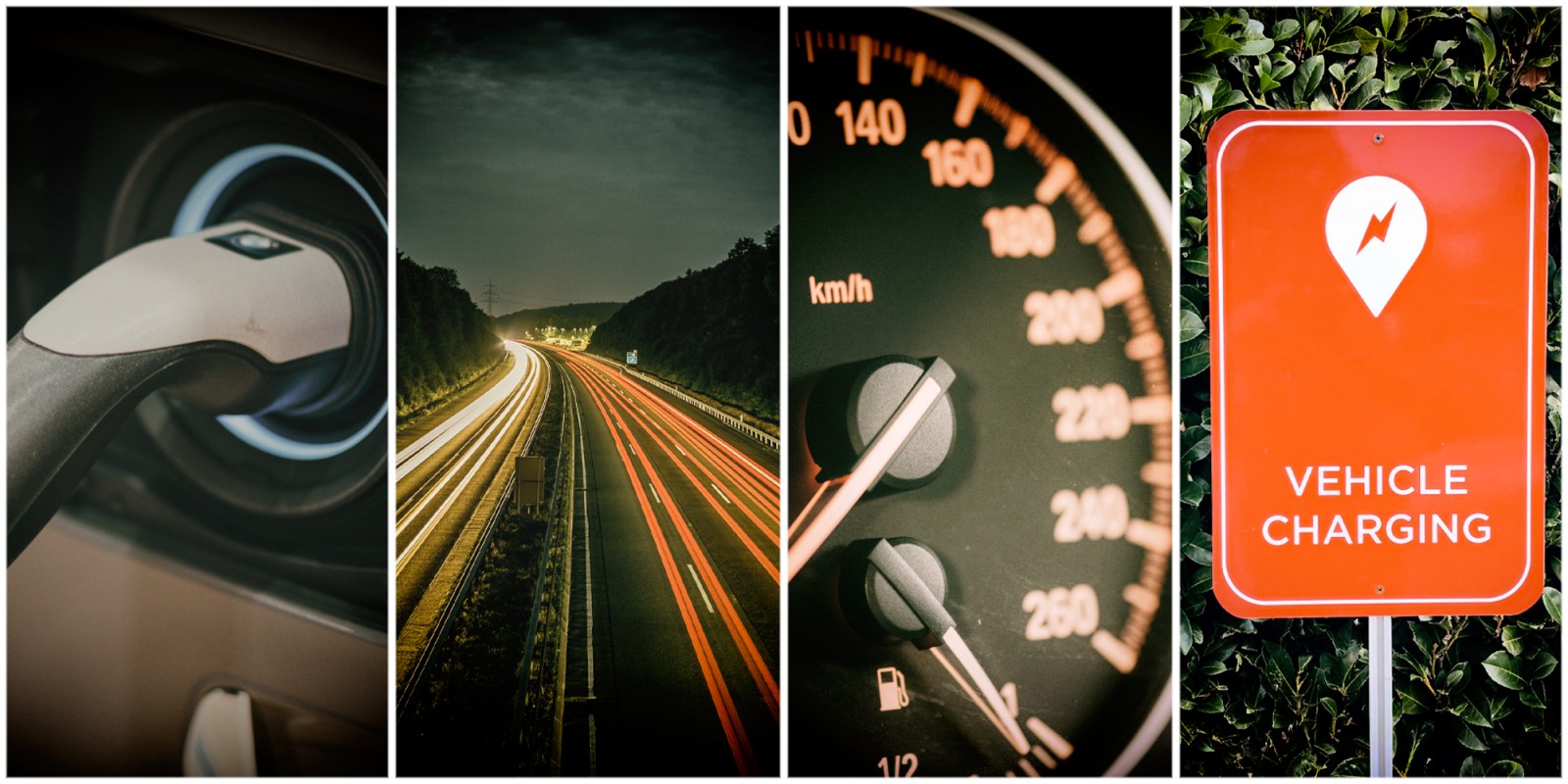 With the hike in the petrol price and the effects of climate change already raining down on South Africa, a shift from the internal combustion engine can’t come soon enough. There are some alternatives in the pipeline.

In the past week, the cost of petrol nudged up against the R25 a litre mark, so South Africans can be forgiven for considering alternatives to cars that run on conventional fuel.

According to a statement released by the Department of Mineral Resources and Energy, the average price of Brent crude oil had increased from $104.7 to $115 a barrel.

The department said the main contributing factors were the increasing demand amid the summer driving season in the northern hemisphere and the European Union’s discussions on possible sanctions on crude oil and petroleum products from Russia.

With the petrol price seeing such a big increase and the effects of climate change already raining down on South Africa, a shift from the internal combustion engine could not come soon enough for road users.

While these are unlikely to ameliorate the more pernicious impacts and cost implications of our dependence on hydrocarbons, there are some alternatives in the pipeline, if escaping the ever-rising cost of petrol is your main concern.

South Africa is betting big on so-called green hydrogen as a way to both grow and decarbonise hard-to-abate sectors of the economy.

Hydrogen is the lightest and most abundant known element in the universe. It can also serve as an alternative, emissions-free transport fuel when used to power fuel cells.

Hydrogen is considered green when it is produced using renewable electricity to split water into hydrogen and oxygen using electrolysers.

Fuel cells work by combining hydrogen and oxygen in an electrochemical process that generates electricity, with the only byproduct being water.

In a report compiled by global information consultancy IHS Markit titled “The Super H2igh Road Scenario for South Africa”, a “feasible scenario” is laid out that the country could cut its greenhouse gas emissions by 75% by 2050 if it were to take advantage of the opportunities presented by the hydrogen economy.

Business Maverick recently reported that Anglo American Platinum unveiled a prototype of the world’s largest hydrogen mine haul truck — weighing in at 220 tonnes unloaded. It can carry a load of up to 290 tonnes and it does it all without any greenhouse gas emissions.

While this prototype offers a glimpse into a low-emissions future for mobility, having this technology widely adopted for passenger vehicle use in South Africa requires a level of investment in renewable energy generation, hydrogen production, hydrogen storage, hydrogen transportation and hydrogen refuelling sites that just does not exist at present.

These vehicles, whether battery-electric, plug-in hybrid or hybrid-electric, are increasingly being adopted in the developed world where incentives and the necessary infrastructure to support these vehicles exist.

Battery-powered electric vehicles (BEVs) use lithium-ion batteries to power their operation and, like their hydrogen power counterparts, they release no greenhouse gas emissions and are less harmful to the environment when they are charged using electricity generated from renewable sources.

While perhaps the most desirable option, especially as petrol prices skyrocket, South Africans have limited options in this regard.

Trade & Industrial Policy Strategies (Tips), an independent economic research institution, in a policy brief called “Towards an inclusive rollout of electric vehicles in South Africa”, explained that “the rollout of EVs in the passenger car market is influenced by a series of factors. These range from domestic structural inequality to automotive market dynamics”.

They continued that “the number of EVs available in South Africa remains limited. The lack of local supply is particularly striking in the entry- and mid-level market segments, with most available models competing in the high-end to niche segments. Only seven BEVs were available on the local market at the end of 2021, all at the high end of the market.

“The availability of hybrid vehicles is slightly higher, with 23 HEVs and 11 PHEVs having registered at least one sale by the end of 2020. No Fuel Cell Electric Vehicle is currently on offer,” the policy brief reads.

Green wheels: The future’s electric — but South Africa’s late out of the starting blocks

The International Energy Agency recently released a Global EV Outlook report. Among others, it noted that “sales of electric cars (including fully electric and plug-in hybrids) doubled in 2021 to a new record of 6.6 million, with more now sold each week than in the whole of 2012”.

Solar-powered cars are another alternative to the internal combustion engine that seems suited to the South African environment, but is well away from being available for mass adoption as a passenger vehicle.

The Mail & Guardian reported in February that the Tshwane University of Technology engineering and built environment faculty travelled from Pretoria to Swakopmund, Namibia, in the SunChaser 4, a solar-powered vehicle.

“The fourth-generation solar electric car covered more than 2,153km on highways using solar panels installed on the vehicle’s flat surface,” they said at the time.

While offering a glimpse into an alternative — albeit underexplored — means of transport, it is unlikely that South Africans are going to travel along the country’s roads in anything resembling the SunChaser in the near future.

While some of the attempts, such as the one mentioned above, are laudable, electric mobility in general is not without its issues in the South African context.

An op-ed first published by GroundUp notes that EVs, “due to the rare earth metals of their batteries and their greater average weight, have a larger manufacturing footprint than equivalent internal combustion engine vehicles”.

Moreover, the majority of South Africa’s energy generation is powered by the carbon-intensive process of burning coal — thereby all but eliminating the environmental benefit of the vehicle’s alternative drivetrain.

Without many FCEV options and associated infrastructure — and until and unless South Africa thoroughly reforms its electricity generation and distribution regime — electric mobility is unlikely to steer road users away from the costs and environmental implications of the internal combustion engine any time soon. OBP/DM