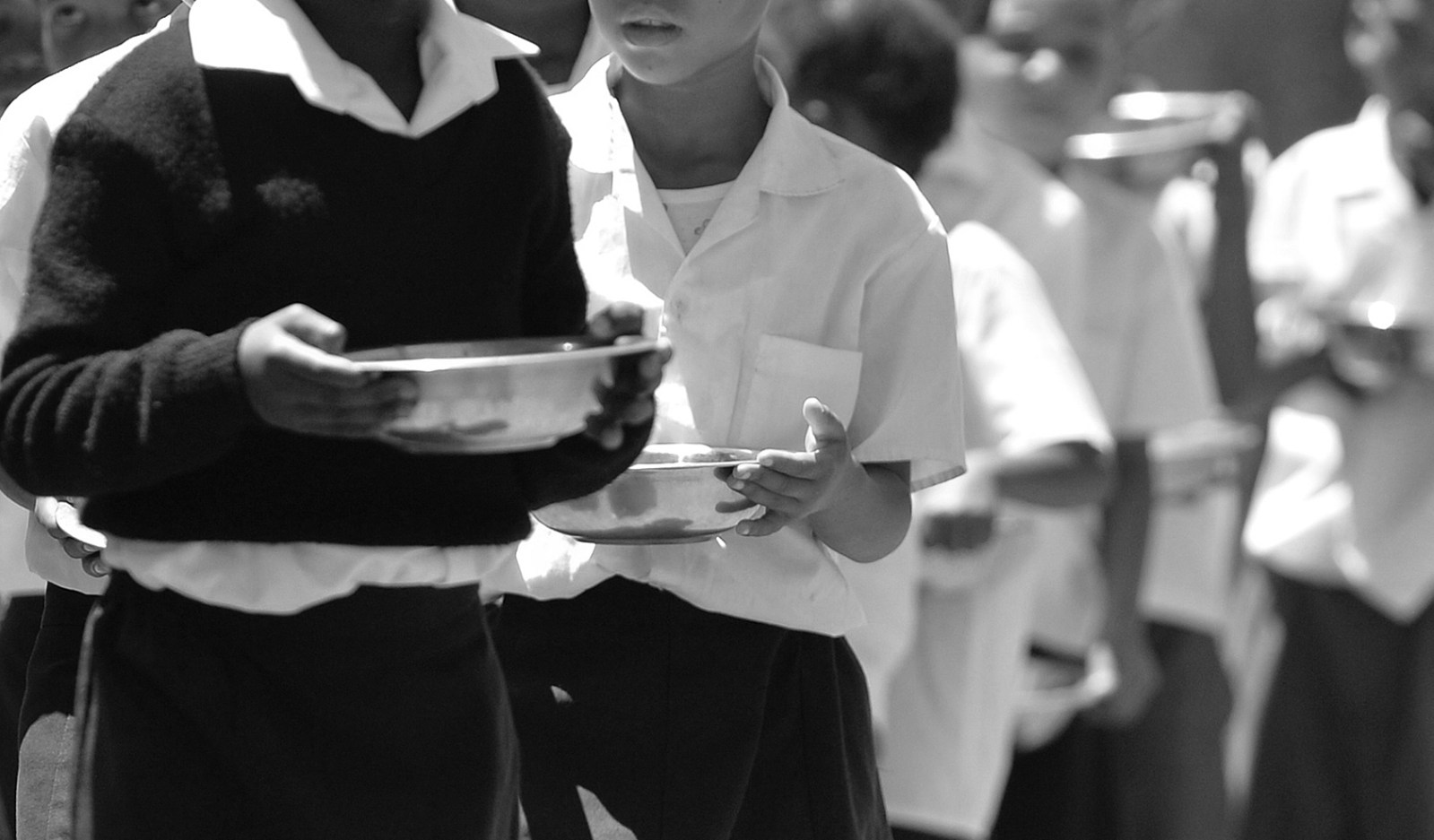 The Non-Profit Organisation Working Group, a collection of volunteers representing the NPO sector, are petitioning for the Department of Social Development to recall the proposed NPO Amendment Bill. The group has expressed concern about the poor drafting and vague proposals within the bill, and is advocating for meaningful consultation between the department and the NPO sector to redraft the current legislation and develop a coherent NPO Policy Framework. (Photo: Deon Ferreira)

The Non-Profit Organisation Working Group, representing 180 NPOs within the sector, has launched a petition calling for the withdrawal and redrafting of the NPO Amendment Bill. Concerns range from the poor drafting of the bill to the potential unconstitutionality of certain amendments.

Now, a group representing this key sector is petitioning for the withdrawal of the NPO Amendment Bill, citing concerns about how the proposed changes in the document will impact the operation of NPOs.

The NPO Working Group, formed in late 2021 to assist with coordinating comments from the NPO sector about the amendments in the bill, launched the petition calling for the withdrawal of the proposal towards the end of May 2022.

The overriding sentiment among NPOs when it comes to the bill is “fear”, according to Nazeema Mohamed, chairperson of the NPO Working Group and executive director of Inyathelo.

“[NPOs] have great concern that they will be deregistered because they wouldn’t be compliant,” she said. “We really don’t understand what the bill is meant to do, so… especially with smaller nonprofits, there’s concern that they haven’t had the space and capacity to engage the bill.”

The Working Group has previously advocated for an extension of the deadline for comments on the bill, as the initial two-week period — ending on 31 October 2021 — left the NPO sector little time to respond. The extension was granted, with the new closing date for submissions set for 10 June.

The petition proposes that the Department of Social Development (DSD) should engage in consultation with stakeholders in the NPO sector to redraft the current legislation and develop a “coherent NPO Policy Framework to meet the real challenges of the sector”.

“We, as civil society, do want to come alongside government with a solution,” emphasised Dee Moskoff, a member of the NPO Working Group and co-founder of Social Causes.

There has been consultation between the department and the NPO sector during the years leading up to the bill, according to Mohamed. She referenced two reports by the Human Sciences Research Council, commissioned by the National Development Agency, that looked at regulatory frameworks requirements and capacity building for the South African civil society sector, respectively.

“There’s been quite a bit of work and… a lot of consultation, but there’s been an inability to pull it all together,” said Mohamed.

“They’re actually drowning in relation to the database and the number of registrations that are expected to take place.”

Prior to the launch of the petition, the Working Group had reached out to the DSD about withdrawing the bill.

In a jointly submitted letter to Minister of Social Development Lindiwe Zulu on 28 April 2022, the group detailed its misgivings about the proposal and requested that it be recalled.

“Though we understand and support the intention to cut red tape, improve efficiencies and create an enabling environment, in practice, however, the proposed changes are complex and often contradict such intentions,” said the letter.

The DSD has in turn requested that any such recommendations be submitted as comments on the bill. However, Mohamed expressed concern that many NPOs do not have the capacity to make submissions regarding the proposal, either because they are unaware of it or because they do not know how to engage with it.

“So, the petition is an easier route to have their voices heard,” she said.

In a letter issued on 3 December 2021, the NPO Working Group shared the DSD’s intention to amend the NPO Act in two stages.

The first, represented by the NPO Amendment Bill, would involve largely administrative changes that would apply to less than 15% of the Act.

The second would be represented by a different bill with an accompanying policy document, allowing more substantive changes to the Act.

“We as the [NPO] sector felt that we wanted one phase. We said it would be better to actually first have the policy review, consultation on the policy, and then do the amendments,” said Mohamed.

She made the example of a proposal within the NPO Amendment Bill that would see the NPO Directorate renamed as the Office of the Registrar. While the Working Group is not against the change, they want it to be accompanied by substantive amendments that would improve the capacity of the body.

“We always wanted [the directorate] to be an independent body, separated from… government departments,” explained Ann Bown, an independent consultant on the NPO Working Group.

“The focus… should be on all nonprofits — education, sports, arts, culture, whatever, and it’s such a broad field… so, ideally, this regulator should become totally independent of any of the ministries.”

The change in the NPO Amendment Bill, however, is just a matter of nomenclature, said Mohamed. “We’re just seeing a changing name — we’re not seeing the substance.”

Another problematic change put forward in the bill is the compulsory registration requirement for foreign NPOs, according to William Bird, member of the NPO Working Group and director of Media Monitoring Africa.

“In the bill, the way it’s framed, they don’t define what they mean by foreign entity,” said Bird.

“So, it’s just really poorly conceived and drafted, and the moment you have that, it means that the possibility for abuse is just enormous.”

The aim of the compulsory registration requirement — to better prevent money laundering and the financing of terrorist organisations through  NPOs — will not be achieved, he said.

Registration alone will not provide government with the information it needs to identify and track illicit activities.

Moreover, such a requirement is unconstitutional, according to a Media Monitoring Africa memo from 13 April 2022.

International human rights law favours a notification procedure over a prior authorisation procedure when it comes to the establishment of NPOs and legal entities. Legal frameworks that mandate registration have the potential to violate the right to freedom of association.

Other issues with the NPO Amendment Bill identified in the NPO Working Group’s petition include:

Maverick Citizen reached out to the DSD regarding the NPO Working Group’s petition. Lumka Oliphant, spokesperson for the department, said: “In a democratic country like ours, the process of any legislative drafting or amendment has an element of gazetting in order to consider public comments.

“This process also affects the NPO Amendment Bill, where South Africans are given an opportunity to submit in writing their views on the proposed amendment… Public comments are open until 9 June 2022, where all views of the interest parties will be consolidated and processed.”

Oliphant did not respond to questions about the specific concerns raised in the petition. DM/MC