The NPO Amendment Bill is a mess, awash with inconsistencies and clumsy provisions 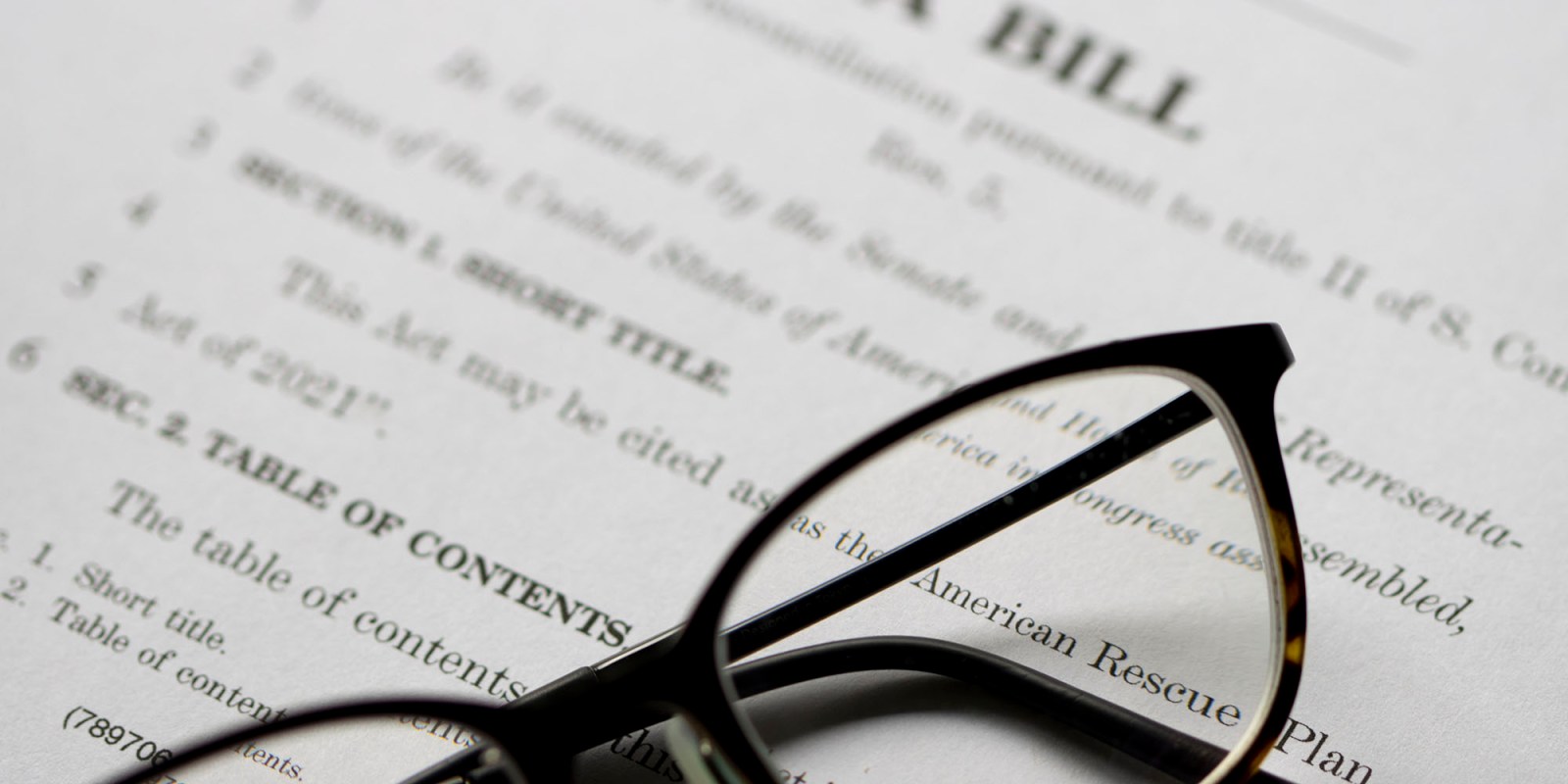 For a bill so long in the making (consultations began in 2012), the Nonprofit Organisations Amendment Bill is a mess. Released without an explanatory memorandum and with clumsy, half-drafted and contradictory provisions, its true intent and impact is virtually incomprehensible to those who have noticed it.

The Nonprofit Organisations Amendment Bill, 2018, released for public comment in October 2021, has had a long and difficult gestation and now faces a storm of opposition and interrogation.

The seeming intentions of the bill, which seeks to amend the Nonprofit Organisations Act, 1997, include the following:

For a bill so long in the making (consultations began in 2012), it is a mess. Released without an explanatory memorandum and with clumsy, half-drafted and contradictory provisions, its true intent and impact is virtually incomprehensible to those who have noticed it.

The bill also seems to be constructed with little or no awareness of other relevant legislation or practical implementation considerations. Bubbling beneath all of the other concerns is this one: the directorate is established to support, enable and serve nonprofits in their vital work, but does it have any idea of the reality of governing, leading and making a real impact as a nonprofit?

Some examples of ineptitude, mysteries and missteps in the bill include:

A storm has erupted over this provision, which:

It really does end like that. It also (apparently inadvertently) throws in a major curveball in seeming to require the compulsory registration of any nonprofit, ie including local ones.

Now this one sounds like a good idea – until one considers:

Much more thought and some real understanding of the legal issues are clearly required.

Once alerted to the existence of the bill, the nonprofit sector’s response has not been positive and is divided into:

The last category mentioned, of those who no longer care, points to a central concern: after almost a decade of failure to update and clean up the register of Nonprofit Organisations, NPO registration (which is a voluntary status) has steadily lost credibility and meaning, both within the sector and with donors (the ones it is meant to satisfy and impress).

Organisations that do have NPO status have, understandably, become nonchalant about filing their required annual reports, as there has been no real consequence for non-compliance. And I am increasingly meeting new nonprofits who see no real value in obtaining NPO status at all.

When the long-delayed clean-up of the NPO list/Register commences, my prediction is that many organisations will be unable to catch up the many years of required reports or will weigh up the administrative work of so doing and, instead, let their old NPO registration number lapse and simply apply for a new one.

That the registration system is one that permits (indeed, seems not to notice), fresh registration applications by organisations which are in arrears with reports, is just one clear indicator of the current lack in both systems and capacity at the NPO Directorate.

As the examples have shown, this lack of capacity is borne out by the bill itself, which is awash with inconsistencies and clumsy attempts.

The nonprofit sector is irritated and offended.

The timing could not have been worse, coming on the back of two hard Covid years which saw the nonprofit sector – underfunded and on the brink of collapse – working harder than ever before.

Nonprofits have banded together across the country to debate the bill and coordinate responses. The grouping that ngoLAW has been working with (coordinated by Inyathelo) represents over 180 organisations doing a wide range of work (some examples: Equal Education, Media Monitoring Africa, Milk Matters, National Coalition for Social Services, Kagiso Trust, Scouting SA, Community Chest of the Western Cape, Pietermaritzburg Child Welfare).

Early outrage at the short deadline given for comments (just four working days between the eventual issuing of the “explanatory” memorandum to the bill and the closing date for comments) has pushed the Directorate into participating in and hosting some online events to allow for discussion of the details.

In the online sessions, the Directorate has given verbal assurances that some of the more alarming (and, it seems, unintentional) clauses will be removed, though the need for a concerted effort by NPOs to ensure that this happens – and a fit-for-purpose version of the bill be taken forward – remains.

For a copy of the bill, see https://pmg.org.za/bill/1041/ and for the ngoLAW summary of all the submissions so far made (including our own made in conjunction with other nonprofit professionals) email us at [email protected].

ngoLAW has also produced and Inyathelo will make available on their website a submission format, which refers to the provisions which are contentious and provides for submissions and comments to be made. DM

A specialist legal consultant to the non-profit sector for close on 30 years, Nicole Copley (BA, LLB, LLM-Tax) is a Master Tax Practitioner, lawyer, author and publisher of the ngoMATTERS series of practical guides for nonprofits. She is passionate about building and supporting sustainable and credible nonprofits. Copley is founder of ngoLAW: a one-stop, experienced, efficient support team for NGOs. She represents ngoLAW on a working group of concerned NPOs responding to the bill in a process in which amaBhungane is also involved by providing inputs and suggested amendments.