Comair in a tailspin as it makes a terrible situation w... 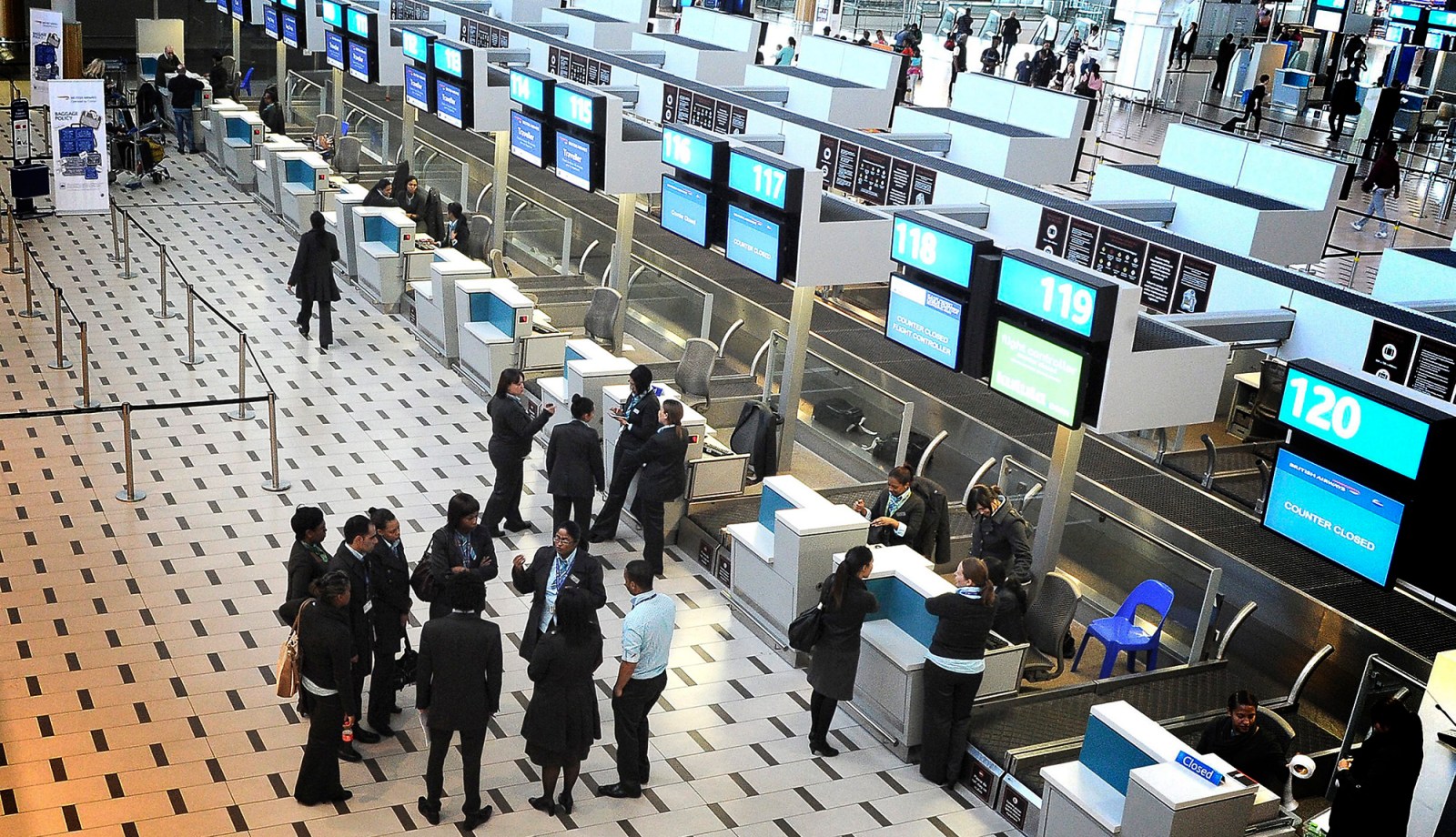 Comair operations were suspended at the eleventh hour after offering discounted airfares. The company’s shoddy handling of the crisis has further dented its reputation and cemented passenger perceptions that it is unreliable and beyond salvation.

If aviation, crisis management and public relations experts want a lesson on how not to run a company, they should look to Comair, the operator of Kulula and British Airways flights.

A few hours before Comair grounded Kulula and British Airways flights on Wednesday because of a shortage of money, the company was offering discounted fares of up to 30% off in a bid to drive online ticket purchases.

Consumers who bought tickets during the one-day promotion, which ended on 31 May, couldn’t use them because Comair grounded its entire operation the very next day.

Passengers were left stranded at airports and had to make alternative travel arrangements. Similar scenes played out in early March when Comair was forced to suspend its flights by South Africa’s aviation regulator following a string of aircraft safety problems.

Comair’s shoddy handling of the latest crisis has further dented its reputation and cemented passenger perceptions that it is unreliable and beyond salvation.

Its CEO Glenn Orsmond and other executives are nowhere to be found, perhaps too jittery to discuss the latest crisis with the media.

“We dropped the ball, and we will not repeat the mistake,” Orsmond pledged at the time.

“Our customer communications were also not up to the standard our clients expect of us, and that we expect of ourselves. We have reviewed where we went wrong, and we will do better.”

Comair arguably reached a new low by running a sale of flight tickets, securing purchases, canceling flights at the last minute and betraying the trust of its long-suffering customers.

This time around, Comair has blamed a severe cash crunch caused by its investors failing to inject enough working capital into the business to keep it going while being restructured through a business rescue process.

But this raises a key question.

Did Comair executives — who work closely with business rescue practitioners Richard Ferguson and Neil Hablutzel and are constantly aware of the company’s financial situation — proceed with the sale of discounted fares knowing full well that its aircraft would never take off?

After all, the business rescue practitioners publish regular reports, the latest of which was released on 30 April, informing Comair creditors and executives that without additional funding from existing investors, the company would hit a wall.

The rescue practitioners also requested relief measures from commercial banks exposed to Comair, including the waiving of debt repayments.

In response to Business Maverick questions, a Comair spokesperson said the decision to suspend flights from 1 June was taken by the rescue practitioners “in conjunction with Comair executive management”.

“Once it became evident that our operations would need to be suspended, we closed the sale. Importantly, Comair does not receive the cash from sales until the air service is provided. So, the cash is safe for passengers to claim a refund.”

What Comair doesn’t acknowledge is that trust is key in the relationship between airlines and passengers. Airlines depend on the trust of passengers and if they betray it (like Comair has done repeatedly), restoring trust will take time.

Comair is not prepared to disclose how much funding it needs from investors, only saying that negotiations with them are ongoing and subject to confidentiality provisions.

It also won’t disclose when additional money will be secured or when flights will resume.

“The objective is to secure the finance and start flying again as soon as possible.”

It’s a sad state of affairs for a company that constantly boasted about being “the only known airline to have achieved operating profits for 73 consecutive years”. That ended in 2019 and Comair has been fighting for survival ever since.

With Comair planes not in the skies, the 40% seat capacity it provides domestically has also fallen away. So, its competitors have to step in to service the lost capacity that was exacerbated by Mango Airlines (also in business rescue) being grounded.

Even SAA, which emerged out of business rescue, said it “empathises with Comair” and plans to add more flights and seats between Johannesburg, Cape Town and Durban.

Other airlines like FlySafair and Lift are doing the same.  DM/BM