Comair hits a funding snag and grounds all flight opera... 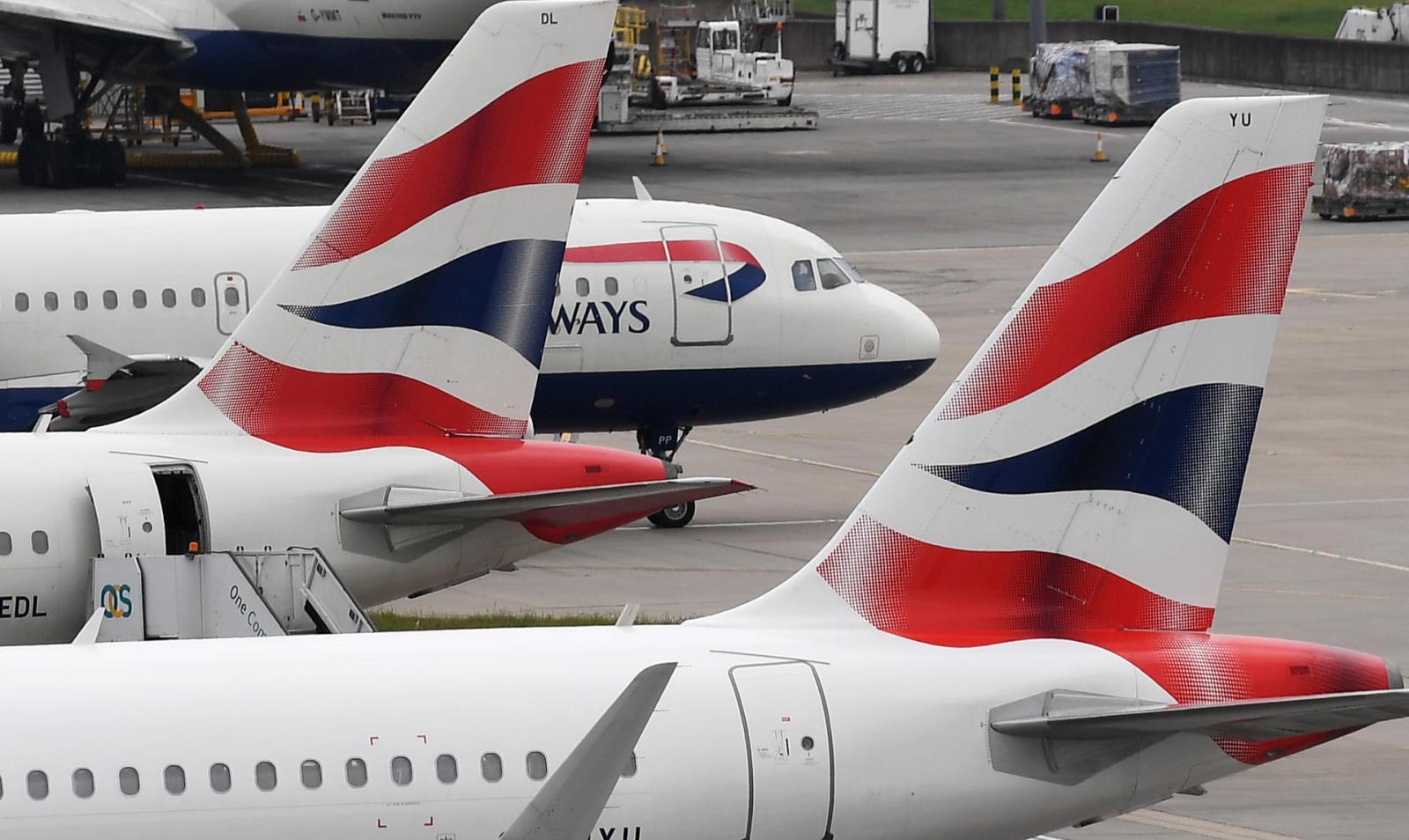 Comair, which flies under the British Airways livery, is in the middle of a business rescue. (EPA-EFE / Andy Rain)

The operator of Kulula and British Airways has suspended all flights until it secures additional funding from its investors, the process of which was under way. There was reason to believe that funding could be secured, the company said.

Comair, the owner of Kulula and operator of British Airways in southern Africa, has suspended all flights from Wednesday, 1 June because the company has failed to raise additional money from investors to fund its flight operations while in a business rescue process.

The cancellation of flights came at the 11th hour as Comair issued a media statement at 10pm on Tuesday about the grounding of its aviation operations the next day.

This will arguably entrench perceptions about Comair not being a reliable airline, as many of its customers, who have already booked flights and have travel plans, will find themselves stranded at major airports in South Africa and outside of the country. Comair said its customers could get a full refund on their confirmed flight tickets.

The company has previously cancelled flights at the last minute as it suffered a string of safety issues regarding its aircraft that has pushed South Africa’s aviation regulator to temporarily ground its flight operations.

Comair said it has suspended all flights until it secures additional funding from its investors, the process of which was under way. There was reason to believe that funding could be secured, the company said in a statement.

“Once received the airline will be able to recommence operations, but regrettably under these circumstances, the [business rescue] practitioners have no choice but to voluntarily suspend all scheduled flights until the funding is confirmed.”

Comair is still in the throes of restructuring its financial and operational affairs under a business rescue process, which started in May 2020, necessitated by the Covid-19 pandemic that floored the entire aviation industry.

A group of investors – including former Comair directors, one of whom is Martin Moritz, and an investment vehicle, Luthier Capital – have already injected R500-million into the company to take over its ownership and fund its business rescue process. Additional funding of R1.4-billion has also been secured from commercial banks.

The Comair business rescue practitioners, Richard Ferguson and Neil Hablutzel, had set a deadline of 31 May 2022 to secure additional funding from the company’s investors and convince its lenders to waive payment obligations.  On the latter,  the pair have been negotiating with Comair lenders, such as banks and aircraft leasing companies, to temporarily suspend payment obligations or condone payments that are in arrears.

But Ferguson and Hablutzel failed to raise funding and get support from its lenders by the deadline, forcing them to suspend flight operations. In other words, Comair doesn’t have enough money to keep its flight operations going.

That required amount hasn’t been disclosed but it is presumably a lot considering the spate of recent aviation-related events that have made running an airline company more costly.

International oil prices (in US dollar terms) have skyrocketed in recent months after Russia invaded Ukraine, making the purchase of jet fuel for airline companies more expensive. Jet fuel is the biggest operational expense for airlines. International oil prices soared to $120 per barrel since March but have stabilised at between $100 and $110. South Africa, and by extension airline companies, depend on international markets for the supply of fuel – between 70% and 80% of the country’s local fuel supply comes from imports.

Making Comair’s financial situation worse is that it previously suffered a R100-million loss in revenue caused by travel bans on South Africa after the discovery of the Omicron variant of Covid-19 in late 2021. The inbound tourists it had expected, particularly on British Airways, did not arrive, forcing it to refund them.

However, despite the latest financial snag and grounding of flights, Comair management believes its business remains “viable”.

“We have the two of the best airline brands in the country. We are on track to carry over four million passengers this year and generate R5.3-billion in revenue. We have excellent staff, a modern fleet, good sales and distribution channels and low operating costs, which is why we believe the funding will be secured,” it said.

To make the matter even worse, Comair launched a one-day sale on Tuesday, 31 May, in which Kulula flights were discounted by up to 30%. A few hours later, Comair’s flight operations were cancelled, rendering the discounted flights that customers bought useless.

Comair has an airline market share of about 40% and the suspension of its flights again will substantially reduce airline capacity in South Africa.

This might lead to increases in the price of flight tickets as stranded Comair customers will scramble to other airlines for flights, increasing demand while there is limited capacity – as was seen previously when Comair operations were grounded. DM/BM