Concern African Standby Force match not up to current s... 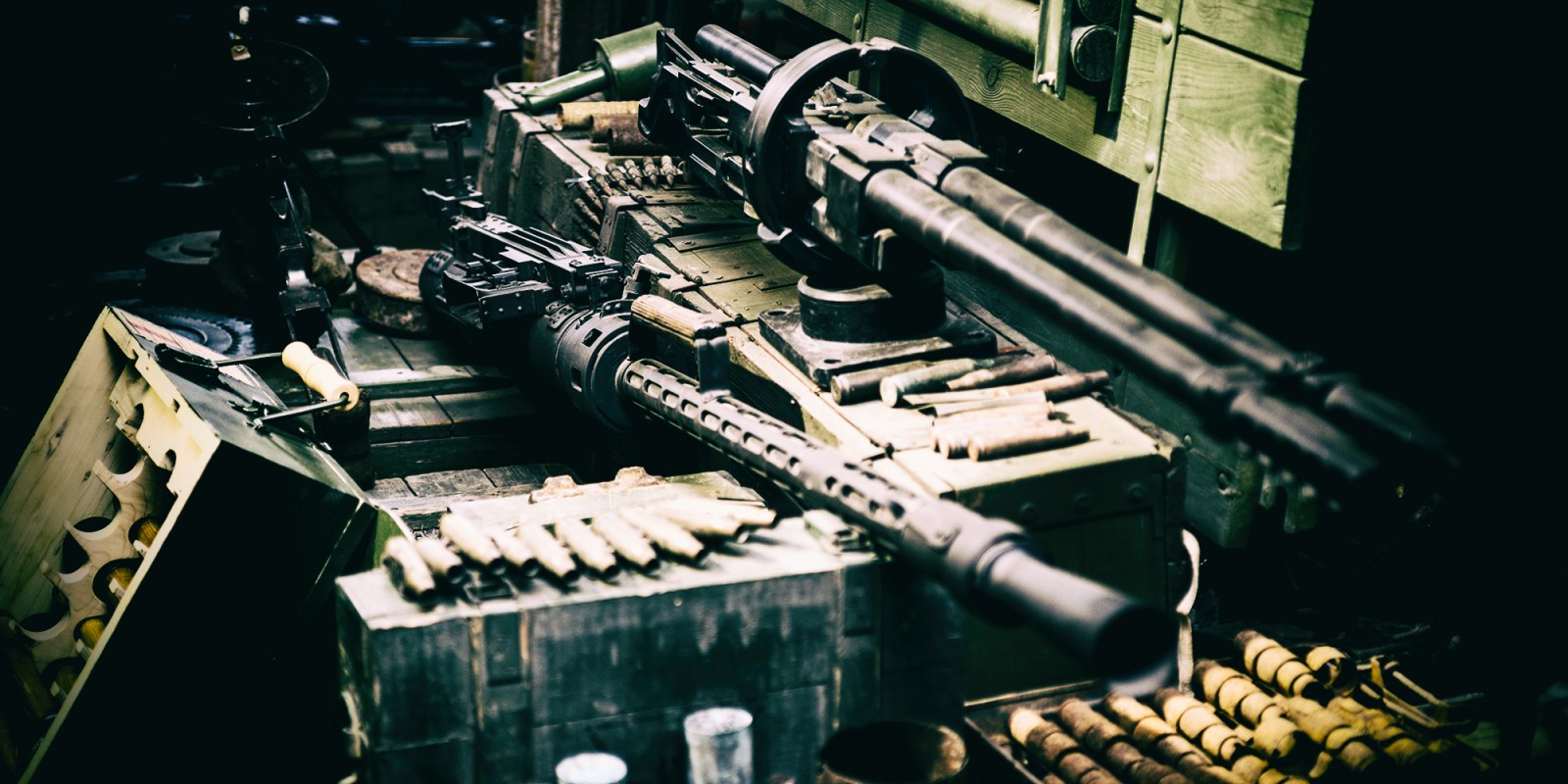 Despite more than a decade of investment and development, the African Standby Force has never seen any action. (Photo: Adobestock)

In a landscape dominated by violent extremism and deadly transnational armed groups, the force’s viability is in question.

In April, seven East African Community countries agreed to establish a regional military force to restore stability in the eastern Democratic Republic of the Congo (DRC), where violence by militia groups is ongoing.

This is not the first ad hoc coalition of troops deployed in crisis-affected African countries. In 2021, Rwanda and Southern African Development Community (SADC) states sent two separate missions to northern Mozambique to fight the insurgency there. The African Union (AU) endorsed the SADC Mission in Mozambique, but only after it was deployed.

Other similar arrangements include the Joint Force of the Group of Five for the Sahel, the Multinational Joint Task Force against Boko Haram in the Lake Chad Basin, and the AU Regional Task Force Against the Lord’s Resistance Army in Uganda.

None of these deployments was in line with the AU’s African Standby Force (ASF) as it was initially conceived. They don’t follow the mandating processes, deployment timelines and the six conflict and mission scenarios. This raises questions about the relevance and viability of the ASF.

The ASF originated in 2003 as a multidisciplinary standby mechanism comprising soldiers, civilians and police in their countries of origin. It is coordinated by the five regional economic communities with the aim of being ready for rapid deployment at short notice. The intention is to help the AU Peace and Security Council discharge its responsibilities relating to peace support missions.

After more than a decade of investment and development, the AU declared the ASF ready for rapid deployment in 2016. But the force has never seen any action. Instead, ad hoc troop coalitions have become the norm in Africa.

Several obstacles stand in the ASF’s way. For much of its existence, the force has faced a seemingly competing initiative by volunteer countries — the African Capacity for Immediate Response to Crisis (ACIRC). ACIRC was set up in 2013 as a temporary rapid intervention force until the ASF was ready. In the end, ACIRC too, was never deployed. After lengthy discussions about African peace support operations, the AU decided in 2019 to integrate ACIRC into the ASF framework.

Political problems also prevent the ASF from getting off the ground. Countries have not committed the necessary resources, and there is little coordination between the AU and its regional economic communities. The latter was acknowledged in a 2017 independent expert report commissioned by the AU. It found that an “absence of an agreed and harmonised mandating process and legal instruments may impact the rapid and timely deployment of ASF pledged capabilities across regions when the need arises.”

Analysts attribute this problem to the power that regional blocs have over peace and security decisions due to a lack of clarity on the subsidiarity principle between regions and the AU. This ambiguity of roles and responsibilities enables countries to opt for ad hoc security arrangements over the ASF.

Some analysts believe these ad hoc security coalitions complement the ASF and are best suited to tackling Africa’s deadliest transnational armed groups. The coalitions are seen as filling a gap in the AU’s peace and security arsenal by providing immediate responses to violent extremism and other complex threats — which the ASF’s framework doesn’t address.

This highlights broader problems in the AU’s ability to deal with violent conflict. At its February summit, AU Commission Chairperson Moussa Faki Mahamat said the narrow reading of subsidiarity and the question of state sovereignty were behind the malaise in the AU’s response to crises.

Some states reject AU interventions by invoking the principle of sovereignty in domestic affairs. Mahamat stressed the need “for a realistic approach, which should scrutinise our peace and security architecture and its correlation with the new destabilising factors in Africa,” namely terrorism and unconstitutional government changes.

ISS analysts Paul-Simon Handy and Felicité Djilo agree that there’s a problem with the AU’s existing instruments. They attribute this to governments resisting interference in their internal affairs and the lack of priority given to political solutions. This has led to the underuse of mechanisms such as the ASF.

Some efforts are underway to resolve the issues that constrain the ASF. The force’s Maputo Strategic Workplan (2016-2020) requires the AU and regional blocs to clarify, harmonise and structure decision-making mechanisms for peace support operations. However, the plan has yet to be implemented.

And on 12 May, the AU’s Specialised Technical Committee on Defence, Safety and Security decided on critical steps to solve these problems, namely: a memorandum of understanding between the AU and regional economic communities on ASF deployment; reviews of the ASF concept and Maputo work plan; and finalising the draft 2021-14 strategic plan on enhancing the ASF. The AU Commission will also be asked to expedite the establishment of a counter-terrorism unit in the ASF.

This article is published as part of the Training for Peace Program (TfP), funded by the government of Norway.