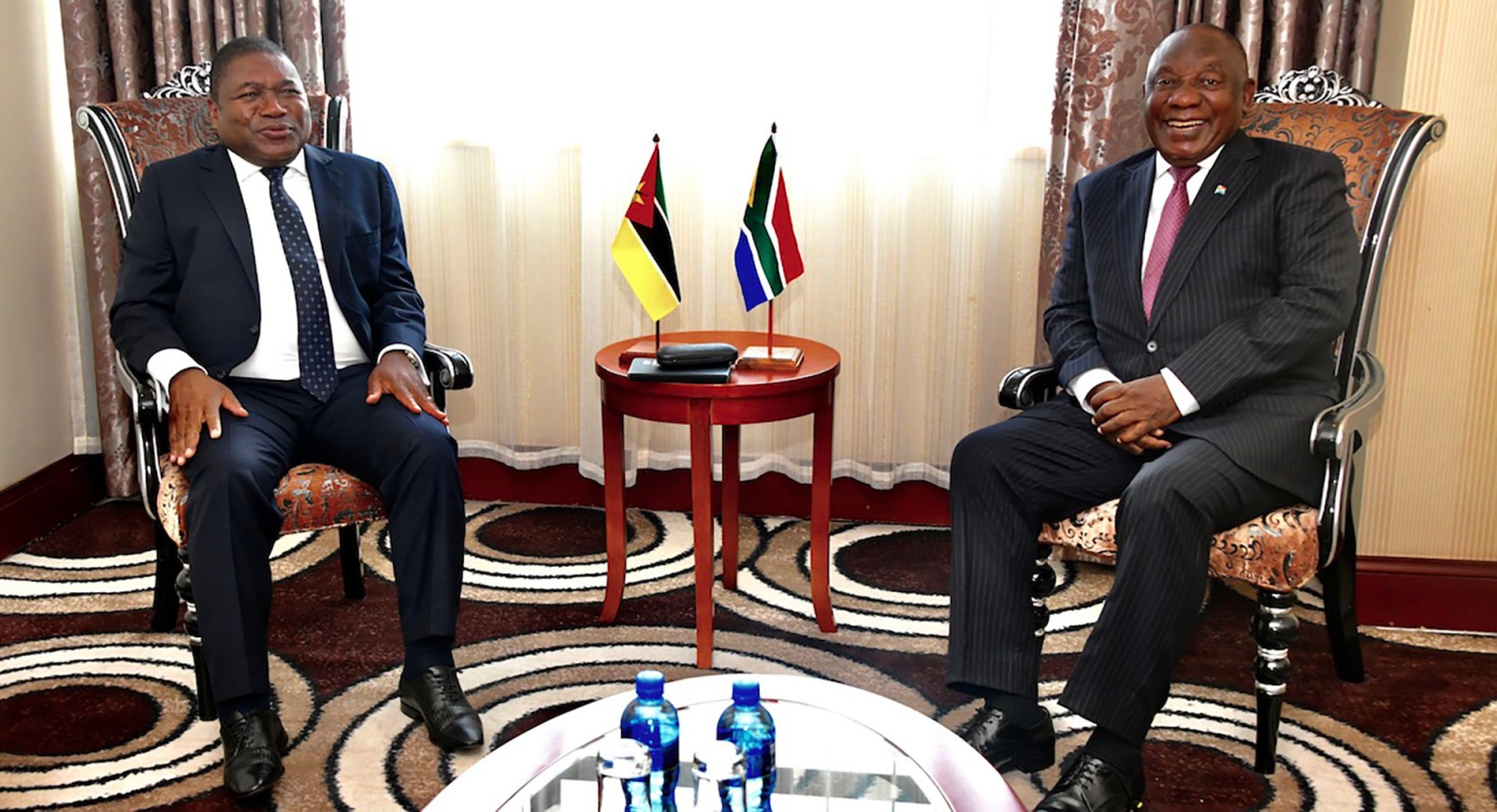 But SADC leaders did not announce any plans to reinforce the overstretched mission.

Southern African leaders have renewed the mandate of their military force fighting an Islamic State-affiliated insurgency in northern Mozambique. This will keep the mission going beyond 15 January when its mandate was due to expire.

The leaders of the Southern African Development Community (SADC), meeting for a summit in Lilongwe, Malawi on Wednesday, did not say in their communique for how long they had extended the mandate of the SADC Mission in Mozambique (Samim), which has been in Mozambique since July 2021.

But officials told Daily Maverick that the leaders had extended the mission for three months in its present form, which mainly comprises a few hundred special forces attacking the bases of Al-Sunnah-Wa-Jama’ah, also known as Islamic State, Central Africa Province because of its affiliation to the global Islamic State terror group.

The officials said that after three months, Samim’s mandate would automatically be extended for another three months, but at a different level. Infantry and other support elements would be brought in to back up the special forces, holding ground captured from the insurgents and setting up civic structures to help the displaced and terrorised local population, mainly in the northernmost province of Cabo Delgado.

It is not clear what else the leaders agreed to, but it does not seem that they made any decision about reinforcing the present small contingent of special forces from South Africa, Tanzania, Botswana and Lesotho which is doing most of the fighting alongside Mozambican troops, plus a contingent of Rwandans.

Failure to beef up the mission would be bad news for the special forces who have been complaining that they don’t have the numbers or the equipment they need to effectively fight the insurgents. Samim appears, for example, to be supported by only two SA Air Force (SAAF) Oryx utility helicopters which are overstretched in transporting special forces into battle and extracting them when they run into trouble.

The original battle plan called for more utility helicopters as well as some attack helicopters. These would very likely have been SAAF Rooivalk aircraft, but financial and logistical problems in the SA National Defence Force and the state defence company, Denel, seem to have sabotaged these plans.

And it is not clear if sending in the infantry in three months’ time will solve the problem. Some analysts suspect the intention may be simply to replace highly trained and capable special forces with less trained and less capable infantry.

The communique from the summit said: “Summit noted the good progress made since the deployment of the SADC Mission in Mozambique and extended its mandate with associated budgetary implications, and that it will continue to monitor the situation going forwards.”

The summit also approved the “Framework for Support to the Republic of Mozambique in addressing terrorism which outlines, among others, actions for consolidating peace, security and socio-economic recovery of the Cabo Delgado Province”.

The communique, however, did not address the question of funding the extended Samim mission. So far the countries contributing troops have financed their deployment themselves. Officials have said SADC is negotiating with international partners to seek additional funding, but that nothing has been concluded.

In his address to the summit, Malawian President Lazarus Chakwera, SADC’s current chairperson, said the resolutions by the leaders at the summit were “a signal to our brothers and sisters in Mozambique that they are not alone.

“Today we took a bold and decisive step to extend the Mission in Mozambique so that we are able to consolidate and sustain the gains we have made thus far. Until victory and peace is secured, we will not relent, we will not regress, and we will not retreat.

“We must finish the job and allow the Republic of Mozambique to pursue her development aspirations as she sees fit.”