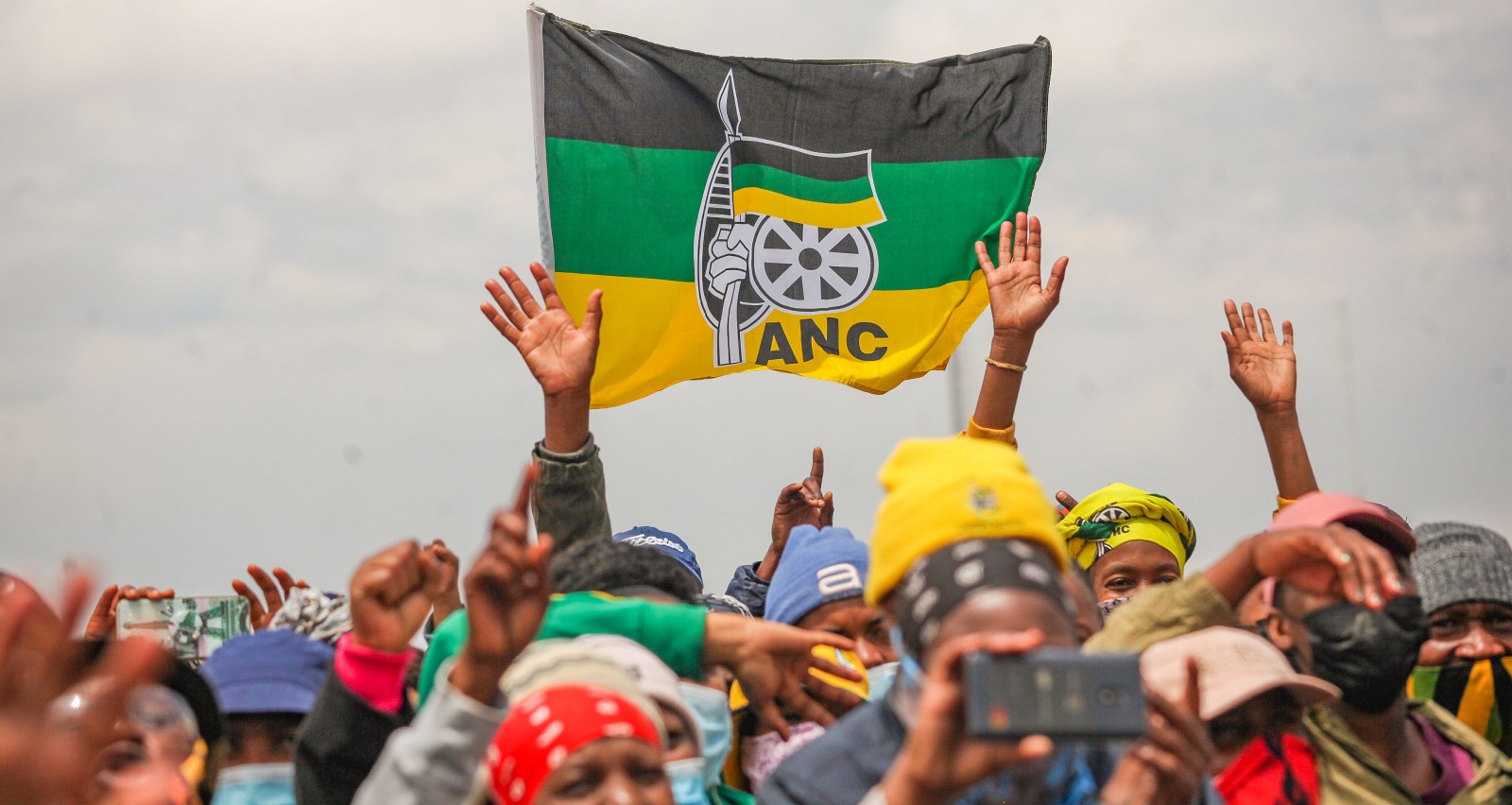 Supporters turn out as the ANC campaigns for the local government elections in Meadowlands, Soweto on 25 October 2021. (Photo: Gallo Images / Sharon Seretlo)

Two of five by-elections in South Africa on Wednesday are being held to fill vacancies after two ANC ward councillors were gunned down in the latest spate of political killings.

In what has been described as a “worrying trend” of political assassinations,  voters in two wards – in Soweto and Greytown, KwaZulu-Natal – will be electing new representatives following the murder of two councillors.

Mpho Mofokeng, who was the Ward 53 councillor in the City of Joburg, was killed in an alleged assassination at his home in March.

His family believe the killing was made to look like a suicide, with the weapon left on his left side, while Mofekeng was right-handed.

Thembinkosi Lombo was gunned down in February 2022 in the Greytown CBD. At the time of his death he was the ANC councillor for Ward 13 in the uMvoti Municipality.

The National Task Team established to investigate political violence and killings in KwaZulu-Natal have arrested a suspect in connection with Lombo’s death.

Daily Maverick elections analyst Wayne Sussman says the killings are a “horrific” new trend that has specifically affected the ANC.

“Most of these political assassinations take place within the ANC and instead of it being interparty violence, it is ANC factionalism. This is obviously very tragic. There is another by-election coming next month in Nelson Mandela Bay where it is the same case. This is a very worrying pattern,” he said.

By-elections taking place because of political assassination tends to see the incumbent party over perform relative to their current performance. This has been generally true for the ANC, DA&IFP. The ANC is the party defending 2 seats where the previous cllrs. were murdered.

Another harrowing story that recently made headlines is that of Cato Crest Ward 101 councillor candidate Siyabonga Mkhize who was killed just days before he was supposed to contest the 2021 local government elections.

The incumbent, Mkhipheni Mzimuni Ngiba, was arrested last week over the incident and charged with murder, attempted murder, conspiracy to commit murder and possession of unlicensed firearms and ammunition.

Three other men – Nkosinathi Emanuel Nkosi, Mlomo Ngcobo and Sifiso Vincent Mlondo – have also been arrested and charged, together with Ngiba, for the murders of Mkhize and his bodyguard, Mzukisi Nyanga, as well as the attempted murder of two others.

The stakes are high for the ANC in the uMvoti Municipality since it did not manage to win a majority of seats. The ruling party lost the municipality to a coalition of the IFP and the Abantu Batho Congress (ABC) and will be further bruised if it cannot reclaim the ward.

The ANC has 10 seats, the IFP 9 and the ABC seven, while the DA holds only one.

“The ANC still cannot afford to lose a seat because then the coalition will be stronger. There is more chance of a seat change in uMvoti because it is a much more competitive seat,” said Sussman.

He does, however, believe the ANC is likely to retain its seat in Soweto.

“Traditionally in by-elections where a ward councillor was murdered, whether it was by people in their own party or a rival party, the party tends to do better. That is historic. The party might come back with better results because they want to honour that person’s memory and are motivated. However, are we going to reach the point where political activists who see their friends and comrades murdered lessen their passion?”

ANC Joburg region spokesperson Sasabona Manganye is confident that the ANC will be re-elected in the ward. He added that the party’s regional conference preparations have not hindered its campaigning in any way.

“We have definitely deployed comrades who were mainly able to focus on the campaigning for Ward 53, and we believe we are going to win it again,”  he said.

Do not read too much into the ANC’s low energy campaign in Soweto. The party has left no stone unturned in Carnarvon in the N.Cape, + has also run a motivated campaign in Rand West City (Bekkersdal). All accounts suggest that the Carnarvon campaign is unprecedented for the region

DA provincial leader Solly Msimanga said they have put in a lot of effort leading up to the by-elections and are optimistic about the outcome.

“We have worked very hard to increase the number of votes. We only got 300 in the ward previously. We would like to win, but as things stand, if it is lower voter turnout it might work to our advantage,” he said.