What the food industry lobbying the health department b... 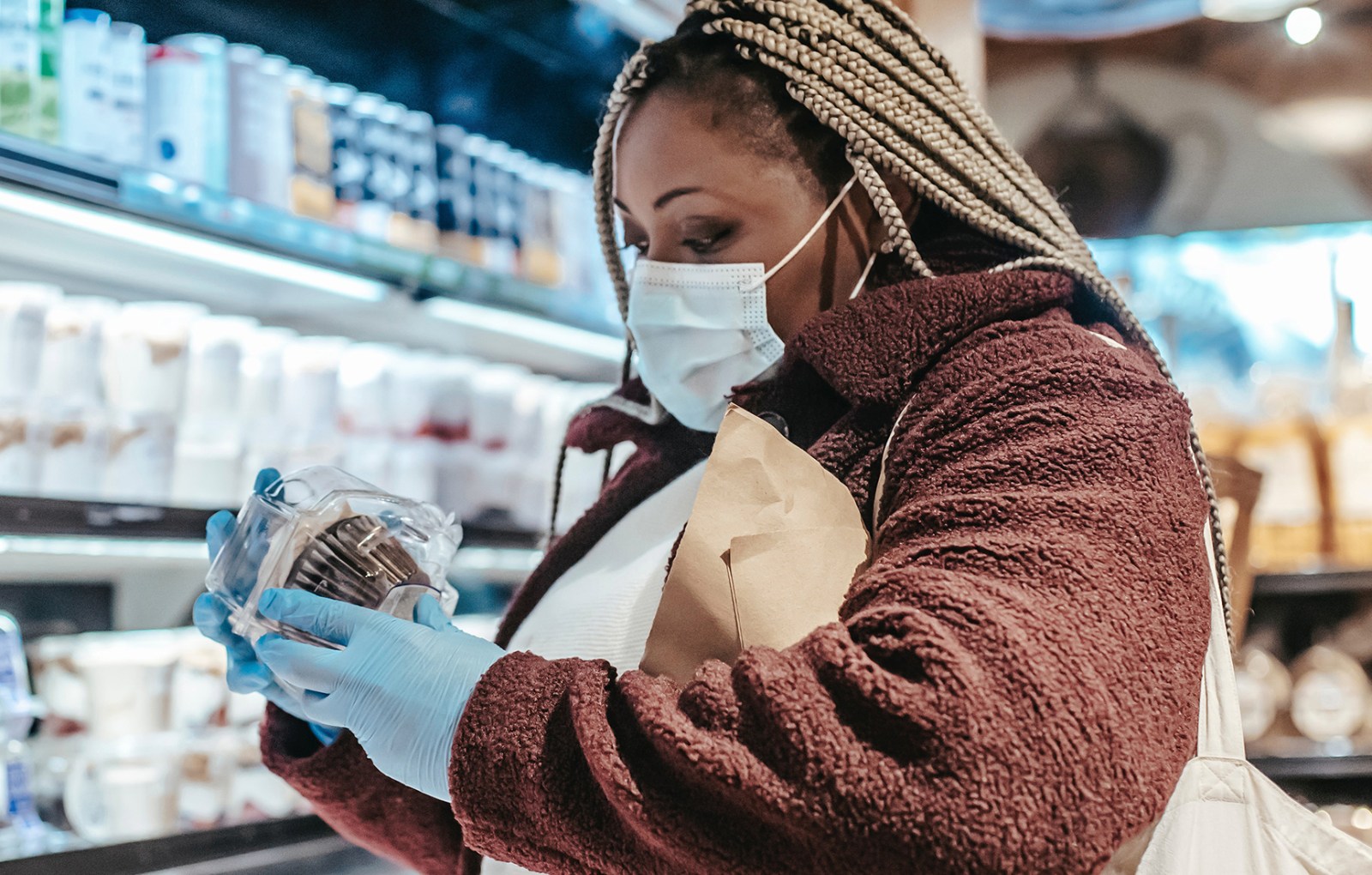 Industry influence on health policies is greatest before draft legislation is ever made public in South Africa, researchers warn. Could the country’s latest attempt to curb deadly epidemics fall prey to the same?

The food industry has begun lobbying the National Health Department on proposed food warning labels, even before the draft policy’s public release. Researchers argue that industry lobbying behind closed doors has successfully delayed and weakened the government’s last two policies aimed at curbing leading causes of death in the country. Now, many fear history is repeating.

The CGCSA’s Food Safety Initiative Executive, Matlou Setati, says the industry body has, however, not seen the proposed legislation. She refused to share the CGCSA’s submission with Maverick Citizen.

Lobbying — or directly or indirectly communicating with public officials to influence decision-making — isn’t illegal in South Africa. It is largely unregulated, which political analyst Ralph Mathekga has argued is a rising threat to South Africa’s democracy.

Activists are now accusing the CGCSA of acting unethically and calling on the National Health Department to set aside submissions on proposed food warning labels made before the policy is open for public comment. Researchers say the food industry influenced previous salt and sugar regulations before the policymaking process was open to the public. Activists allege that the industry is now using this same tactic to prevent legislation that would likely reduce processed food sales.

The National Health Department first proposed new food labels in 2014 to curb sales of foods high in substances like salt, sugar and saturated fat. In Chile, legislation like this helped to reduce purchases of drinks high in sugar, salt, saturated fat or calories, by almost a quarter alongside other policies, 2020 research published in the journal PLOS Medicine found.

South Africa’s proposed legislation languished because, until 2021, the country lacked the local research needed to flesh out many of the policy’s details, chief among them what should be on warning labels and what they should look like.

The draft policy has now been revised following a series of local studies presented publicly as part of a health department webinar on 15 April 2021. By this time, a CGCSA technical working group had already begun collecting inputs that were ultimately delivered to the National Health Department in August. The council says it did not receive early access to the research.

The National Department of Health acknowledged receipt of both the written submission and letter, according to Setati and CGCSA documents. The department’s Food Control Division also promised to provide a formal response to the CGCSA’s questions.

The National Health Department did not respond to Maverick Citizen’s requests for comment.

How does industry shape what you eat? Find out in just two minutes.

Nzama Mbalati is the head of the civil society coalition, the Healthy Living Alliance (Heala), which has publically supported food warning labels. Mbalati says while it’s not illegal for the industry to lobby the government ahead of a draft policy’s release, it does disparage the public participation process. Heala has labelled the CGCSA’s behaviour as “unethical”.

“The public equally deserves a fair chance to hear its voice as the regulation directly impacts us,” he says. “This action shows an apparent conflict of interests by giving differential treatment to the industry while trampling on the rights of other interested parties who would also like to equally have a fair chance to comment on the draft regulation.”

The CGCSA’s Setati disagrees and says she does not believe that the council acted unethically and did not unduly influence the process or subvert public participation.

“Any member of the public, including those that form part of the industry, can share their views and feedback to government on information presented publicly by the government at any time,” she argues. “The purpose of presenting the public webinar was to share this information with affected and interested stakeholders.”

Heala has called for the National Health Department to urgently publish the draft food label regulations to allow for the public participation process to begin.

Draft salt regulations were leaked to industry and weakened

Safura Abdool Karim is a former researcher at the South African Medical Research Council and Wits Centre for Health Economics and Decision Science (Priceless SA). Speaking to Maverick Citizen in October, she said the industry uses three broad strategies to shape South African health policy: Delay the policy, dilute or weaken the policy, or delegitimise the scientific evidence base on which policies are formed.

Abdool Karim’s work found that industry had the most influence on both policies before they were released for public comment.

“In the instance of the sodium restrictions, what we observed is that a draft regulation was circulated to industry actors,” explained Abdool Karim, speaking to Maverick Citizen in October. “They gave input on that that ultimately diluted the policy … so it allowed more sodium in products, changed the way some products were categorised and changed the timeline for implementation.”

Industry tried to dilute South African restrictions on salt policy once again when the policy was opened for public comment but was unsuccessful, Abdool Karim said. National Treasury slashed its initially proposed tax on sugar-sweetened beverages by half, after consulting beverage and sugar producers, shows 2021 research published in the journal Obesity Reviews.

South Africa’s Health Promotion Levy also excluded categories of drinks like 100% fruit juices and sweetened dairy drinks that will be hit with warning labels if the National Department of Health adopts guidelines for labels proposed by local researchers.

“Industry is very interested in front-of-package labelling and has its ideas of what should be in the policy,” she continued. “They don’t support the idea of a warning label, they think that the front-of-pack labels should be voluntary and that it should be a traffic light.”

A WHO report found that while “traffic light” labels are better than nothing, multiple studies have shown they do little to stop people buying bad food. In contrast, the type of warning label proposed by South African researchers has been shown to reduce people’s willingness to buy unhealthy food and to influence people to make healthier purchases.

“The reasons it’s so problematic that they exert this influence prior to the public comment period is because they’re exerting influence through channels that only they have access to,” Karim Abdool said. “In the public commenting period … there’s a multiplicity of voices in the room … and, most importantly, public health interests are represented in that fora.”

She concluded: “In these sort of backdoor channels, it’s just industry and decision-makers.” DM/MC