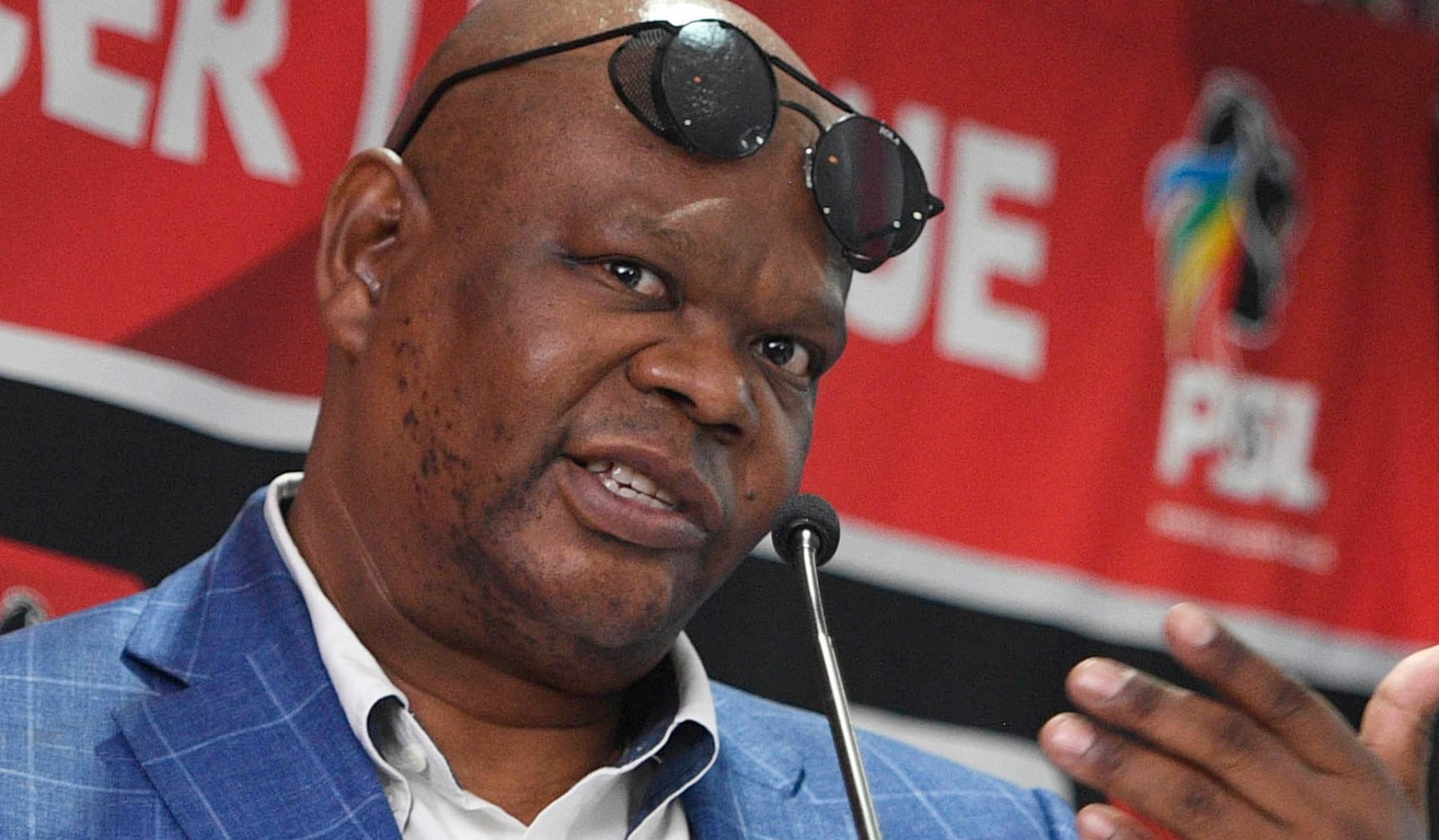 There are currently no punitive matters that have the potential to throw the conclusion of the DStv Premiership into a tailspin.

With the Premier Soccer League and Kaizer Chiefs at loggerheads for months, there was potential for the top tier of South African football to be thrown into a tailspin upon the culmination of the current campaign.

However, with that disciplinary matter now having been put to bed after Chiefs pulled the plug on their court challenge against the PSL, the league’s prosecutor says he sees no disciplinary matters creeping up to curtail the season end, with just a handful of teams left with catch up games.

The PSL had been intent on having South African Football Association-appointed arbitrator Nazeer Cassim SC’s ruling that Amakhosi be allowed to play the matches they missed in December 2021 — following a Covid-19 outbreak at their headquarters — set aside.

In order to cover all their bases, the league allowed Chiefs to play the two games against Golden Arrows and Cape Town City — pending the outcome of their application at the Johannesburg high court.

When Chiefs played and lost both games prior to the court appearance, the club’s hierarchy must have seen a judicial mudslinging contest with the PSL as a futile exercise. They withdrew their challenge and the court ruled in favour of the league.

Amakhosi have since pleaded guilty before the league’s disciplinary committee (DC) and were subsequently fined R200,000 for their part in the drawn-out saga.

Half of that amount was suspended for 12 months, on the condition that the club does not find itself in a similar position within that period. They were further ordered to pay the total costs of the DC sittings.

PSL prosecutor Zola Majavu says none of the disciplinary matters that remain on his desk at this moment have the potential to extend the season beyond the point where it has already been extended. After all — with Orlando Pirates’ involvement in Caf Confederation Cup — the league could not conclude on 21 May as the PSL had originally planned.

“I can confirm that thus far there are no matters that could potentially adversely affect the smooth conclusion of the league, based on the reports that are currently on my desk,” said Majavu via the PSL’s media department.

“However, we do not rule out anything — other than to confirm that in the event that such matters were to be brought to my attention, we are in a state of readiness to deal with them swiftly and as contemplated by the rules.

“As matters stand currently, we do not anticipate any challenges. The judiciary of the league is a well-oiled machine and is geared to dealing with these issues by respecting everybody’s rights and making sure the sanctity of our judiciary is jealously guarded at all material times… At the moment, there is no need to panic,” added Majavu.

One of the disciplinary issues that is still to be resolved by the league is Pirates’ matter in relation to their manhandling of TS Galaxy chairperson Tim Sukazi back in December 2021.

The DC ruled in favour of Sukazi and Galaxy over the unsavoury scenes that played out at the Orlando stadium in which the Rockets chairman was denied access — despite having the appropriate accreditation.

“Orlando Pirates has elected to take the DC ruling in respect of its case pertaining to the manhandling of Mr Sukazi on appeal — as they are perfectly entitled to do so,” said Majavu. “The appeal will be adjudicated under the auspices of Safa and once that matter has been finalised, I will confirm the outcome thereof.”

The outcome of the appeal is not expected to have any impact on the conclusion of the league and the resultant standings. DM