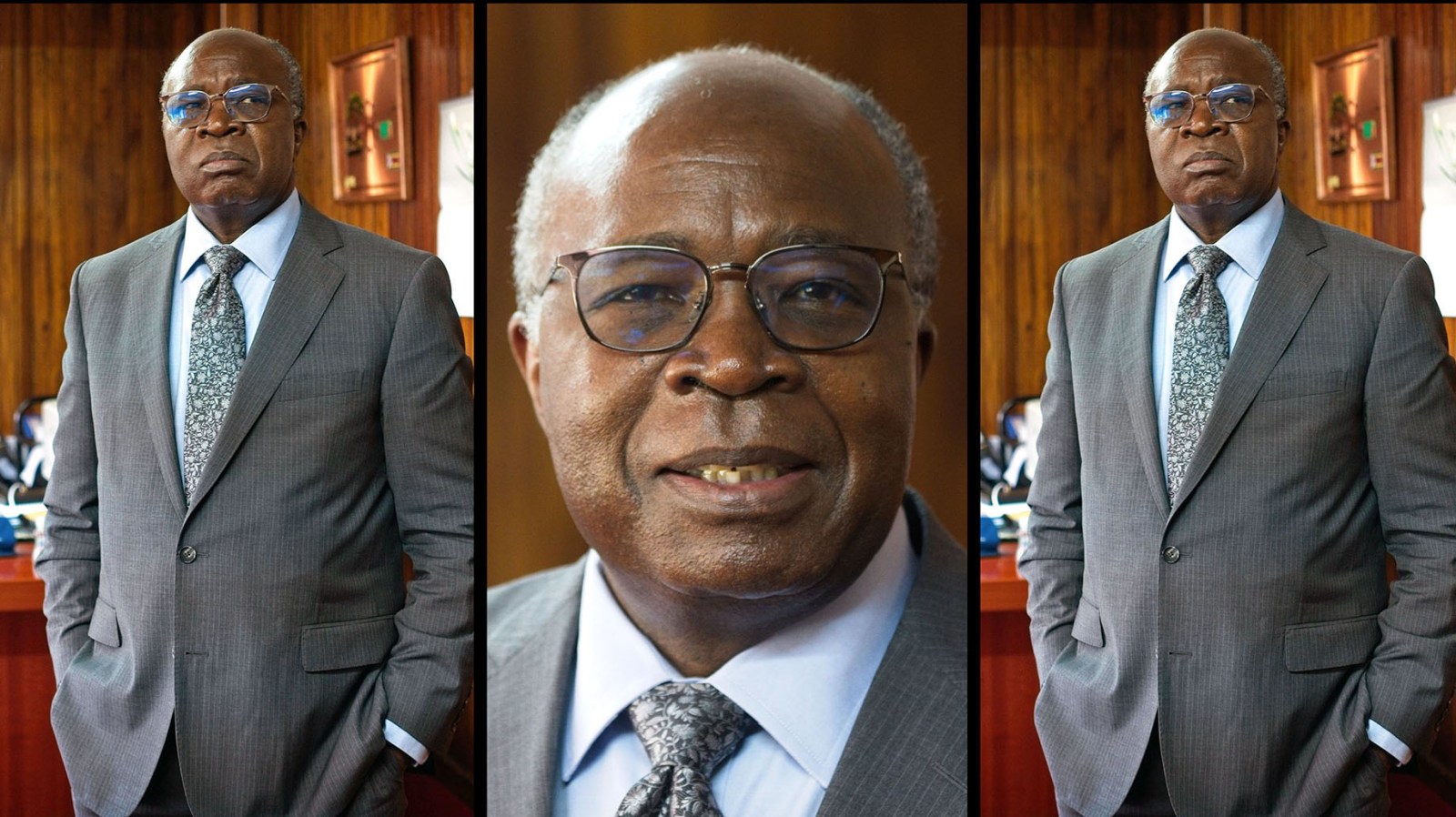 Public finances running on decentralised systems are more effective. As an example, constituencies able to decide on development priorities in their area could result in crucial grassroots interventions such as the building of a small bridge over a stream that saves children from being attacked by crocodiles.

Standing committees of the Southern African Development Community Parliamentary Forum (SADC PF) and the Regional Women’s Parliamentary Caucus have unanimously endorsed the draft SADC model law on public financial management and will soon commend it to the highest decision-making body of the forum, the plenary assembly, for adoption.

The endorsement took place at the end of a two-day consultation on 28 and 29 April in Johannesburg. It was the culmination of a series of similar engagements with different stakeholders over several weeks, as the SADC PF sought buy-in and strengthening of the model law, the first of its kind in the world.

The range of consultations prior to the validation gave rise to a wide range of improvements to the model law, reflecting the perspectives and objectives of a wide range of public and private professionals with involvement or interest in public financial management.

Zambia’s minister of finance and national planning, Situmbeko Musokotwane, said in his keynote address that the impact of public finances spent on community projects was important to members of parliament because they were the interface with the communities they represented.

Musokotwane stressed that one of the regular activities of the forum was to draft model laws for the region. “This type of work captures experiences of problems across different countries. What remains is for individual member states to utilise model laws how they deem fit,” he said.

“When a government spends money on hiring teachers, what assurances are there that the hired teachers will serve in remote places and teach according to acceptable standards? Money may be spent correctly in accounting terms, but on the ground, that money may not create the impact we had envisaged when we expended the money.”

Musokotwane, a member of the forum as a member of parliament between 2011 and 2021, said public financial management model law or related laws had to have provisions for the participation of all stakeholders to provide checks and balances regarding the utilisation of funds and their impact.

“In this regard, the legislation must provide the MPs, either individually or through committees of parliament, with the necessary voice and powers to check what impact is being created by the money that has been spent, otherwise you risk money being expended but other things taking place,” he said.

The exact nature of public financial management legislation varied from one SADC country to another. “In my country, for example, laws about taxation sit separately in other statutes. Importantly also, those governing public borrowing and guarantees sit elsewhere and not in the Public Financial Management Act, as do some laws regarding regulation of finances of state-owned enterprises,” he said.

His view was that the job of changing legislation was only half done until other aspects, such as public borrowing, were also taken into account. “Experiences from the past and present systems are very insightful in this regard. If the laws on public borrowing are weak, a country will quickly find itself in deep trouble.”

The veteran politician said whatever good may exist in other aspects of public finances could be severely undone by public borrowing without adequate provision for checks and balances.

Musokotwane urged MPs to look out for any defects in their respective countries’ public financial management legislation. Serving as an elected MP was “a great opportunity to learn about what works and what doesn’t work” on the ground. “It became evident that public finances running on decentralised systems as opposed to centralised ones are more effective. Therefore, in the first budget we presented we did a lot to take money from the centre to the constituencies,” he said.

As a result of this, each constituency in Zambia now directly receives about $1.6-million per year and is able to decide on the development priorities in its area to spend it on.

“This is not controlled from Lusaka and it is up to them to decide where they need schools, clinics, boreholes or a small bridge across the street, for example. If you [were to] leave some of these [issues] to be determined by the centre, you ask yourselves: which minister or permanent secretary is bothered about a bridge on a stream that is two metres wide, which for the capital may appear to be too small to be concerned with, but [which is crucial] for the local people [because] there are crocodiles there and children are getting eaten?”

Zambia would study the model law on public financial management as well as the forum’s recommendations, and use those insights to improve “what we already have”.

He emphasised the importance of public finance issues since no other entity in the economy collected as much revenue as a government, as seen in the national budget. Revenue collection has a profound effect on the economy and can either be useful or harmful, depending on how it is done.

The minister congratulated the parliamentary forum on succeeding in convincing the SADC executive wings and governments to allow it to be transformed into a SADC parliament.

The Johannesburg workshop enabled parliamentarians from across the region, as well as other delegates, to understand the content, aims and objectives of the model law, and to approve and support it.

With the intense consultations on the model law now over, this energy will now need to be channelled into domestication and effective implementation.

Veteran legal drafter Daniel Greenberg led the development of the model law on public financial management, with support from a very knowledgeable and committed technical working group. He said the most challenging aspect of developing the model law was “reflecting contrasting perspectives in a balanced way”.

On what would make the model law work for the citizens of SADC, Greenberg said: “It must be implemented in an effective and timely way in all SADC member states. All those involved in the public financial management sector must engage with the principles and provisions of the law enthusiastically and energetically to achieve specific results, including the prevention of illicit financial flows and to enhance the general citizens’ confidence in the efficacy, transparency and accountability of public financial management.”

SADC PF secretary general Boemo Sekgoma thanked all those who participated in the many consultations on the model law draft for their “well-thought-out contributions and for sharing lessons from member states doing something in line with public financial management”.

“Honourable members had carefully read the draft. It became clear from the many penetrating questions and suggestions that we all want the institution of parliament to be at the centre of the development, adoption, domestication and implementation of this model law,” Sekgoma said.

“We all seek a law that is cohesive, comprehensive, fit for purpose, alive to the clear separation of powers, is not unduly prescriptive, is persuasive, supports transparency and is gender-neutral. I am delighted that our legal drafter has gone to great lengths to demonstrate that this draft meets those expectations.”

Although none of the many comments and questions on the draft were such as to prompt major surgery to the draft model law, further to comments garnered certain provisions of the model law would be revisited accordingly, Sekgoma said.

Moses Magadza is reading towards a PhD in media studies. Clare Musonda, a lawyer and social scientist, is the Director of Corporate Governance at the SADC PF.