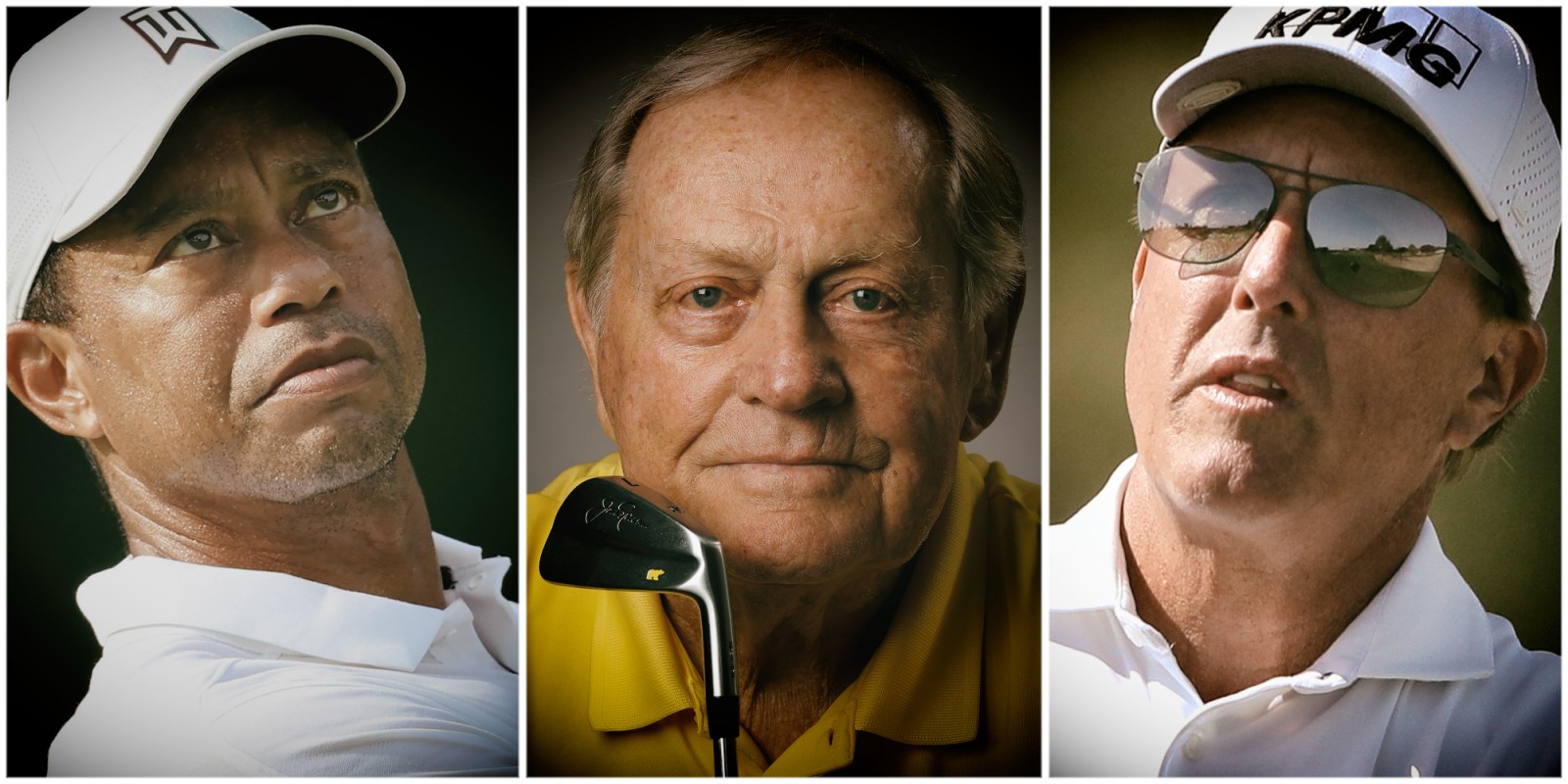 Men’s professional golf could be at a crossroads due to a new disruptor in the game. But the season’s second major is a chance for players to remember what makes the sport appealing.

The 104th US PGA Championship, the season’s second major, has taken on a unique role that has nothing to do with its status as one of the four most important tournaments in men’s golf.

The 2022 edition at Southern Hills in Tulsa, Oklahoma, represents the perfect opportunity for players and fans to remind themselves of what really matters to the sport.

Professional golf is in the midst of a brewing existential crisis, with the Saudi Arabian-backed LIV Golf Investments intent on raiding the playing stocks of the PGA and DP World Tours.

There is a divide in the sport, which appears to be widening daily as the promise of untold wealth from LIV tests players’ loyalty to their respective organisations.

It’s not like professional golfers at the top end of the sport haven’t been making millions for decades. But the LIV money, underwritten by Saudi Arabia’s Public Investment Fund – which has a $500-billion pot of money – is turning heads and stoking animosity.

There is no doubt LIV, and its front man Greg Norman, understood that by initially proposing a breakaway Saudi Golf League (SGL) offering good players tens of millions to sign on, it would demand a reaction. And it duly came, with the PGA Tour threatening to withdraw players’ memberships if they signed with the SGL.

That approach seemed to repel the attack from the Saudis, especially when Tiger Woods made it clear he would not join the breakaway. But after a bloody nose, Norman and his backers in Riyadh regrouped and came up with a different plan.

Instead of a breakaway league, they announced the $255-million LIV Golf Series with a $4-million first prize and a guaranteed $120,000 for the player finishing last in a 48-man field. That’s in addition to hefty signing-on fees.

The first of the proposed six tournaments takes place in England next month and several top players, including defending US PGA Champion Phil Mickelson, are expected to tee it up in the 54-hole event.

Norman and LIV’s strategy has obviously been to divide and conquer, and so far they are doing well on the first aspect. Players and fans are clearly divided over new money threatening golf’s status quo.

Mickelson is not at Southern Hills to defend the title he won in 2021 as a 50-year-old – which made him golf’s oldest major winner – apparently due to his ties with LIV.

Despite Mickelson being the most high-profile casualty because of his links to LIV, the Saudi group are a long way from conquering the sport.

“Greg [Norman] and everyone behind it [LIV] are very determined,” four-time major winner Rory McIlroy said. “I think we’re just going to have to see how it plays out.

“Guys are going to make decisions. Honestly, it’s going to shape the future of professional golf one way or another, so I think we’re just going to have to see how it all shakes out.”

Which is why the PGA Championship this week presents the perfect stage for golf’s recognised establishment to fight back, using its most crucial selling point – history, tradition and legacy.

No amount of money can buy those things, and while professional golf has always been about money, it is perhaps the one sport that spends as much time looking back as it does peering over the horizon and into the future.

Past champions are venerated and deeds on the links are eulogised in print and film. The majors are the chariots that carry golf’s history along with it as it moves forward, always there to remind players and fans to recognise the past and celebrate what makes it great.

And the sport’s two most iconic and successful players are still standing sentinel to protect golf’s legacy and act as gatekeepers to its bond with history and its pending battle with the future.

Eighteen-time major winner Jack Nicklaus revealed that he turned down $100-million to be the face of LIV – the role that Norman now plays. If LIV secured Nicklaus’ blessing, it would have been a huge coup to legitimise their offering.

And Tiger Woods, whose relentless pursuit of Nicklaus’ major record has made a compelling narrative for 25 years and has shaped the modern story of golf, is the other.

Yes, Tiger brought hundreds of millions of dollars into the sport, became a billion-dollar athlete and made many other players wealthy in the process – but he underpinned the marketing with relentless winning.

From his earliest interviews as an amateur, Woods said his goal was to pursue Nicklaus’ record major haul and ultimately beat it. He hasn’t achieved that goal yet, but his chase has made for compelling drama.

No one remembers how big the cheques were for each of those 15 majors and 82 PGA titles Tiger has won, but most remember the significance and manner of the victories. The glory has been in the pursuit of history, through displaying brilliance when it really mattered.

Tiger dedicated himself to winning majors while Nicklaus was always there to watch over the pretender coming after his crown. And together – more than any aspect, from money to location – the cross-generational Jack-Tiger “rivalry” shaped golf’s story.

They never played against each other competitively, but were always rivals because of the history and legacy at stake. No amount of money could buy that narrative – it had to evolve organically.

Within Tiger’s pursuit, there were other narratives such as Mickelson’s almost tragically cursed quest to win the US Open (which has eluded him), or Ernie Els’ near misses at the Masters.

These are heartbreaking tales because they are played out at tournaments that matter, which have a colourful past and a story to tell. Those close shaves with destiny have scarred Els and Mickelson, and many others too, because those tournaments matter.

Mickelson seems intent on taking a huge signing on fee with LIV – as much as $100-million some reports have said – and seeing out his competitive days making millions in what are glorified exhibition events.

That’s his choice. But how many of those millions would he swap for a single US Open title, which would complete a career Grand Slam?

Woods, in the build-up to the PGA Championship this week – where he will compete for the first time since the Masters in April after rehabilitation from a nasty car accident – has no doubt about why he competes.

“I believe in legacies. I believe in major championships. I believe in big events… comparisons to historical figures of the past. There’s plenty of money out here. The Tour is growing. But it’s just like any other sport,” Woods said this week.

The glory of golf is in its pursuit of greatness.

The chance of achieving the near impossible – winning majors – is dramatic and hypnotic because it is saddled with the weight of history and burdened with expectation.

No amount of money can buy that. DM