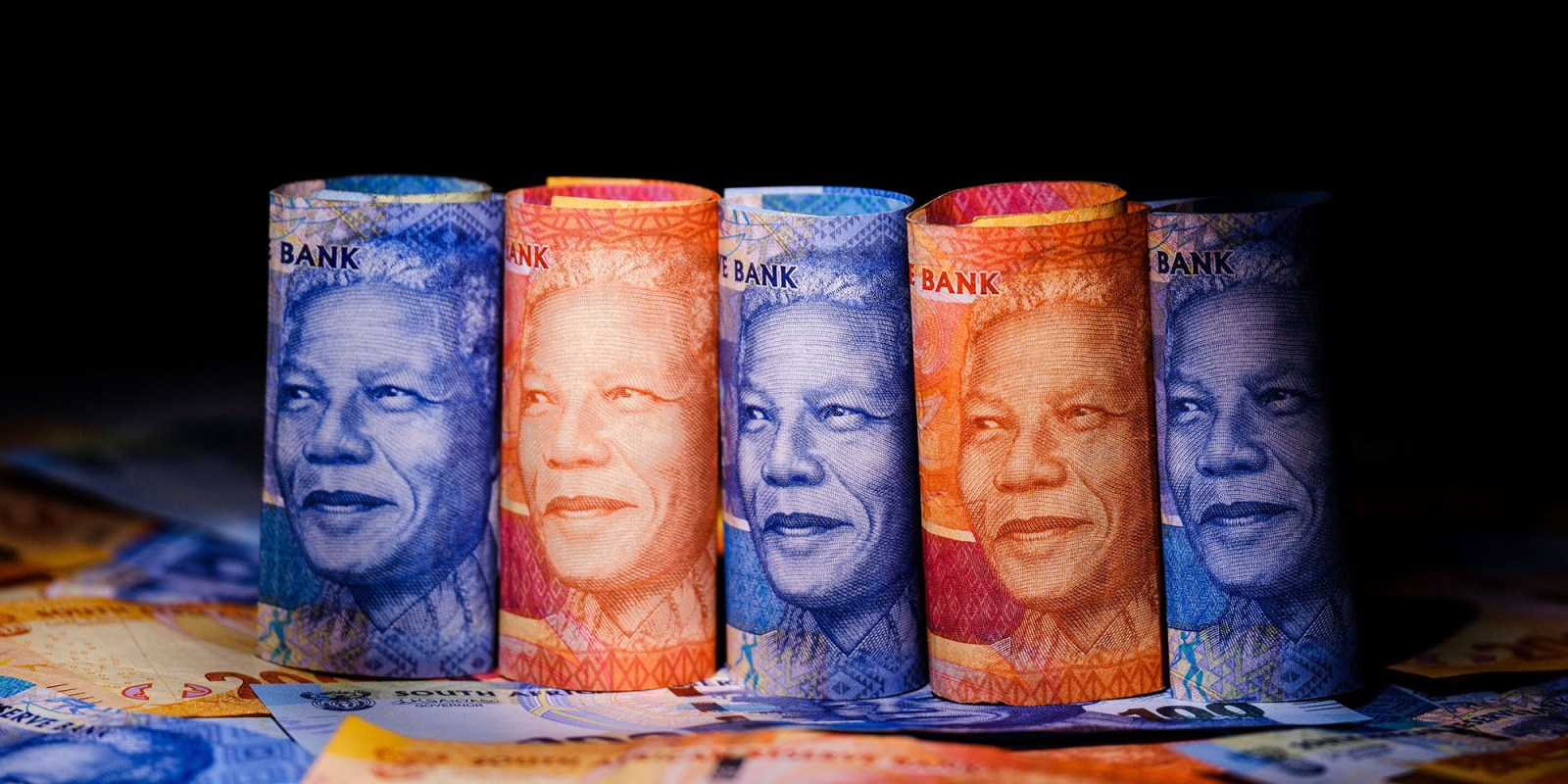 South Africa’s benchmark Consumer Price Index (CPI) hit 5.9% in April, unchanged from March, but is seen vaulting past the 3%-6% target range that the South African Reserve Bank (Sarb) monitors like a hawk. And its response to the inflationary pressures building in the economy is expected to be appropriately hawkish. Its Monetary Policy Committee (MPC) is widely expected to increase its repo rate by 50 basis points on Thursday.

Raging food and fuel prices, fanned during the past couple of months by Russia’s invasion of Ukraine, remain the key drivers. Transport costs soared by 14.7% in the year to April, while consumer food inflation remains elevated at 6.3%. 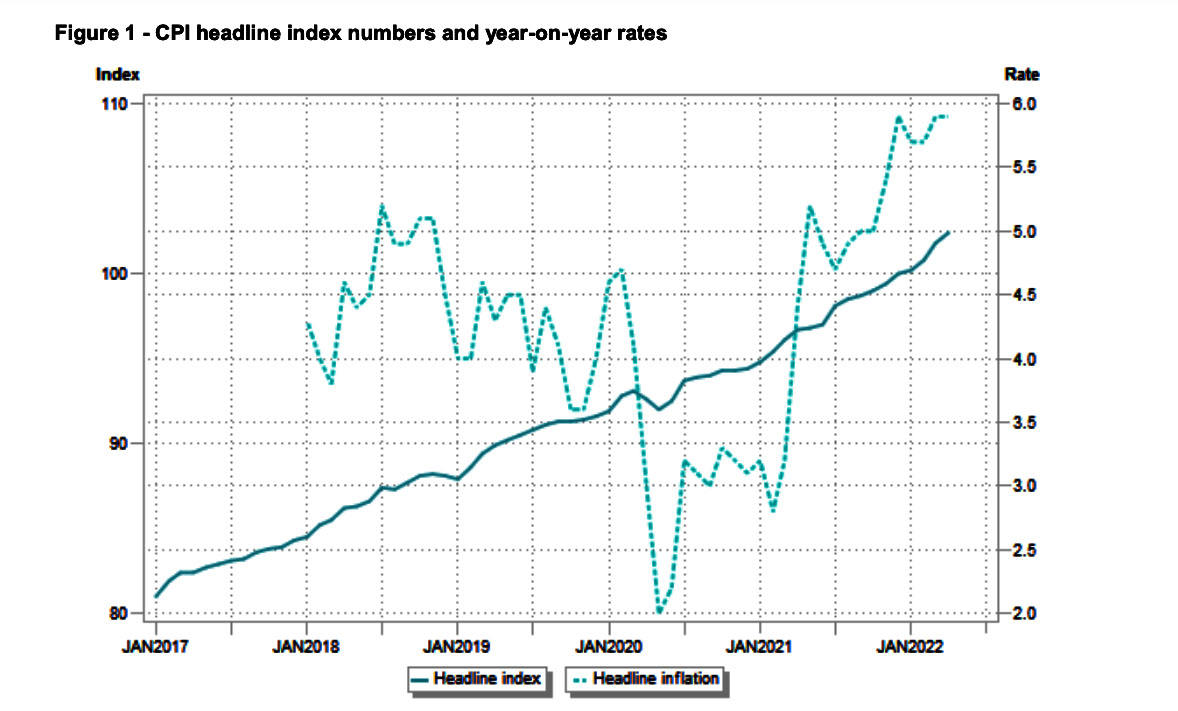 “Headline inflation should continue to accelerate in the coming months. As it stands, the blowout in the rand has driven the month-to-date underrecovery in the petrol price to over R2 per litre, and this would add to the lapse of the R1.50 general fuel levy relief. Oil prices could also gain support from an improved demand outlook, as China eases lockdown restrictions,” FNB economist Koketso Mano said in a note on the data.

The rand is trading at around 16 to the dollar, little changed in the year to date. But it has yielded the gains it made in the first quarter of the year on the back of red-hot commodity prices that took it to close to 14.50 to the dollar. Its recent lost ground, combined with climbing global oil prices, which are measured in dollars, is being felt at the petrol pump.

“Government could provide further support to cushion consumers from escalating petrol prices, but for now, headline inflation is likely to average 6.4% in the second quarter,” Mano said – a sentiment that has been echoed by other economists.

That would be a breach of Sarb’s target range, but analysts say things would be worse were it not for the central bank’s proactive approach. Its MPC has increased its key repo rate by 75 basis points since November, bringing it from historic lows to 4.25% and the prime lending rate to 7.75%.

“To date, Sarb has done well to keep inflation at a reasonable level and even if it does breach the top end of the band, runaway inflation seems unlikely thanks to Sarb’s active approach,” Luigi Marinus, portfolio manager at PPS Investments, said in a note.

And with an unemployment rate of over 35%, one would expect inflation – which takes its biggest toll on the poor – to be contained.

This was underscored by March retail trade sales data, which were also released on Wednesday by Statistics South Africa (Stats SA). They suggest consumers are hardly splurging and that demand pressures are not behind rising inflation.

In the year to March, retail trade sales grew by 1.3% after falling 0.7% in February. But compared with January – when there were some big base effects related to booze bans and that kind of thing – retail trade sales surged by 7.7% year on year.

“South Africa’s consumer demand is likely to improve only gradually, as we expect sluggish real GDP growth of 1.5% in 2022 and elevated inflation,” said Jee-A van der Linde, an economist at Oxford Economics Africa.

Combine that prognosis with rising interest rates, rampant load shedding and an unemployment rate that is probably still climbing, and the outlook for the retail sector and the wider economy is bearish, to say the least. DM/BM