Conflict of interest — running a side hustle can get you fired 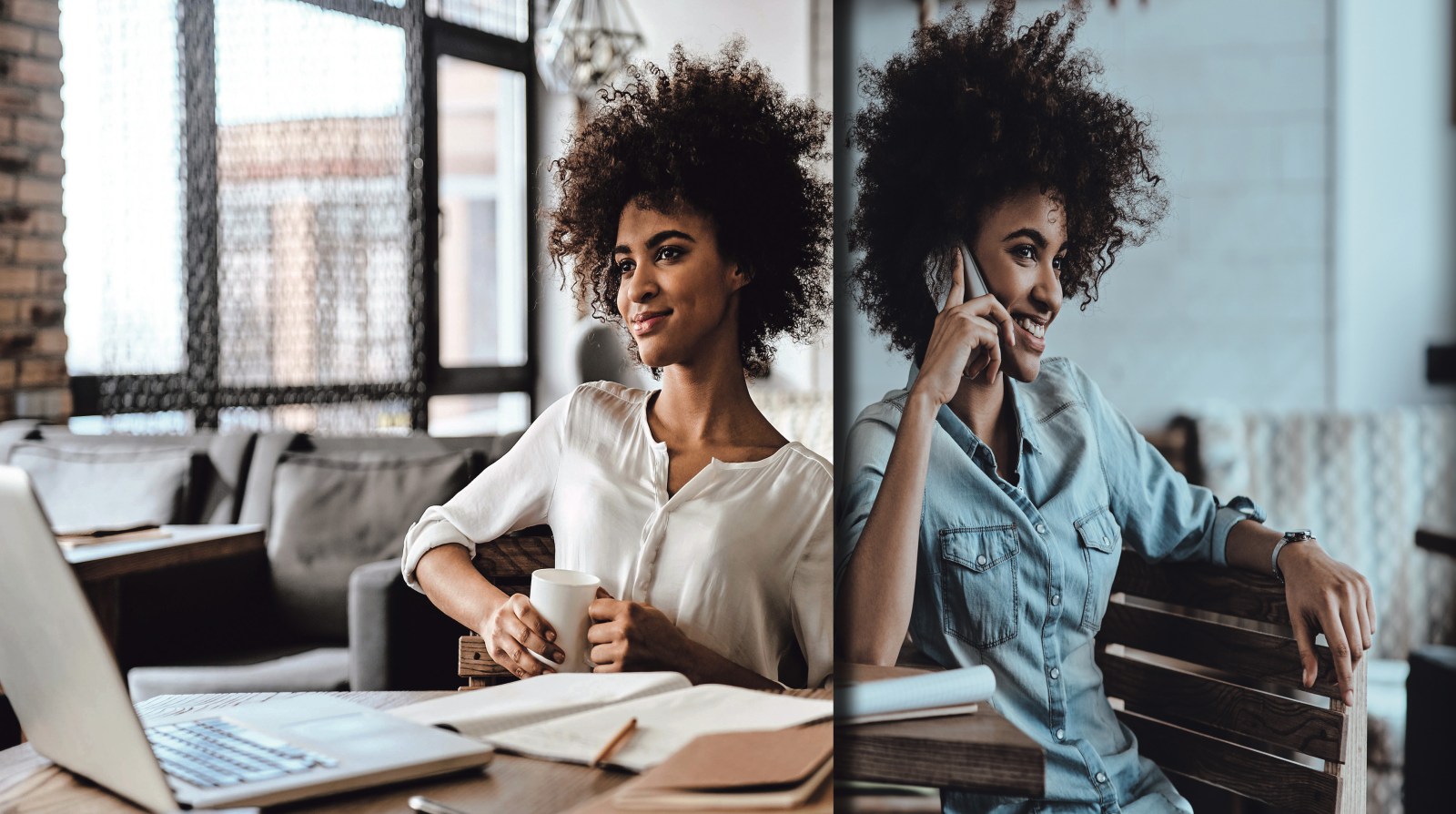 Employees can face significant consequences for not disclosing their side hustles to their employers. (Photo: iStock)

There can be far-reaching consequences for employees who moonlight to make extra cash without telling their employers — especially if the side hustle is in competition with their day job.

Moonlighting has become more common for those looking to make some extra money, but do employees need to disclose their side businesses to their employers, especially when a conflict of interest is possible? In the case of Bakenrug Meat (Pty) Ltd t/a Joostenberg Meat v CCMA and others this question was considered by the court.

The employer’s business in this matter was the production and sale of a range of meat products. The employee was a sales representative at the business. However, the employee also operated a business of her own in which she marketed biltong.

When the employer became aware of this, she was dismissed after she was found guilty of the charge “that she took up employment while working in another capacity”. Aggrieved by this, the employee then referred the matter to the Commission for Conciliation, Mediation and Arbitration (CCMA) alleging that her dismissal was substantively unfair.

The commissioner found that the dismissal was substantively fair because the employee independently operated a formal business that marketed a meat product while the employer was also in the business of producing and selling meat products in which she was the salesperson.

As a result, the employer should have been made aware of the employee’s activities in order for it to decide whether there was a conflict of interest. The failure to inform the employer amounted to dishonesty and it was insignificant that the employee did not market identical meat products in comparison to the employer.

Aggrieved by the commissioner’s findings, the employee launched a review application in the Labour Court.

Judge H Cele found that the dismissal was substantively unfair. He gave two main reasons for this finding.

Secondly, on an assessment of the evidence, Judge Cele found that the employee operated her business on the weekends. Accordingly, there was no “nexus” that her “side-line” business negatively affected/impacted on the performance of her duties towards the employer during the week.

Judge Cele then found that the evidence failed to establish that the employee was guilty of the charge that she “took on employment whilst also working in another capacity”. The judge concluded that the commissioner’s decision that the dismissal was substantively fair would not have been reached by a reasonable decision-maker, and he set aside the award.

On appeal, the Labour Appeal Court (LAC) overturned the Labour Court’s decision. Judge Dennis Davis held that there was clear evidence that the employee did not disclose an essential and material fact that she was independently operating a business in marketing meat products, even if the meat products were not identical to that of the employer.

The fact that operating her business did not affect her performance was insignificant. What was important is that she was employed as a sales representative in a business of marketing meat products while she was also involved in the marketing of meat products.

Her failure to inform the employer of these activities amounted to dishonesty and a violation of her duty of good faith toward the employer. Judge Davis, therefore, found that based on the evidence, the commissioner arrived at a reasonable decision that the dismissal was substantively fair and set aside the judgment of the court a quo.

The importance of this case is that it illustrates the extent of the “duty of good faith” that employees owe to their employer and that there can be far-reaching consequences for an employee if this duty is breached. DM

Kerrie-Lee Olivier is an Associate in the Employment Department of law firm ENSafrica. Article reviewed by Peter le Roux, an Executive Consultant in the department.