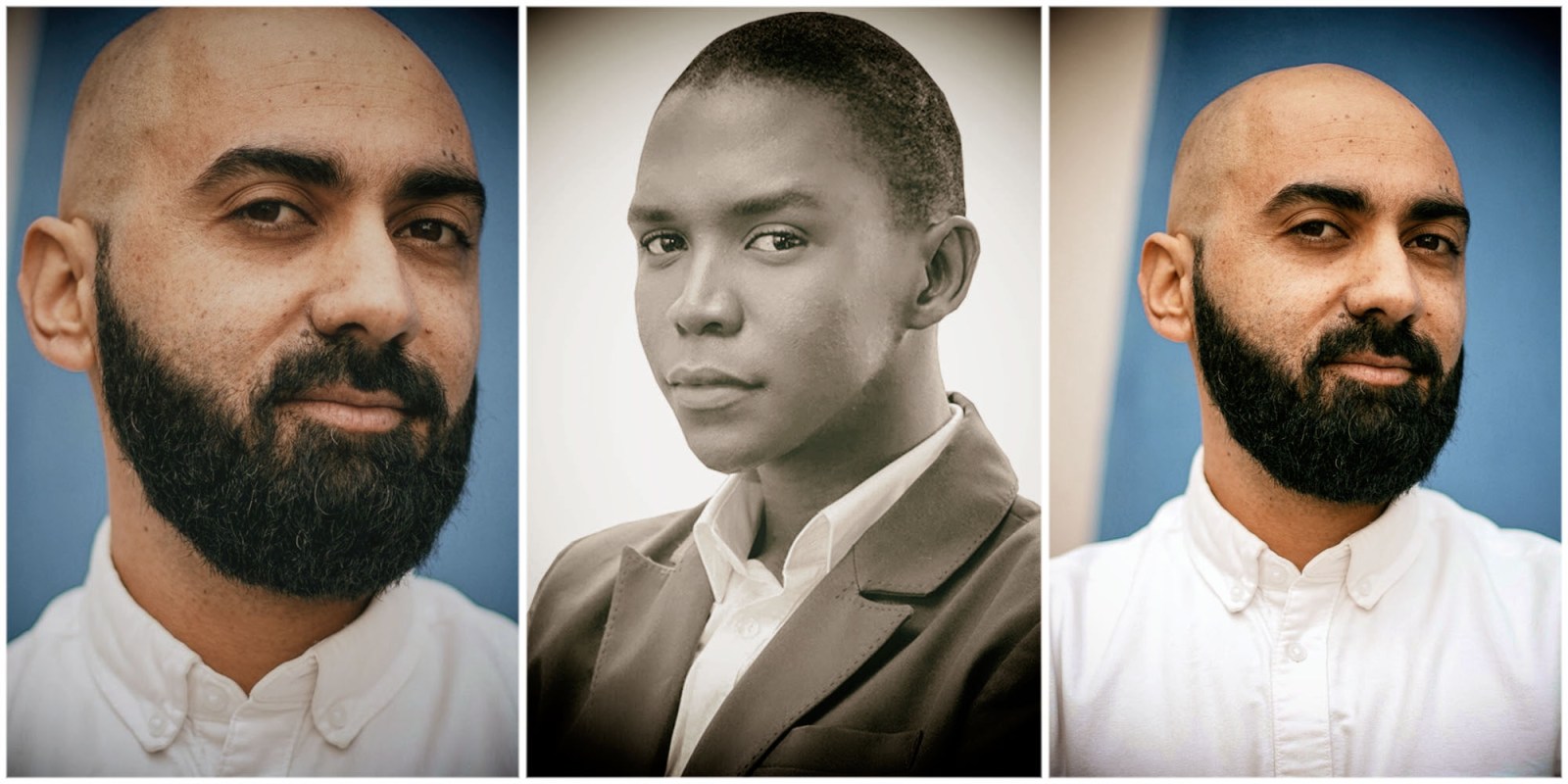 During Tuesday’s Daily Maverick webinar, entrepreneur and author Nic Haralambous said that it’s important to embrace failure when you’re starting a side hustle.

When Covid-19 changed how many of us work, socialise and live our lives, many considered alternative ways of making money, and this meant having to let go of their fear of pursuing side hustles, said entrepreneur Nic Haralambous at a Daily Maverick webinar.

Before Covid-19, side hustles were already on the rise. A 2019 Henley Business School of Africa (HBSA) study noted that: “In South Africa, side hustling is gaining popularity. It has been estimated that one in three South Africans are working additional jobs in order to supplement their income.”

Out of the 1,158 respondents in the study, 27% said that they earned an income from another side job.

A side hustle is a business that adds to your current income, but it’s also about making money from a skill you already have, said Haralambous, the author of the book How to Start a Side Hustle.

But the most important thing about starting a side hustle is “learning to embrace failure. What I like to tell people is that failure isn’t fatal – if it is fatal, then don’t do it.”

Although it’s important to embrace failure, in How to Start a Side Hustle Haralambous also writes about “failure triggers.” These are triggers that let you know when it’s time to walk away from a business, said Haralambous.

With the rising cost of living, many people could do with more money, but many people aren’t entrepreneurs. And that is okay, because your side hustle doesn’t have to be an entrepreneurial endeavour, said Haralambous.

This is why it’s important for anyone looking to start a side hustle to consider what success and failure looks like for them.

“We think our success is supposed to look like someone else’s success, and that is flawed.”

While many people may think that they have to start a ground-breaking side hustle, Haralambous dismisses this.

“Your side hustle doesn’t have to be innovative, it just has to make you money. If it isn’t making you money then it’s just a hobby.”

Haralambous cautions against trying to turn your passion into a side hustle:

“I get a lot of criticism about this… if you enjoy pottery and then do it as a side hustle, if it flops then you’ll stop doing it because you’ll think you’re not good at it. But if it does well, then it becomes a chore. So, don’t turn your passion into a side hustle, you should rather be passionate about the side hustle. People often conflate the two.” DM