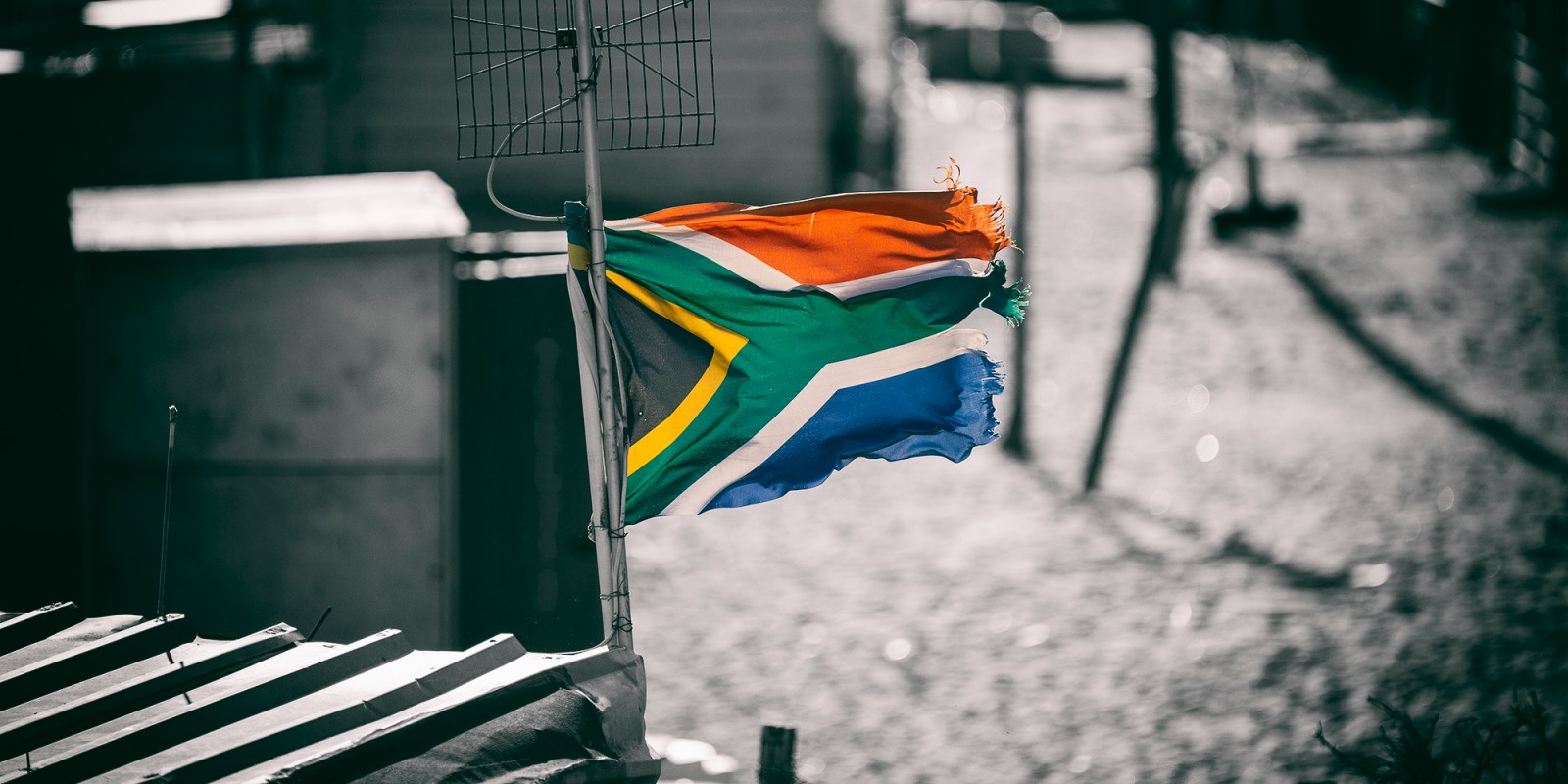 On Tuesday, officials from the Department of Sport, Arts and Culture explained to Parliament that a planned R17m monumental flag was an important part of ‘memorialising our democracy’.

The monumental flag is also an important part of “memorialising our democracy”, Mthethwa told the committee.

Making a presentation on the flag, the deputy director-general of heritage promotion and preservation, Vusithemba Ndima, said the flag project “is an answer to government’s persistent aspiration for a united and socially cohesive South African society as espoused in the 2012 National Strategy for Social Cohesion and the National Development Plan”.

Ndima said the flagpole would be 120m high and the flag itself would be 10m by 15m.

Ndima said monumental flags are “expressive of national pride and patriotism” as well as crucial heritage landmarks and heritage sites.

The feasibility study recommended it be installed at Freedom Park in Pretoria because Freedom Park is owned by the state, has a low amount of additional infrastructure and staff requirements, has high visibility and has South African Civil Aviation Authority approval, said Ndima.

The DA’s Tsepo Mhlongo said he supported nation building and social cohesion but the money could have been used for other things.

“It could’ve been used to support theatre productions, independent museums or scholarships for artists. The minister is not in touch with what needs to be done to build South Africa.”

The EFF’s Brian Madlingozi said the money should have been used to support struggling artists.

In the department’s 2022/23 annual performance plan, R5-million was budgeted for site-specific geotechnical studies, including an Environmental Impact Assessment, while in 2023/24, R17-million was allocated for the installation of the monumental flag.

The DA’s Veronica van Dyk asked whether the department didn’t think it was insensitive to spend millions on a flag when South Africans were facing issues of unemployment and hunger.

“Don’t you think this is poor judgement and that it will remind people of the ANC government’s insensitivity when people are in dire straits?”

Responding to Van Dyk’s question, Mthethwa said the department had expected the backlash they were getting over the flag and its costs.

“There’s never been a situation where we are transforming spaces and people said it’s the right time or people said that the budget is right. People will tell us about schools and clinics, but our mandate is different,” said Mthethwa. DM