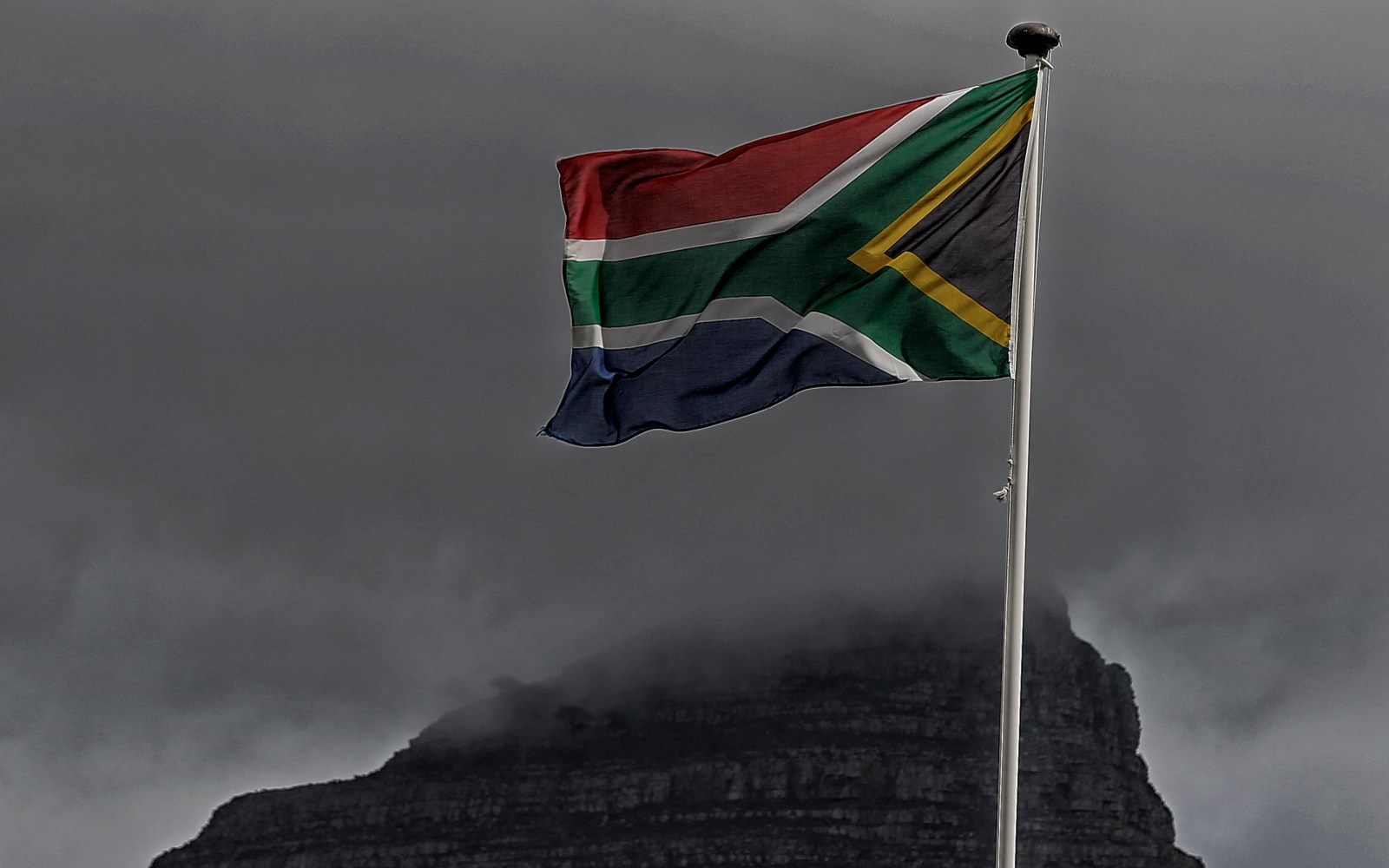 The Department of Sport, Arts and Culture has been criticised for its plans to erect a monumental South African flag in Pretoria. The feasibility study will cost R5m, while the installation of the flag will cost R17m.

Cosatu has called the Department of Sport, Arts and Culture’s plans to erect a 100m South African flag a “pointless vanity project”.

In its annual performance plan for 2022/23, the department said: “Our national flag is one of the primary symbols that are enshrined in our Constitution. Its essence and symbolism are that of showing the journey of South Africa from divergence to convergence. However, there seems to be a lack of appreciation or knowledge of national symbols in some quarters of the country.”

In 2022/23, R5-million has been budgeted for site-specific geotechnical studies, including an Environmental Impact Assessment, that will be required before construction, while R17-million has been allocated for the installation of the monumental flag.

In a radio interview, Thembinkosi Mabaso, the director of the SA Bureau of Heraldry, said that the flag would be erected at Freedom Park in Pretoria.

However, Cosatu said: “Many people around the world are being squeezed by the rising cost of living and they do not have the money to go around looking at flag monuments.

“South Africa has enough tourist attractions and does not need another inept government department to waste millions of rands on a misguided project to attract tourists.”

Professor Elirea Bornman, who has written on national symbols in post-apartheid South Africa, said she was sceptical that the flag would play any meaningful role in nation-building.

“Perhaps it could be more appealing to tourists, not necessarily locals,” said Bornman.

Although Mabaso said in the radio interview that the project was part of the department’s “popularisation strategy” to promote the national flag, Bornman said that the symbol was already popular.

“If you watch sports matches, you’ll often find people painting their faces with the national flag or people carrying the flag.”

Bornman’s research has shown that when it comes to national symbols, South Africans are more attached to the national anthem.

“It reflects various cultures, and many people hold it dear as opposed to the flag,” said Bornman.

The department’s limited notion of heritage

Musician Eugene Mthethwa, who isn’t related to Minister of Sport, Arts and Culture Nathi Mthethwa, said that the department did not have its priorities in order.

“This just shows that they don’t have the capacity to think out of the box. That’s too much money [to spend on a flag] when people are struggling,” said Mthethwa.

Creative arts researcher Gwen Ansell said that the department had “a very limited notion of heritage: as something made in the past for consumption in the present. Whereas, in fact, everybody in the culture sector is creating heritage as they are active today, and so are ordinary members of the community. Heritage belongs to and is made by the whole of society.

“Bureaucrats love finite products because they’re easy to show and tick off when reporting. But heritage is a process, not a product.

“We all know what the national flag looks like — it’s even an emoji, for heaven’s sake. So if they have determined through policy-making that the flag needs to be a focus — and it is by no means clear who took that decision, why or how — rather than one monstrous, expensive flag, why not ask artists and other creatives to develop individual works based around thematic reflections on the flag? That would give the department an exhibition it could tour around the embassies of the world and spread that money within the arts community much more equitably, rather than giving it all to one extremely expensive provider.”

The DA’s Tsepo Mhlongo said that instead of spending R22-million on the flag, the department could use the money to support local sporting events or theatre productions, assist in the restoration of historic museums that were on the brink of closure, or as a one-time contribution to prize money in various sports.

“If Minister Mthethwa is serious about social cohesion and nation-building, he must recognise that the socioeconomic challenges that South Africa faces will require far more than a few decorations to address,” said Mhlongo.

In Parliament last week, Minister Mthethwa hit back at criticism of the project, saying that if flags weren’t important, AfriForum wouldn’t be in court trying to overturn a 2019 ruling that declared public displays of the apartheid flag as hate speech.

“And it’s disingenuous to say it’s not important. If it’s not important, your sister organisation AfriForum wouldn’t be in court today fighting for the old flag,” Mthethwa said to FF Plus MP Heloïse Denner, who had criticised the plan.

“So I think we must clarify this thing that we have an obligation to transform the heritage landscape and will do just that.”

Mthethwa’s spokesperson, Masechaba Khumalo, did not respond to queries about the project and concerns over it. DM