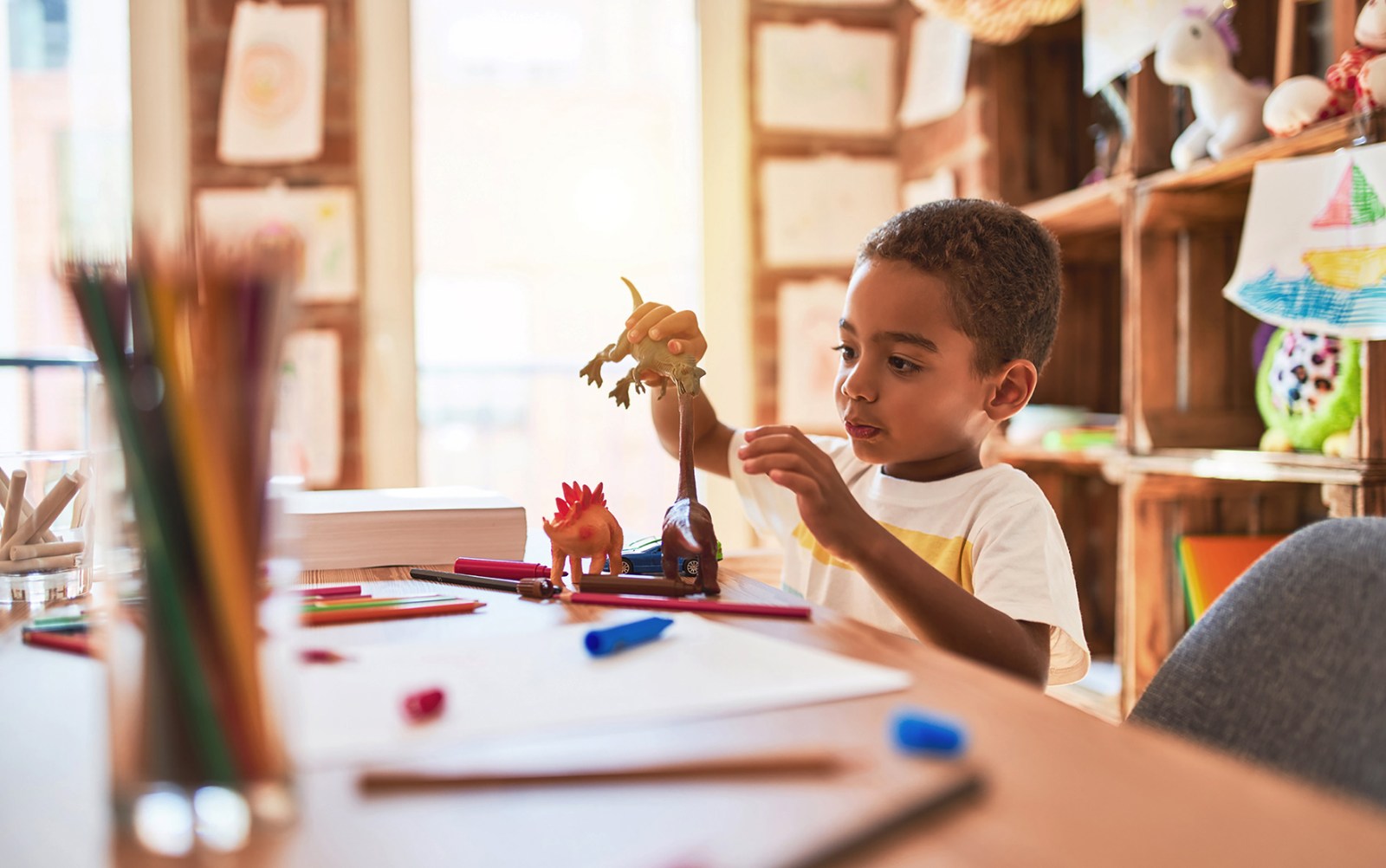 Data was collected from 42,420 early learning programmes for the Early Childhood Development Census 2021. The results of the census, which were released on 13 May 2022, are intended to inform more targeted resource allocation within the sector, to improve outcomes. (Photo: iStock)

The results of the Early Childhood Development Census 2021 were released on Friday, 13 May. The new data will be used for a centralised management information system to improve resource allocation for ECD centres. However, the results also show a sector in need of significant financial and training support.

The results of the first early childhood development (ECD) census — the ECD 2021 Census — highlight the urgent need for the government to expand access to funding and resources for early learning programmes.

Less than half of the surveyed ECD centres are registered with the Department of Social Development (DSD), while even fewer receive government subsidies.

From August 2021 to February 2022, the census collected data from 42,420 early learning programmes nationwide, representing about 1.6 million enrolled children. The aim was to gather information to develop a centralised management information system to improve resource allocation and oversight of ECD centres.

Access and quality within the ECD sector are two key outcomes for government in the management of this function, according to Kulula Manona, chief director for Foundations for Learning in the Department of Basic Education (DBE).

“The first thing that we have learnt through this data… there is a need for us to mobilise resources,” said Manona. “So, how do we then ensure that we really do put money where we need to, [to] really focus this funding?”

Manona was speaking as part of a panel discussion during the ECD Census 2021 “results and impact” event on 13 May. Basic Education Minister Angie Motshekga delivered the keynote address.

Motshekga spoke about the recent migration of the ECD function from the department of social development (DSD) to basic education (DBE), saying ECD was the “foundation” of the work her department did. Information from the census will be integrated into the education department’s existing system, improving resource allocation and support for centres across the country.

“In the context of the recent function shift from DSD to DBE, this data will be transformational. Short-term actions that this data makes possible will be for national and provincial government to identify specific municipalities that have the least access to ELPs [early learning programmes], based on the child population to ELP ratio,” according to the LEGO Foundation, which partnered with the DBE to conduct the census.

The 2021 census stood out from other efforts to map the ECD sector as it involved collecting verified data from in-person visits to all early learning programmes — not just those registered with the DSD or known to the government, according to the LEGO Foundation.

Of the early learning programmes assessed as part of the census, only 40% were registered or conditionally registered with the DSD. And just 33% receive subsidies from the department.

“…there are quite a number of ECD centres or early learning programmes that are not being supported in terms of funding,” said Manona. “We have to think, as government, about how we expand that access to those children.”

When asked about the timeline for adjustments to the budget for ECD, based on the census results, Motshekga said 2022 would be used to ensure a seamless transition of the ECD function between departments, but that there would be no changes in terms of funding.

“So, what we’re currently doing, we’re engaging with the Treasury on the basis of data and information that we have,” she told Maverick Citizen.

“We’re working with Treasury to then say… how do we leverage this budget for us to be able to do more? [We’re] currently involved in that exercise with Treasury, and we should be able to run out changes in 2023. But in 2022, the status quo remains.”

A further finding of the census was that only 52% of teaching staff in early learning programmes have a relevant qualification, while 22% have no qualification.

The revelation that half of the ECD workforce are underqualified necessitates the creation of a well-costed human resource development plan, according to Rex Molefe, board member of the National Early Childhood Development Alliance.

“We ought to prioritise issues of retaining… this current existing workforce. They cannot be lost. But they need to be reskilled, upskilled… so they can assist in the improvement of the function,” said Molefe.

The number of ECD teaching staff with no qualifications was lower than expected, said Motshekga, given the fragmented nature of the sector. The census data has helped the government to understand the scale of the issue, as well as how to approach teacher development.

A balanced spectrum of practices is required for optimal support of children’s learning, ranging from activities with lots of structure involving direct instruction from an adult, to free play with plenty of child choice, according to the LEGO Foundation.

ECD practitioners have a role to play in setting up the environment for free play or just observing children who are partaking in such activities. Centres should prioritise child-initiated activities as much as possible, with the practitioner as the facilitator of play, said the foundation.

“Play is not only about having fun; it also is an incredibly important instrument in psychosocial care and support, and for helping children to make meaning about what they have experienced in this pandemic,” said André Viviers, an education specialist in Early Childhood Development at Unicef.

“The most sobering [finding] for us, taking into account that as government, we are implementing the national curriculum framework which centralises play… was to learn that play actually is not being afforded as… an opportunity for children,” said Manona.

“We have got a lot of work that we need to do in terms of professional development of our practitioners, to understand the power of play and to understand how to integrate it into what happens in the early learning programme.” DM/MC