After the ANC government’s many failures, will it be...

After the ANC government’s many failures, will it be big business to the rescue? 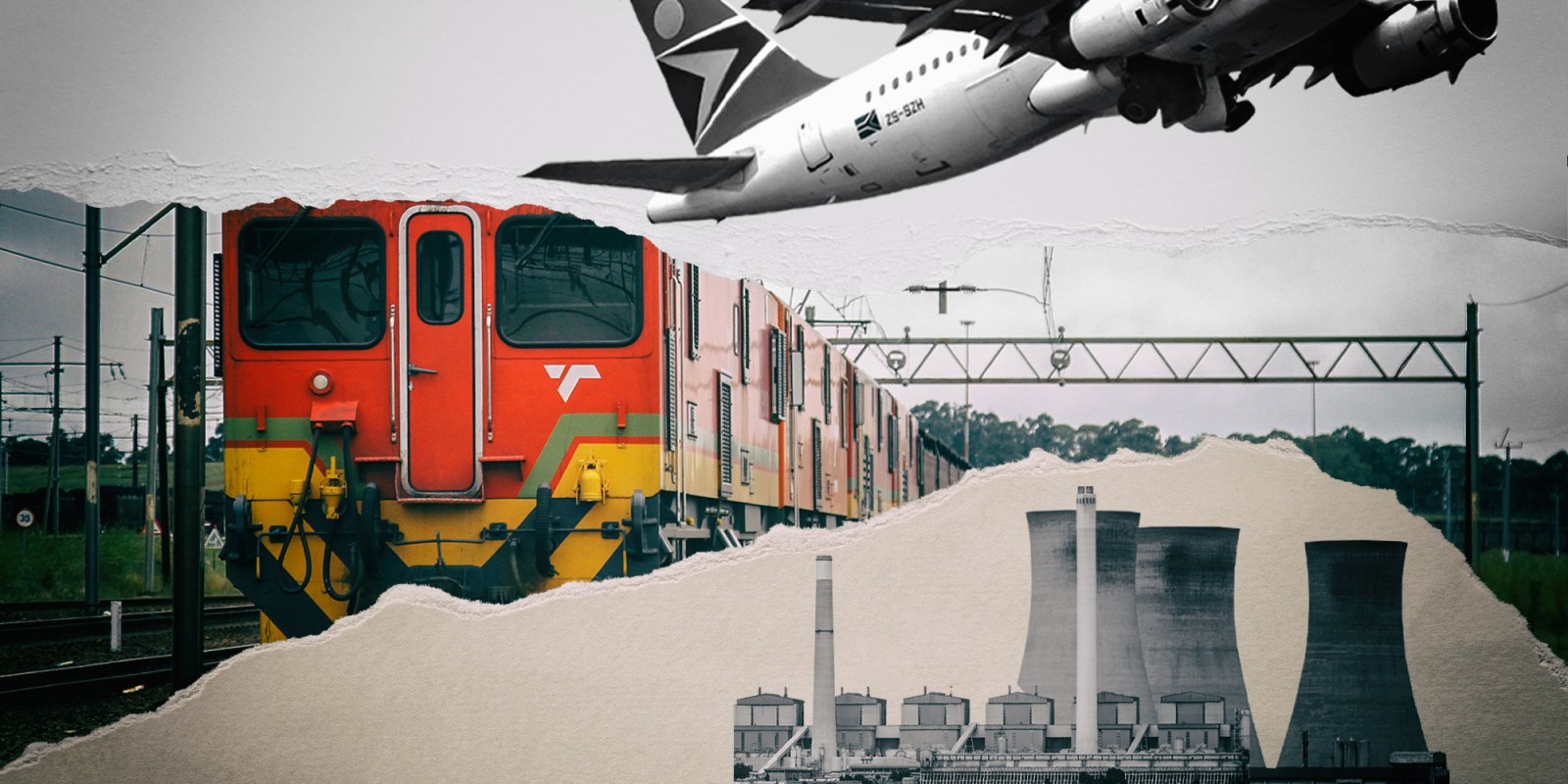 Since the ANC won power at the beginning of our democratic era, one of the main tensions within our society has been the extent to which the government should control and run certain aspects of the economy. There have been strong indications, though, that there could soon be a greater role for the private sector.

The ANC’s position is that South Africa has a “mixed” economy in which the government runs certain parts of the economy while the private sector runs other parts of it.

Over the past few months, there have been strong indications that the balance in this debate is shifting towards a greater role for the private sector. While there could still be major changes in how this debate plays out, it is possible that this may indeed be the beginning of a longer-term shift. This is because of the ANC’s own internal dynamics and because the state failed in its delivery and now lacks the capacity to continue providing services through state-owned enterprises (SOEs).

The ANC is in an alliance with the South African Communist Party, which believes that the “commanding heights” of the economy should be nationalised. At the same time, within the ANC itself there have always been tensions on this issue.

Considering that, as ANC Chairperson Gwede Mantashe once put it, “economics is the very essence of politics”, it is no surprise that a political party in government would want to control as much of the state as possible.

Also, considering our history, and the way the apartheid government used its political power to control the economy, there was and is a need to transform the economy. The biggest agent available to do that is the state and the resources that it commands.

And so, up until this point, this has been a major plank of ANC economic policy. It has been said that the government, through SOEs and other agencies such as the Public Investment Corporation, should help transform the economy and properly deracialise it.

However, in the last few months, there have been strong indications of this policy changing.

First came the decision, from no less a figure than Public Enterprises Minister Pravin Gordhan, to sell the majority stake in SAA.

While the final details are still not public (and neither are SAA’s financial results for the last few years) it is envisaged that the Takatso Consortium will have 51% ownership of what is left of the airline. This is after the SA government has spent nearly R50-billion propping up the airline since 2007.

Second has been the announcement, confirmed again this week in a new white paper, that private operators will be able to use government-owned railways. Technically, these railways are a national asset.

But now Transnet will lease time on the lines to the private sector. The hope is that this will bring in more investment and a semblance of service to the people of this country.

These developments are concrete examples of what the ANC is now formally proposing. While the final drafts of its discussion documents have not yet been released, certain leaks have suggested that they are moving very much in this direction.

Bloomberg has reported that the documents state that the SOE model is “dead”.

Other reporting has suggested that the documents, when finally released, may well point towards a measure of privatisation, or at least a greater role for the private sector.

There is much to consider here about why the debate may be shifting towards a privatisation model.

First is the simple lesson of SAA.

Nearly R50-billion has been poured into the ailing airline, with no benefit for anyone. It is not just that SAA was looted during the State Capture era. It is that despite all of this state support there is nothing left. From what is known about the Takatso deal, the government will still have to pick up the bill for its remaining debts.

And this is despite the moral problems that emerge from a system in which the liberation movement government of the most unequal country on Earth subsidised an airline that only the rich and the middle class could use.

But SAA is far from being a solitary example.

Transnet has major problems making its railway systems work. The pandemic, the associated theft of infrastructure and other assorted problems brought the need for as much capital as possible.

In the provision of electricity, President Cyril Ramaphosa himself has said it is a grave risk to rely only on one single entity, Eskom, for power generation.

For those who favour privatisation, the failure of Eskom, partly through the ANC’s own mistakes and partly through people like Brian Molefe, Anoj Singh and Matshela Koko during the State Capture era, is an important example of how an entire critical enterprise can collapse.

Many would also agree that allowing the private sector to produce electricity and sell it to the grid is the only way to ensure that there is enough power and that the national network enables the rich to subsidise the poor. And to ensure that we are not condemned to a future in which the economy fails because of no reliable power supply and where only golf islands have light while the poor languish in the dark.

They would argue that only the private sector can rescue these entities, and provide proper services to people, companies and the economy.

In short, if private sector money can ensure that trains are run properly on Transnet railways, then Exxaro will no longer lose so much money because it cannot export coal during a commodities boom.

The same can be said for SAA and so many others; it is hard to argue in favour of government ownership when every organisation it runs has failed and most of them are a systemic risk to our country.

However, there are also important pitfalls which must be avoided. And those who oppose privatisation have valid arguments they can make.

First, it may be important to ensure that government assets are not sold, or given, or stolen, through corruption. The hollowing-out of the Russian state in the 1990s and the oligarchs that were created during the Yeltsin era are clear examples of what to avoid.

Also, those who are able to invest in what used to be owned by the state could reap the rewards for many years to come and possibly overexploit the opportunity. This runs the risk of re-entrenching South Africa’s inequality, leading to greater problems.

To ensure this does not happen, very careful decisions must be made.

For example, the new policy of allowing private sector operators to use government-owned railways may be correct, as it allows access but does not simply sell the asset to the highest bidder. And it must be possible to quickly overturn or change contracts if necessary.

Also, allowing private sector investment into our power sector, but not changing the ownership of Eskom itself, may also be correct, for the same reason.

It is important to note what has changed within our national debate in this regard.

In 2010, 2011 and to an extent in 2012, the ANC discussed, seriously, nationalising privately owned mines. Then, at Nasrec in 2017, the debate became about expropriating land without compensation.

The mine-nationalisation argument ended when Julius Malema was expelled from the party. The land expropriation resolution was eventually adopted, but the ANC appears to have abandoned attempts to change the Constitution on the issue.

Now, it appears that what may be the most contentious issue in an ANC conference is around privatisation or a greater role for the private sector.

This signals a complete change of course, from moving leftward, to travelling in a business-friendly direction.

While some will blame only Ramaphosa for this, it is certainly not the first time. As early as 2014, under then president Jacob Zuma, there was strong evidence that the ANC was moving to the right.

However, instead of real policy changes, Zuma had other, narrowly personal, ambitions.

This time, the shift to the right could be more meaningful and change our country in a fundamental way. DM