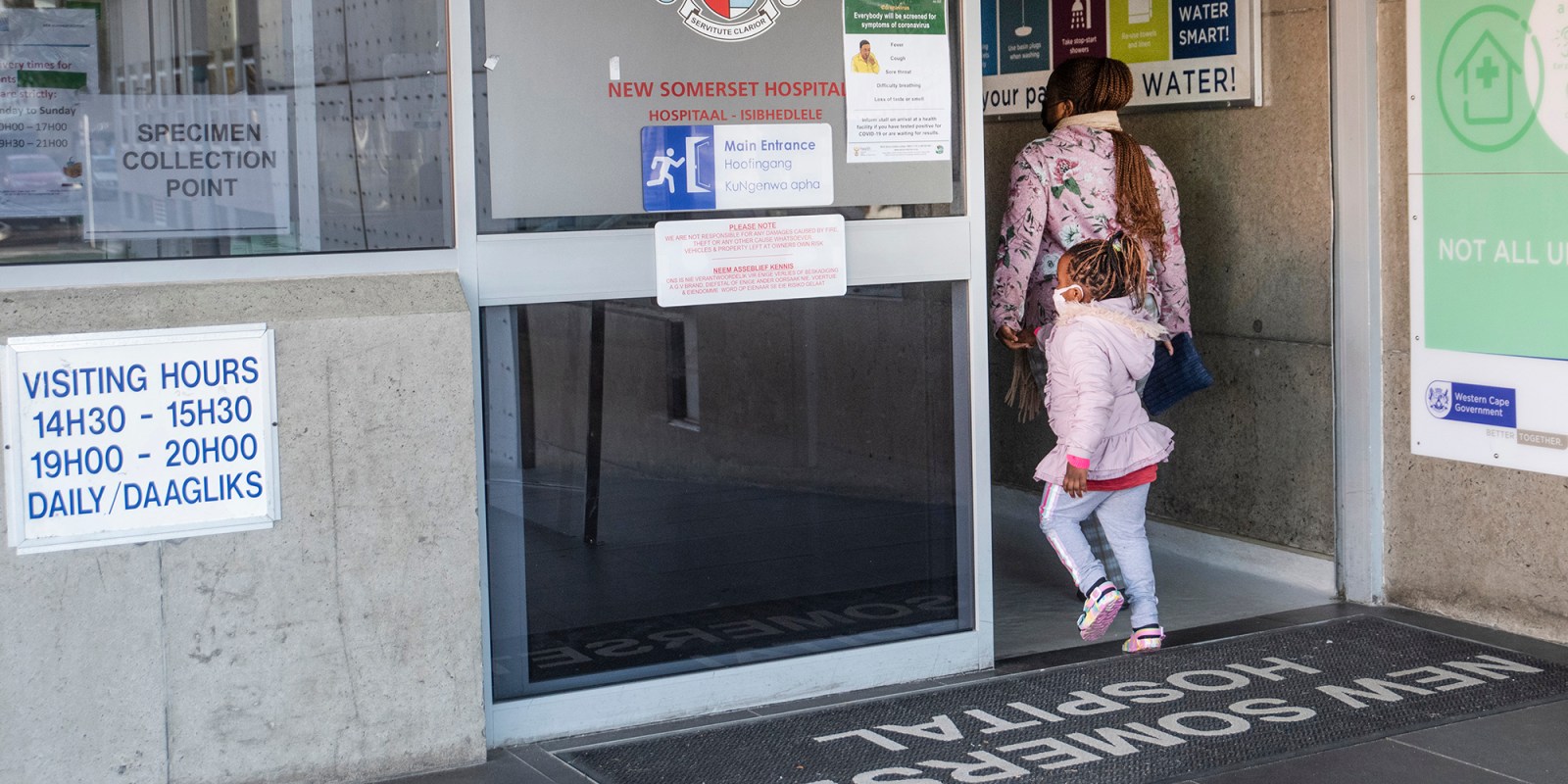 Police need to explain why the suspect, Jean-Paul Malgas, wasn’t handcuffed when he was transferred to New Somerset Hospital, why he was not under police guard and why he was allowed to be treated as a normal patient.

A mother is demanding answers from the Western Cape commissioner of police after her son was one of three people shot dead at Cape Town’s New Somerset Hospital by a suspect who is a former police officer.

The triple murder happened on Saturday, 7 May shortly after a scuffle between the suspect, Jean-Paul Malgas (39) and a police officer, Constable Donay Phillips (32), who was guarding a prisoner in the hospital.

During the scuffle, Malgas allegedly disarmed and then shot Phillips, who succumbed to his injuries in the early hours of Sunday morning.

Police say that after shooting Phillips, Malgas went to a ward and fatally shot two patients. One of the victims was Geret Carolus (48) from Laingville, St Helena Bay. The next of kin of the other victim have not yet been located and his identity is being withheld.

It has emerged that on Thursday, 5 May, two days before the shootings at New Somerset Hospital, Malgas was a suspect in a domestic matter in Hopefield on the West Coast.

Two police officers approached Malgas in Hopefield, and it is alleged that Malgas stabbed one of the officers in the chest. The second officer shot Malgas in a leg and Malgas was admitted to the Vredenburg Hospital.

The circumstances surrounding how Malgas ended up in the New Somerset Hospital are being investigated by the SAPS. This was confirmed by Provincial Commissioner Thembisile Patekile during a visit to Khayelitsha by Police Minister Bheki Cele on Tuesday, 10 May.

Cele’s visit to the volatile area came in the wake of six people being killed on Sunday in the Site C informal settlement in Khayelitsha.

Patekile told the media: “The accused was escorted by police to the hospital. We are investigating the cause of the release. Police had attended a case where he was a suspect and he stabbed one of the police officers.” He said a case against the accused in the attack on the police officers was being investigated.

However, police need to explain why Malgas wasn’t handcuffed when he was transferred to New Somerset Hospital, why he was not under police guard and why he was treated as a normal patient.

Magrietta Carolus, the mother of Geret Carolus, said: “The blood of my son and that of the other two people is on the hands of the Western Cape police management.

“If the Vredenburg police had charged the accused, and handcuffed him to the bed in Somerset Hospital, then the shooting would not have happened. The first thing I want to do is to bury my son and then focus on why my son and the other two people were killed and could it have been prevented.”

On Wednesday, Carolus told Daily Maverick that someone had to be held responsible for the triple murder and that she wanted answers from the Western Cape police commissioner.

It has also emerged that Malgas was one of nine Vredenburg police officers who were dismissed in 2007 by the SAPS after being found guilty of corruption and drug-related charges. Malgas was a constable at Vredenburg Police Station from 2002 to 2007 and has been unemployed since.

Malgas appeared briefly in the Cape Town Magistrates’ Court on Tuesday. He is charged with three counts of murder, illegal possession of a firearm and ammunition, and robbery.

He has abandoned his bail bid.

Magistrate Ronel Oliver questioned why Malgas was in court in leg shackles and handcuffs. His lawyer, Shaun Balram, told the court that Malgas is suicidal and has severe depression.

The hearing was postponed to 30 June for further investigation. DM