TO ANSWER, OR NOT TO ANSWER 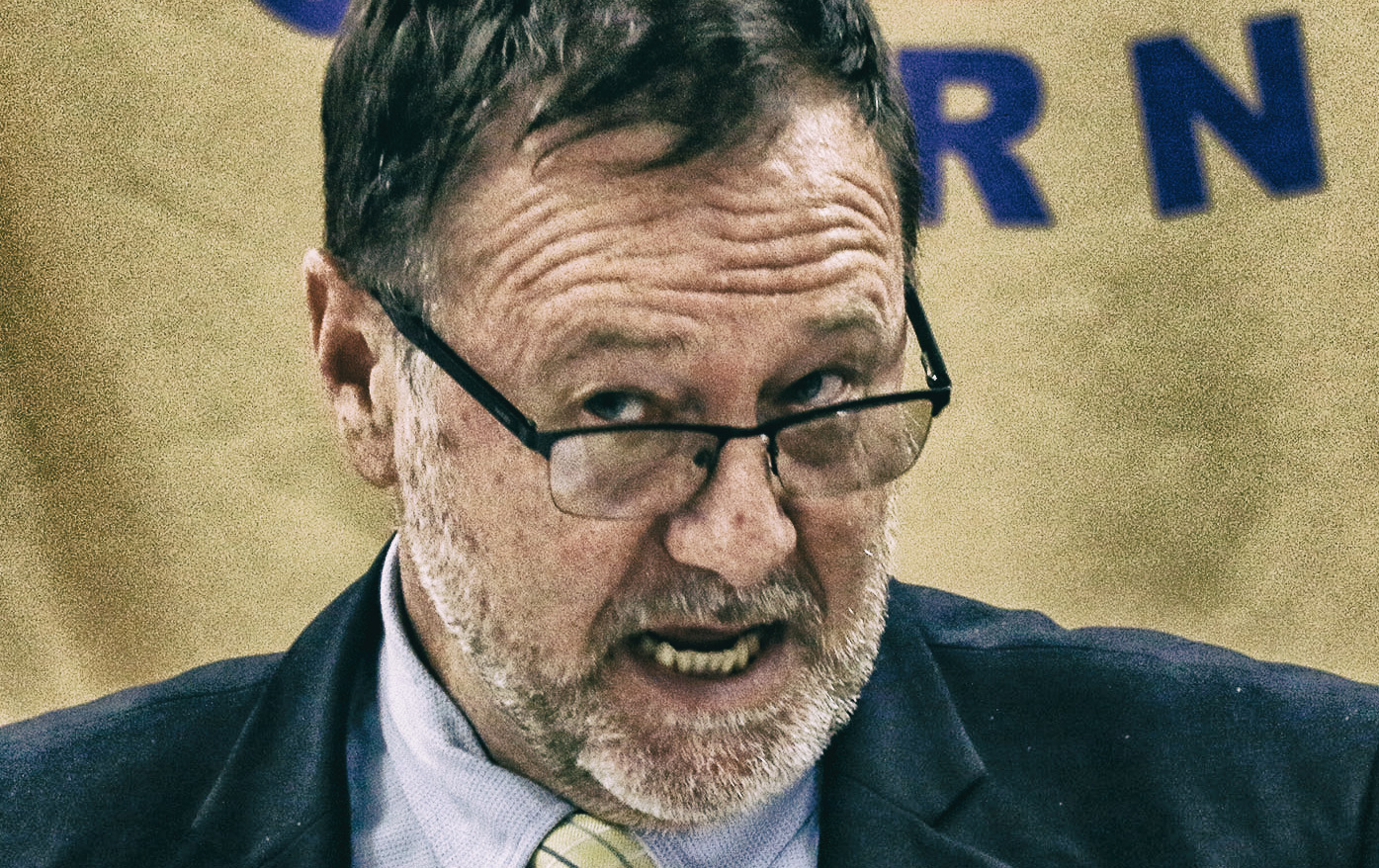 The Western Cape legislature will soon hear if municipalities are answerable to individual members of the legislature, following a refusal by the City of Cape Town to answer questions related to the municipality.

A legal opinion is due in the Western Cape legislature over whether the City of Cape Town must answer questions related to municipal matters from members of the legislature (MPLs).

On Tuesday 10 May, the legislature’s senior legal adviser, André le Roux, briefed the Standing Committee on Local Government on the monitoring of local government by provincial standing committees. Le Roux told a virtual meeting that the legislature can compel a municipality, municipal official or a company to provide necessary information that will aid the legislature or a committee to do its work.

This stems from issues raised by opposition members of the legislature, that MEC for Local Government Anton Bredell allowed the City of Cape Town (which is led by the DA, the party Bredell belongs to) to not answer questions related to municipal matters.

MPL Cameron Dugmore said he was not aware of any municipality in the Western Cape — or nationally — that refused to answer questions posed.

Previously, Dugmore, the ANC and the Good party raised concerns over the city’s refusal to answer questions posed via Bredell during a legislature sitting.

Read in Daily Maverick: Sparks fly in provincial legislature in wake of report over alleged corruption by City of Cape Town

In one parliamentary correspondence between Bredell and former member of the legislature Brett Herron, about a ward councillor in Hanover Park, dated Friday, 16 April 2021, Bredell told Herron: “The City of Cape Town further maintains that the executive mayor and city manager are accountable to the city council for the exercise of their duties, not to the provincial Parliament.”

While Dugmore said this was under the previous administration of Dan Plato, he was not aware of any change of view by new mayor Geordin Hill-Lewis.

Le Roux said while the oversight powers were limited to the legislature and committees, the scope of what the provincial government is entitled to monitor is very wide, ie, “Any information that is relevant to the province determining whether the municipality is performing its functions adequately.”

He said there needed to be a connection between the question and the MEC’s oversight role, for the MEC to be entitled to answer the question.

The Department of Local Government had sought a legal opinion on whether municipalities could not provide answers to questions and had been sent to another “senior advocate” for another opinion, the Parliamentary Monitoring Group reported in a meeting held on 17 March.

MPL Matlhodi Maseko and chair Lorraine Botha said the committee should wait to see the legal opinion from the department, to compare it with Le Roux’s views, then they would decide whether a meeting would be required, including with officials from the City of Cape Town.

A meeting will be held on 7 June where this issue will be discussed further. DM