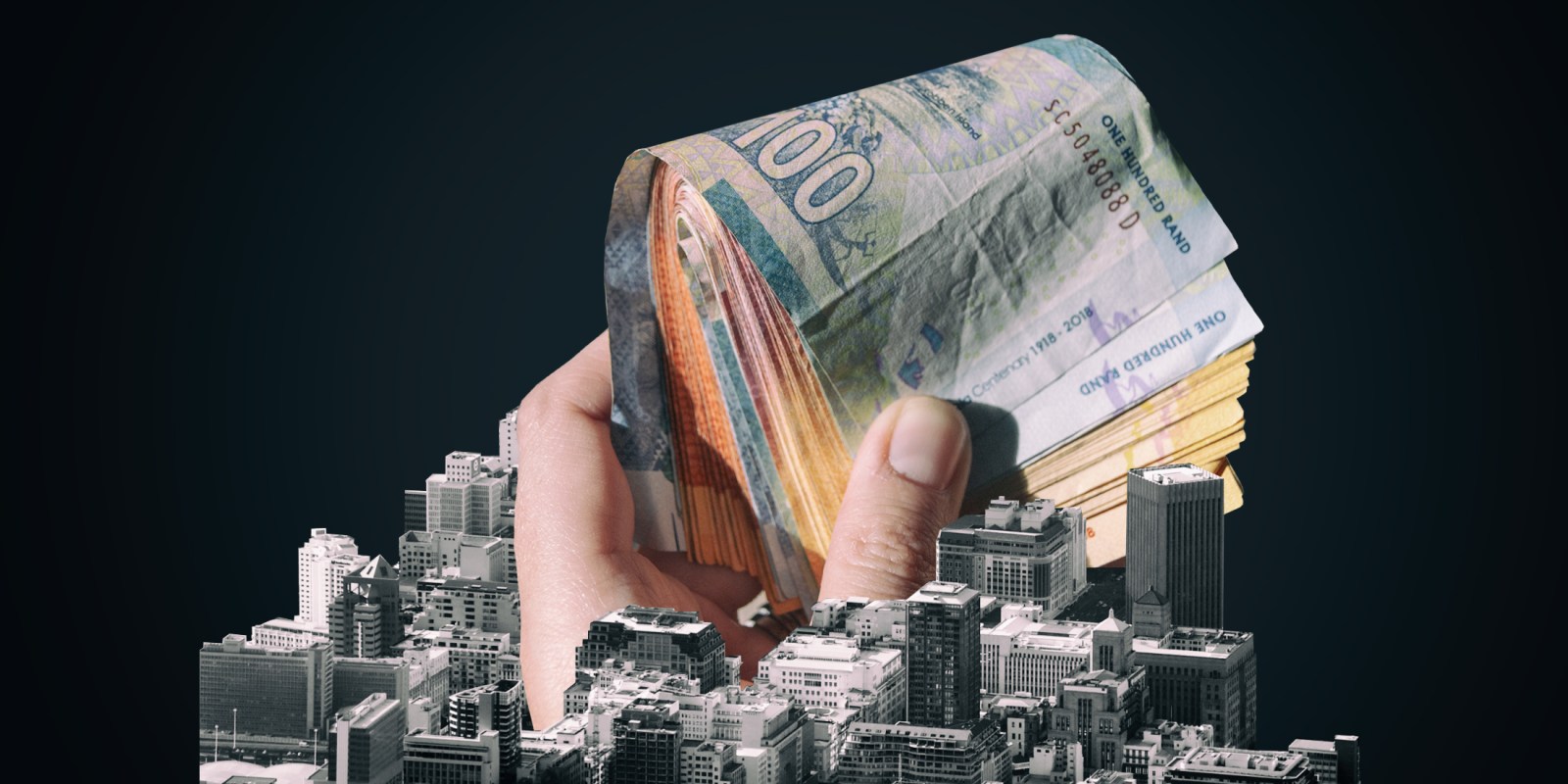 Allegations were flung about during a question and answer session in the Western Cape legislature over a report by Corruption Watch.

Questions over a report that implicates the City of Cape Town in corruption turned into a political nitpicking session in the Western Cape legislature on Thursday. Cameron Dugmore, the leader of the ANC caucus, asked Local Government MEC Anton Bredell what he and his department were going to do about allegations of corruption within the City of Cape Town.

This was based on a report by Corruption Watch, South Africa Needs Clean Hands. According to the report, the City of Cape Town was implicated in 125 reports of corruption made by whistle-blowers between 2012 and 2020.

Corruption Watch found that 17% of reports by whistle-blowers against the City of Cape Town were related to irregularities in procurement processes, 16% related to bribes, 14% to fraud and 6% to gaining employment. The report did not provide specific information on these whistle-blower reports, but the majority of reports were made against the office of the municipal manager (37%).

In responding to Dugmore, Bredell confirmed he had received reports of fraud allegedly committed by city contractors, and of corruption between city officials and contractors, tender manipulation and money laundering. Most recently, City of Cape Town ward councillor Nora Grose was charged with money laundering and fraud, as reported by News24. That case has been postponed until the end of September.

Bredell said his department was assisting municipal accounts committees – not just Cape Town, but all municipalities in the province – with information on how to deal with allegations. In addition, he had given the city a chance to respond to allegations made against it. Bredell said investigations were under way, but he reminded the legislature that the city had its own internal investigations unit.

Dugmore hit back, saying Bredell was biased against ANC municipalities, and suggested that investigations in non-metro areas were sped up. Dugmore said there was panic about the rate of ANC winning municipalities in the province, and there was “no political will to deal” with allegations against the City of Cape Town, which is DA-led.

“There has never been a Section 106 investigation into the City of Cape Town,” said Dugmore, adding that he wanted a timeline of these reports and investigations.

Dugmore said DA member of the legislature Derick America, who heads the legislature’s local government oversight committee, “must hang his head in shame” because he “refused to discuss” a dossier about irregularities in municipalities, which was handed over by the ANC. The ANC has questioned Bredell and America’s oversight in Cape Town, and it is not the only opposition party to do so.

At a legislature sitting in May, Good party member of the legislature Brett Herron raised questions about Bredell allegedly shielding the city from questions.

“Over the past six months, instead of answering written questions relating to governance in Cape Town, the MEC for Local Government has taken to responding on behalf of the city that the questions are effectively none of my business,” said Herron.

During his response on Thursday, America said he was “perplexed” by Dugmore’s comments on corruption, especially since President Cyril Ramaphosa had allowed the Special Investigating Unit to investigate the ANC-led Matzikama municipality over alleged personal protective equipment irregularities.

“They have the dirtiest of hands,” said America, “yet no ANC member attended the briefing on interventions in their municipalities.”

This week, the local government oversight committee held a briefing with the Auditor-General (AG) over municipalities which required interventions and financial support after poor audit outcomes. Three municipalities – Kannaland, Laingsburg and Beaufort West – all run by the ANC through coalitions, were identified by the AG’s office for their poor audit outcomes. Read here.

But Dugmore hit back at America, saying the DA should keep quiet about Beaufort West where “daar gaan ’n bom bars” (a bomb will explode) over the next few days about a “totally corrupt” DA councillor. Dugmore said “that bomb is going to burst tomorrow”.

Bredell had the last word, saying the ANC had the country “on its knees”. He said it was well known that the ANC kept people poor to receive more votes. “They think they can bribe people with R350 a month. It’s a scandal that they will pay for dearly.”

He pointed out Beaufort West, run by the ANC, and in arrears with state electricity entity Eskom to the tune of around R35-million. “Who owes Eskom and how much?” he questioned.

Bredell said it was not about how many municipalities a party had in government, but how the municipalities were governed. He told Dugmore there were 27 municipalities in good standing with the AG’s office, but the three that were in trouble (Beaufort West, Kannaland and Laingsburg) were ANC led and, “that also tells a story.” DM