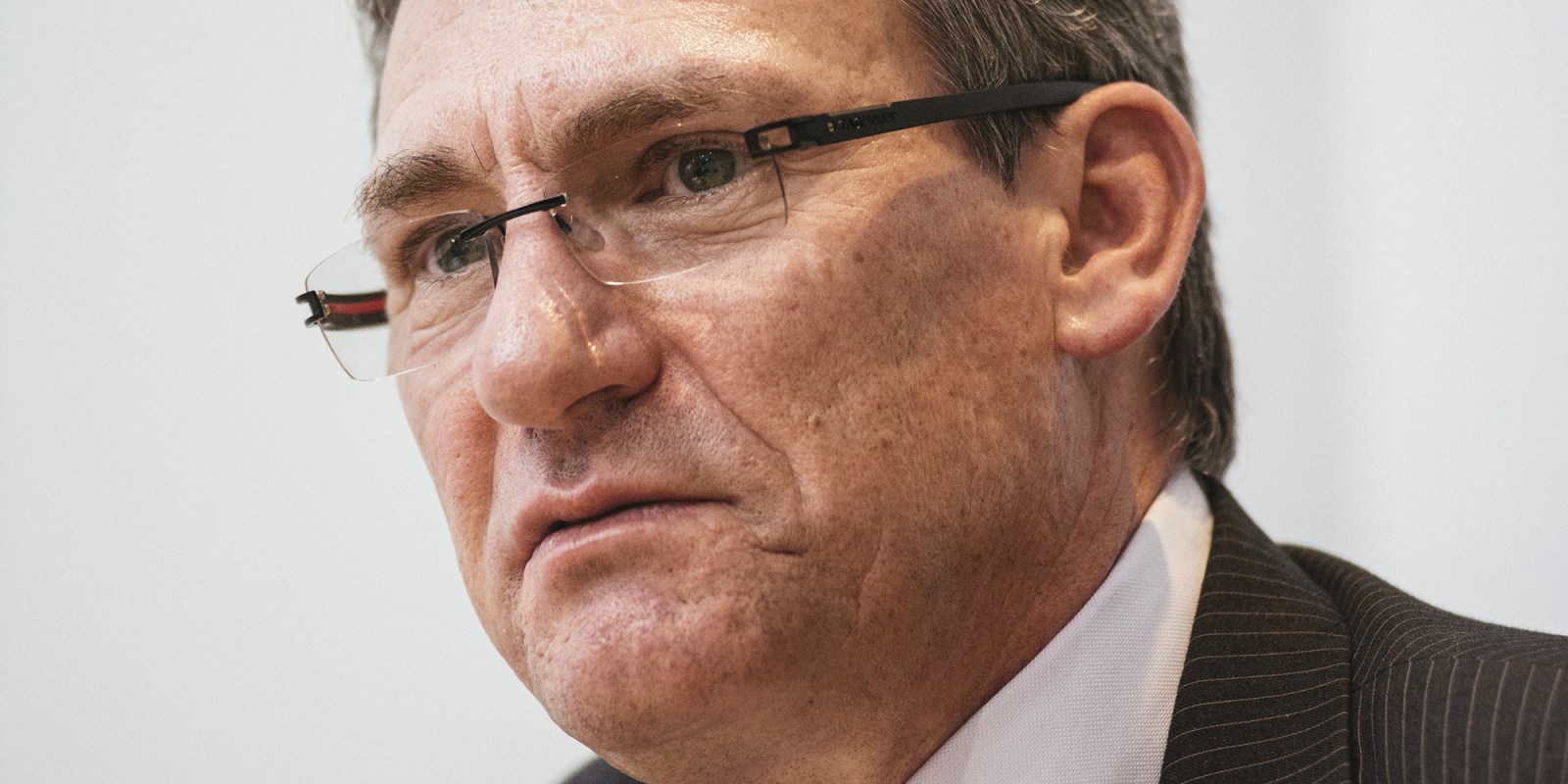 Gold Fields’ solar plant project at its South Deep mine in western Gauteng is powering ahead in the face of attempted shakedowns by the procurement mafia. It also got ahead of the supply chain crunch which will slow the global transition to green energy.

Chris Griffith, Gold Fields’ CEO, says the company’s 40MW solar plant project at South Deep, its last operational asset in South Africa, is ploughing full steam ahead and should be lighting the lights by the third quarter of this year.

Speaking to Business Maverick on the sidelines of the “Investing in African Mining Indaba”, Griffith said Gold Fields had stared down attempts to shake down the project that we reported on late in 2021.

“We did have pressure from local suppliers wanting to supply these things. But in reality they don’t supply them. All they really want to be are intermediaries in the supply chain process,” he said. “But we are not prepared to put guys as intermediaries so they get a commission. So we have not bowed to that kind of pressure.”

The mining and construction sectors face widespread intimidation from “procurement mafias” seeking to gain access to lucrative projects. It’s not the kind of thing the boards of publicly listed companies are likely to sign off on.

The pace of the project, which began in 2021, has been helped by timing.

“Our panels were coming into the ports early in the year so we got ahead of those issues. Once you place the order it’s not like tomorrow the things arrive. It’s not like going down to Woolies.”

This serves as a warning light for global efforts to embrace renewable energy sources to replace the fossil fuels linked to climate change.

And it underscores the need to hasten the pace at which such projects receive regulatory approval. Once that’s in the bag, it’s not like construction can start immediately.

Gold Fields endured a three-and-a-half year process before the regulatory green light was given – in February 2021 – paving the way for final approval by Gold Fields’ board in May of that year.

For South African mining companies, getting renewable projects off the ground is vital to reduce their reliance on unreliable Eskom while meeting their own targets – driven by investors and the wider public – to reduce their carbon emissions.

It also represents fresh investment into the economy and the creation of jobs as the construction sector is labour-intensive. Raising the threshold for self-generation projects to 100MW was a vital step in the right direction. But constraints remain, including mafias and supply chain bottlenecks. DM/BM