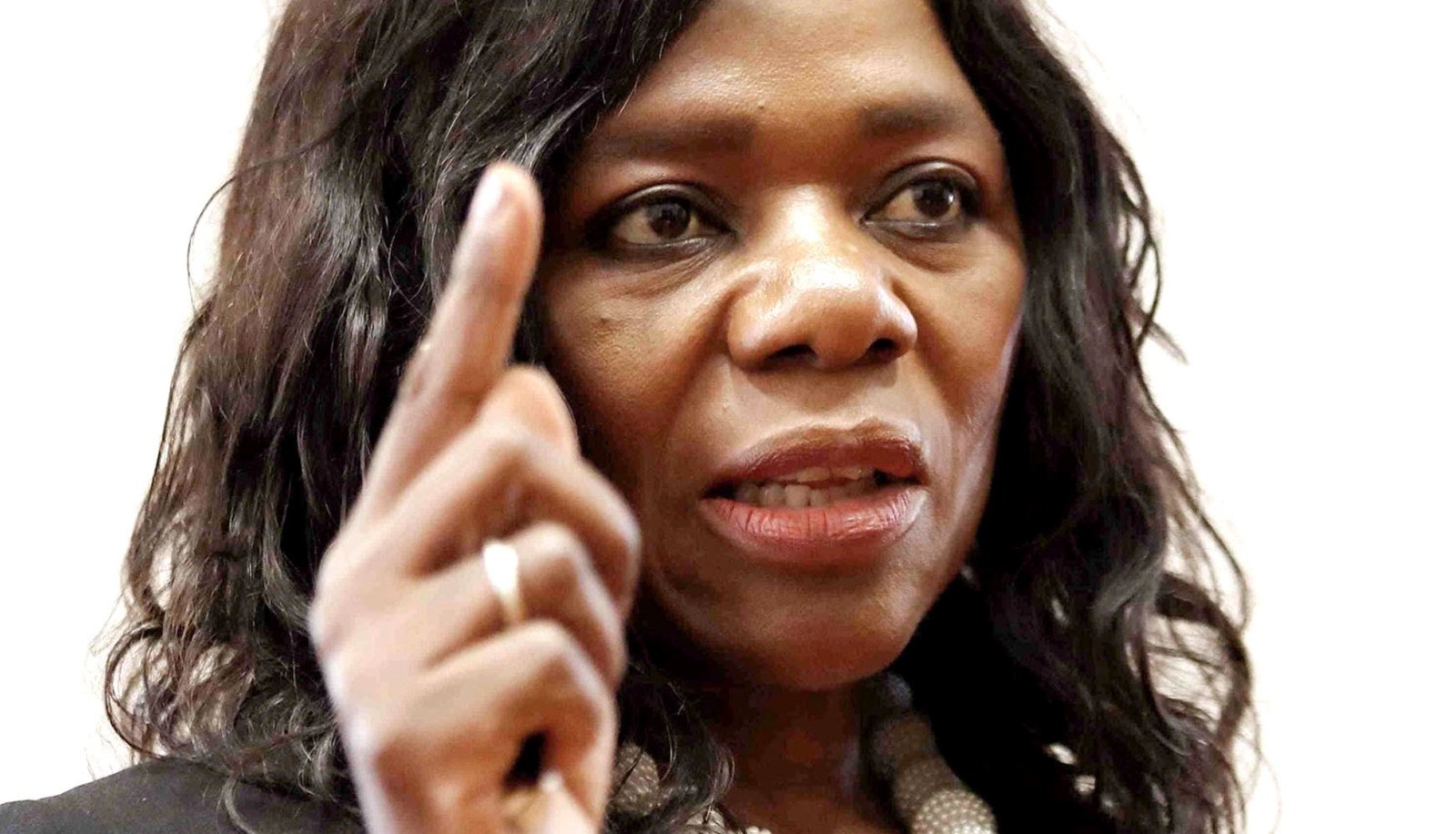 The failure of state functionaries to operate within the guardrails of administrative law is one of the reasons there is a trust deficit in South Africa's democracy, according to Prof Thuli Madonsela, who will be co-presenting the ‘Administrative Law for State Functionaries’ short course, at Stellebosch University between 18 and 20 May 2022. (Photo: Gallo Images / Esa Alexander)

The consequences of not abiding by administrative law are multiple and dire. Poor public decision-making not only impacts state functionaries but also broader South African society. Stellenbosch University’s short course on ‘Administrative Law for State Functionaries’ is intended to provide an up-to-date understanding of this area of law so as to reduce the overturning of government decisions by oversight bodies.

The failure of state functionaries to operate within the guardrails of administrative law is one of the reasons there is a trust deficit in South Africa’s democracy. A lack of progress within the country, despite the promises of state officials, has eroded people’s confidence in government.

The consequences of not abiding by administrative law are multiple and dire, according to Prof Thuli Madonsela, former Public Protector, now the Law Trust Chair in Social Justice and a law professor at Stellenbosch University (SU). Among the worst of these consequences is the impact on service delivery. Too many times, service delivery has ground to a halt due to government being sued over their decision-making.

In light of this, SU is offering a three-day blended short course on “Administrative Law for State Functionaries” between 18 and 20 May. Presenters of the course include Madonsela; Prof Sope Williams-Elegbe, professor of law and head of the department of mercantile law, as well as the deputy director of the African Procurement Law Unit (APLU); and Prof Geo Quinot, professor of law in the department of public law and the School of Public Leadership, as well as founding director of the APLU.

The course will be of great value to anyone involved in administrative decision-making, from those who formulate the policies guiding actions and programmes to those who implement such programmes on the ground, according to Quinot. For those who collaborate with public decision-makers, such as members of the public sector or civil society, the course can provide a good understanding of the constraints and possibilities involved in certain administrative decisions.

“The course offers state functionaries the opportunity to understand administrative law in-depth, to ensure that they can make decisions that can stand up to critical scrutiny and minimise the possibility of having their decisions or those of the principals they advise reviewed and overturned by the courts or other oversight bodies,” said Williams-Elegbe.

The complexity of administrative law and the fact that it is constantly being developed by the courts means that it is often poorly understood among state functionaries, she continued. The principles of this area of law are not necessarily “intuitive to the untrained”.

“We also realise that the average state functionary relies too much on advice, and yet, when you are held accountable, you will be held accountable as a functionary exercising authority. It’s not good enough to say, ‘the lawyer advised me’, for example,” said Madonsela.

“President [Jacob] Zuma… said to me, on Nkandla, ‘I didn’t know these things. I relied on these lawyers.’ But it doesn’t work like that — you’re given the authority, and you’re given the responsibility. It’s okay to get advice from your staff, and from external lawyers, but you must know the basics so that you can ask the right questions.”

The course significantly mitigates risks such as reputational damage and the financial impact of personal cost orders for state functionaries, according to Williams-Elegbe. It further provides insight into administrative decision-making from court jurisprudence, the Office of the Public Protector and the Auditor-General.

“This course will also give you the latest on what courts look for, so that you can build your guardrails within understanding,” said Madonsela. “We’ve read hundreds and hundreds of cases and dozens of the most recent ones, and then reduced them to bite-size, to just extract the key principles that you should build… into your organisation.”

The realisation of developmental objectives within South Africa is largely dependent on effective state administration, according to Quinot. This is true even when private sector and civil society actors are involved, as the state remains the key actor in coordinating their efforts.

“Both of these are essential for the administration in delivering on development, as well as to reflect the kind of caring, democratic society that we aspire to be.” DM/MC

For more information on the “Administrative Law for State Functionaries” course, contact Diane Gahiza, project coordinator for the Law Faculty Trust Chair in Social Justice, at [email protected] or 021 808 3186.