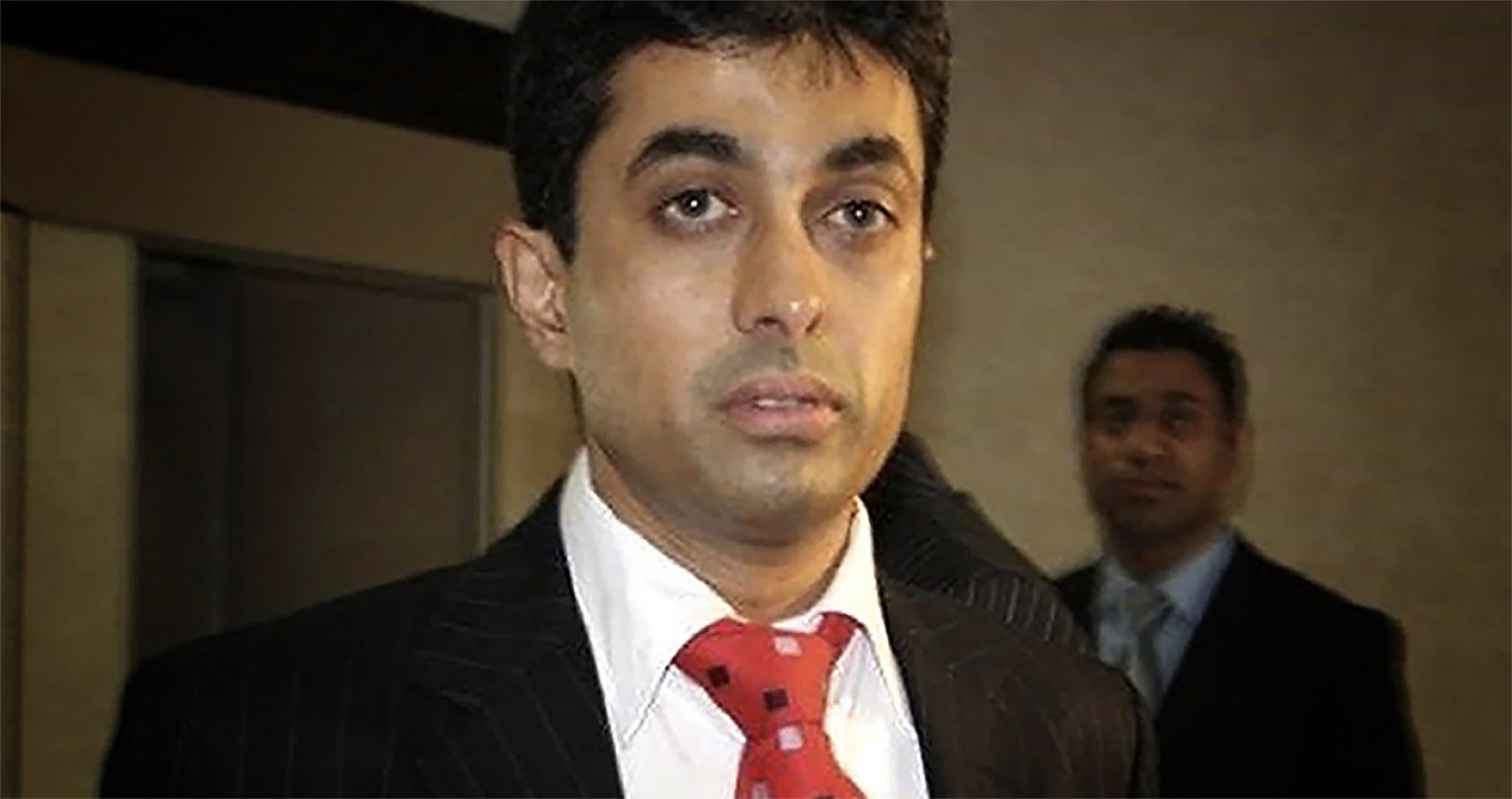 Panday insists that certain recordings and transcripts will prove his phone was tapped and lead to his acquittal. Now it seems the heat is on the National Prosecuting Authority to hand them over.

Thoshan Panday, the uMhlanga businessman accused of multimillion-rand fraud relating to the 2010 Soccer World Cup, appears to believe the State will need divine intervention to successfully prosecute the case.

Panday appeared in the Durban High Court on Wednesday, sitting in the Durban Magistrates’ Court, alongside his co-accused family members, former KwaZulu-Natal police commissioner Mmamonnye Ngobeni, Colonel Navin Madhoe and former police captain Aswin Narainpershad for the R47-million fraud, corruption and money laundering case, which has been plagued by adjournments.

This time, it was different. There would be no further delays, said Judge Dhaya Pillay, adding that the trial was to begin on 15 July.

Right now, the pressure appears to be on the National Prosecuting Authority to furnish Panday’s legal team with documents it requested in early 2021.

Pillay ordered on Wednesday that the relevant information be supplied to the defence.

She said this must be done “with the undertaking [by the State] and a directive from the court to supply the outstanding documents” by 8 July.

This was the “final adjournment”.

Minutes earlier, the senior prosecutor, advocate Dorian Paver, told the court there had been “some difficulty in sourcing the documents requested”. However, the matter had been resolved and the State would comply.

The haggling over the further particulars sought by Panday has been going on since early 2021. On 30 November 2021, advocate Jimmy Howse, acting for Panday, told the then sitting judge, Jacqueline Henriques, in the same court that he had been requesting the information for about nine months.

At the time, Henriques, via consultation with the State, said the requested information should be handed over by 29 March, and that a pre-trial conference should be held on 4 May.

But, 29 March came and went and no documents were furnished.

If the State fails to furnish the documents, it could see the defence teams bring an application to have the matter struck from or removed from the roll.

The information being sought includes recordings of Panday’s telephone conversations allegedly taken by Crime Intelligence between 2009 and 2013.

Daily Maverick understands that several recordings and transcripts have been handed to the defence, but that Panday has requested additional ones which the State believes are irrelevant to the charges.

Nevertheless, it is Panday’s hope that the recordings will prove his phone was illegally tapped.

“[This trial], it can never happen. All the tapping [was illegal]. They tapped my phone from 2009 right to 2013. How could they do that? For what? Was I criminal number one in South Africa?” Panday responded when questioned by Daily Maverick while walking to the lift on the 12th floor of the court complex in central Durban.

For Panday, the “tapping” is simply further evidence that he should be acquitted.

“Let’s be realistic – the postponement is a final order, because the State cannot comply, they cannot give us the information,” he said.

Inside the lift, packed with Panday and his co-accused, he added: “If they cannot give you [the information] in 12 years, do you think they can give it in two months?”

There was a grumble of agreement from the others in the confined space.

“They will never. They can only get the information if it exists. Are they going to God to get that?” Panday stated confidently.

According to the State’s voluminous indictment, there are 275 counts faced by several of the accused. These include racketeering, fraud, forgery, uttering, corruption, failure to report an offence, attempts to defeat the administration of justice, extortion and money laundering.

The State has alleged that the criminal acts occurred between September 2009 and April 2012. The charges relate to contracts for the World Cup, for which millions were spent on police accommodation and services in KZN as security was beefed up.

It was Panday’s companies, and those of his relatives, that scored millions from the allegedly illegal and inflated deals. But according to the State, Panday was ultimately in charge of all the companies.

The indictment states that the accused worked together “to capture and manipulate the [supply chain management] system of SAPS: KZN through acts of fraud, corruption, forgery and defeating the administration of justice, to ensure that contacts would be awarded to entities associated with [Panday], and his family, for the supply of goods and services as well as accommodation to the SAPS KZN. This conduct would lead to their personal financial benefit and/or the financial benefit towards the group of individuals they associated with.” DM