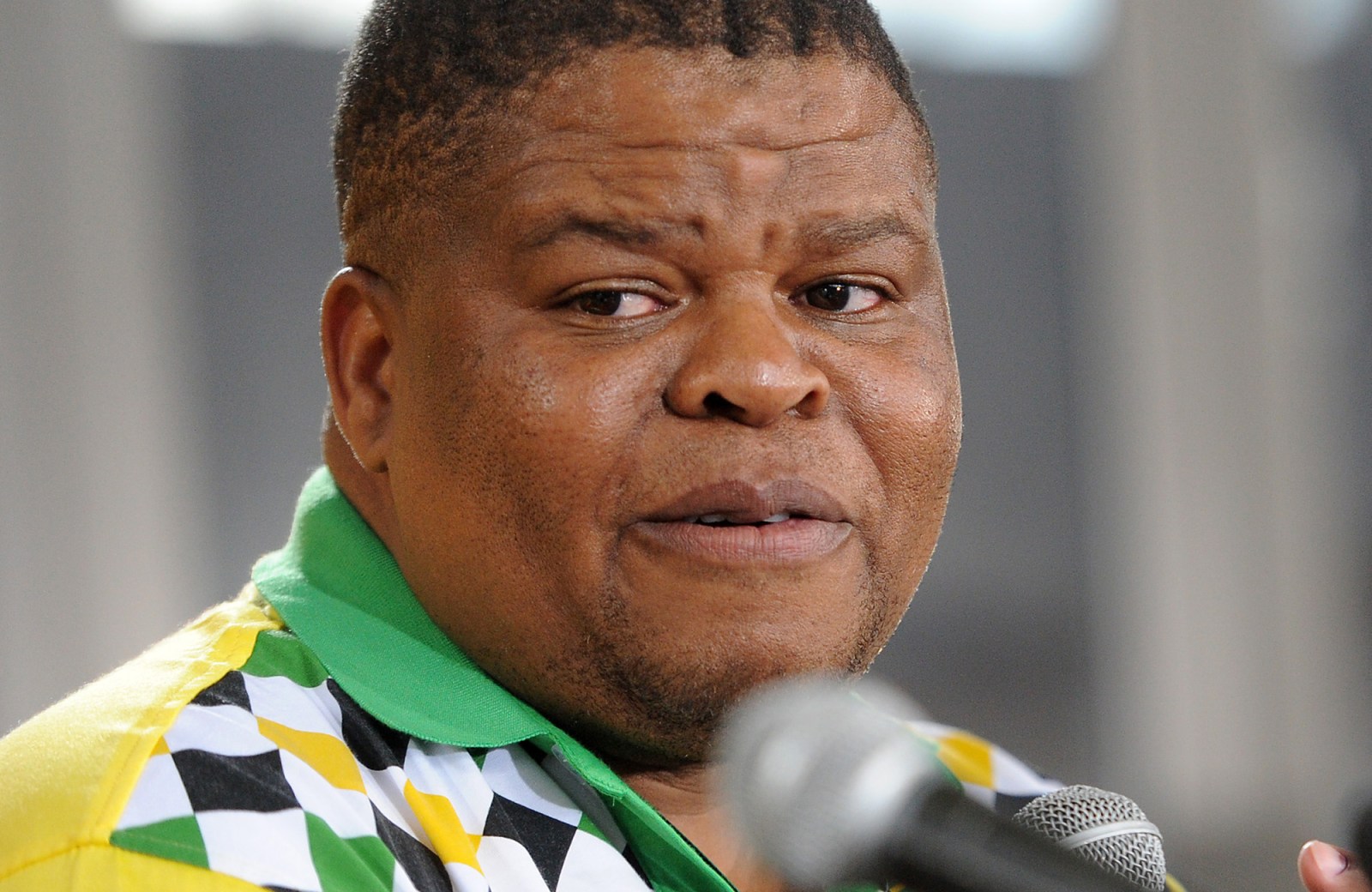 After years of division, Umkhonto weSizwe veterans’ factions have finally held a joint conference. No leaders were elected, but they decided to scrap the MKMVA moniker and rebrand themselves as MK Liberation War Veterans.

Few of their initial objectives were achieved, but the weekend meeting of Umkhonto weSizwe (MK) military veterans has been deemed a success for just getting everyone “under one roof”, the ANC’s head of peace and security, David Mahlobo, has said.

It also appears that nobody was taken hostage — as had happened to some ministers last year after a disagreement with the veterans.

The ANC’s structure for its military veterans will also henceforth no longer be called MK Military Veterans’ Association (MKMVA) — a structure that had become closely associated with former president Jacob Zuma — and the rival MK National Council, which emerged ahead of the 2017 ANC conference, will also fall away.

The “unity name” of MK Liberation War Veterans was decided on, “which is a very significant thing”, Mahlobo said, and an interim constitution was approved.

The conference, which was organised by the government’s department of military war veterans after several attempts to organise the conference failed, took almost a day to get off the ground after several disagreements.

One involved the organisation’s former spokesperson, Carl Niehaus, who flew from Johannesburg to East London to attend the conference, just to be told at the door that he had tested positive for Covid-19 and could not attend.

Niehaus is unvaccinated and therefore had to subject himself to a test. He was also found during an earlier vetting process not to have been a part of MK, but he appealed against this.

In the conference’s draft declaration, the 570 attendees made no mention of any structures or leaders elected, but said they would: “Rededicate ourselves to work hard individually and collectively as detachments and all sectors of MK and society at large to intensify the fight for the renewal of the and unity of the ANC; accelerate the delivery of the much-needed socio-economic benefits and services to former MK military veterans; [and] preserve and promote the rich legacy and heritage of MK”.

Mahlobo said that of the attendees, “not even more than 50” walked out, and some even returned later.

Representatives from each province went to the front of the conference room to declare that their organisations had not left the conference.

Mahlobo said that even though all the veterans were brought together under one roof, “that doesn’t mean that we’re out of the woods”.

There was still more work to be done before the organisation could be considered united and functional.

The interim leadership is composed of representatives chosen from “detachments and generations”, which each nominated leaders to represent them. “That process went well,” Mahlobo said.

He said the ANC’s peace and stability committee would prepare a report after this weekend’s gathering and would meet the interim leadership and support them.

It was a difficult process, he admitted, because of the number of issues the veterans had with the department — most involving pension and housing money, bursaries and proper recognition — as well as politics, which in some cases dominated.

Mahlobo did not go into detail about what this entailed, but the military veterans have in the past helped usher Zuma to power, and supported him, most recently going as far as guarding his Nkandla home after the Constitutional Court ruled that he had to go to prison for refusing to testify before the State Capture inquiry.

Some purported members might have been involved in the stoking of the violent riots and looting that took place in July last year in KwaZulu-Natal and parts of Gauteng, while some of the attacks on foreigners and trucks around Durban have been carried out by people in military veterans’ uniforms.

Mahlobo said because the conference had started late, time was limited and these issues had not been discussed.

The conference ended on Saturday night with an address by President Cyril Ramaphosa, which took place about four hours after the scheduled time.

Ramaphosa joined in toyi-toying with some veterans, including former intelligence minister Ronnie Kasrils, before telling the delegates he was happy that the meeting had taken place.

He also criticised “the interference by some outside of our ranks, who sought to advance certain vested interests and make sure that this conference not take place”. Some of these would have been his detractors, which included Niehaus.

Ramaphosa also apologised for the “challenges and logistical issues” that some of the veterans experienced with buses en route to East London.

He said “specific attention” had to be paid to the needs of South Africa’s military veterans, as some were jobless and homeless. “Many are feeling hopeless, feeling that the country that they fought for, the country that they sacrificed so much for, has forgotten about them and has abandoned them,” Ramaphosa said. “I am sorry that it has come to this point where there is hopelessness and loss of confidence.”

Deputy President David Mabuza, who had been given the responsibility to resolve the issues veterans have been experiencing, and to help verify all those claiming to be MK veterans, addressed the opening of the conference.

Mabuza said former members of MK “have the duty of dissociating themselves from factional squabbles that only serve to dislodge the ANC from executing the National Democratic Revolution”.

He also called on them to support the ANC’s renewal programme, which its party leaders have said is aimed at rooting out corruption and political opportunism.

The concluding of the conference was seen as a victory of sorts to Ramaphosa, but it was short-lived, as barely 24 hours later he was prevented from addressing a Workers’ Day event where people bearing posters related to the Sibanye-Stillwater mine strike disrupted the event to such an extent that he could not deliver his address.

Members from the National Union of Mineworkers, where Ramaphosa cut his political teeth in the 1980s, and the Association of Mineworkers and Construction Union last week rejected an offer by Sibanye for an R800 increase in their annual pay, in line with Harmony Gold. The workers want R1,000. DM