THE VIOLENCE AT THE END OF THE RAINBOW 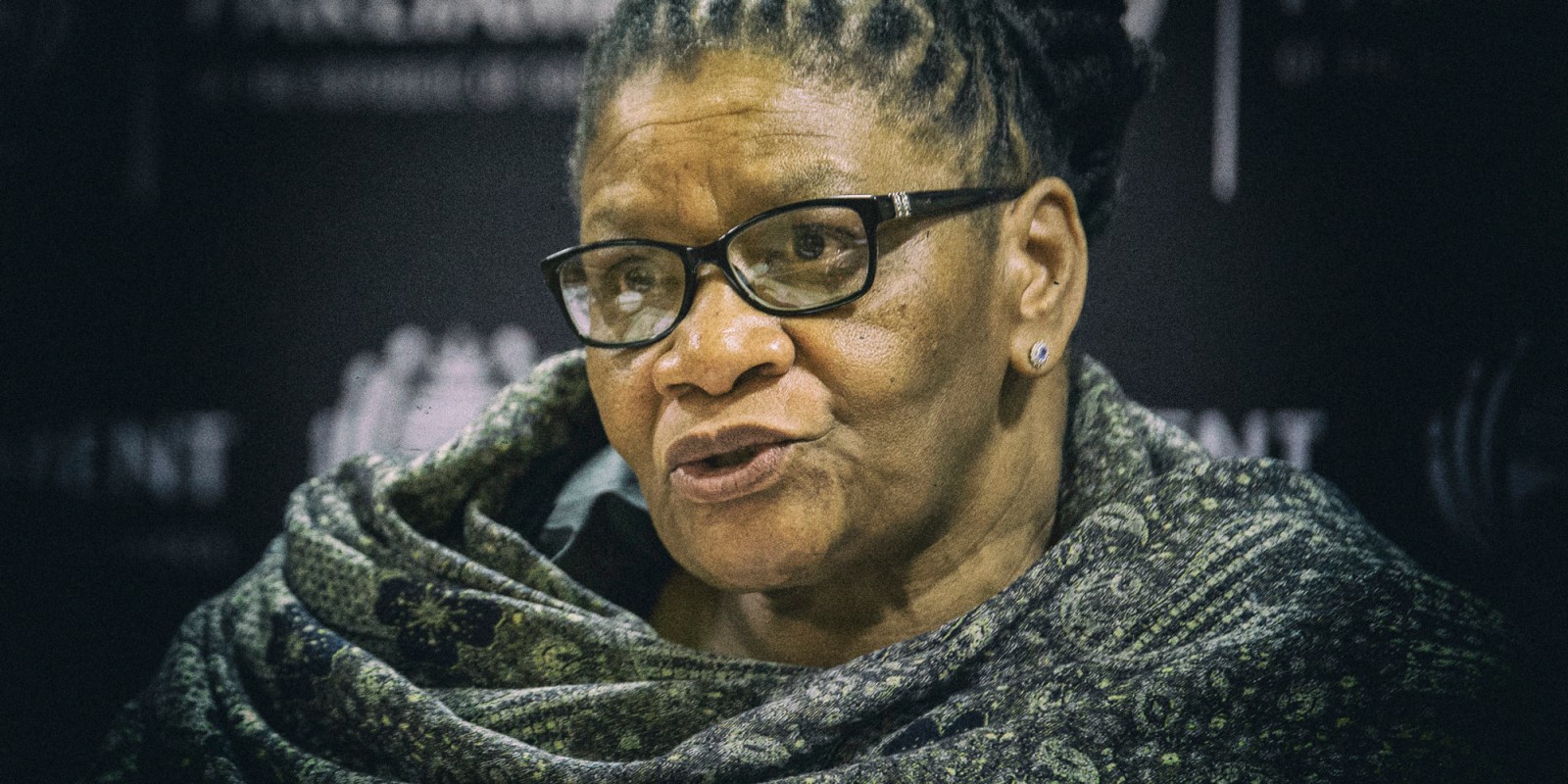 At least 56 people were arrested at St George’s Hotel and Conference Centre in Irene, Pretoria, on Thursday evening after police rescued Defence and Military Veterans Minister Thandi Modise, her deputy Thabang Makwetla and Minister in the Presidency Mondli Gungubele from a group of military veterans who allegedly held them hostage as they demanded R4.2-million each.

The ministers were meeting with the Liberation Struggle War Veterans (LSWV), comprised of members of various armed groups that fought apartheid, including Umkhonto weSizwe (MK), the Azanian People’s Liberation Army (Apla) and Azanian National Liberation Army (Azanla). The group demonstrated outside Luthuli House this week, leading to the evacuation of the ANC’s headquarters.

SAPS spokesperson Brigadier Vish Naidoo said police received a report of a possible hostage situation at approximately 19:15 on Thursday. “After attempts to negotiate with the hostage-takers to release the hostages had failed, police resorted to a tactical approach and successfully rescued the hostages. There were no shots fired during the rescue,” said Naidoo.

He said 56 people were arrested and they would likely face charges of at least three counts of kidnapping.

In a video statement, Gungubele said, “We found ourselves in a situation which I consider untenable, legally unacceptable, where we thought we were in a meeting, whose intention was to attend to the problems that affect military veterans.

“We could not agree on how the meeting should take place. We reached a point where I thought we were agreeing that it should adjourn. As we were leaving the meeting, proceeding to the doors, they closed the doors.

“It is at that point that we realised that we’re held hostage. It’s a situation that was averted by the security forces, very effectively and successfully.”

According to News24, the Special Task Force (STF) led the intervention. The STF is an elite police unit whose members wear military fatigues and are trained in counter-terrorism and hostage situations.

It’s unclear whether the LSWV group threatened the Cabinet members or were armed. The ANC regularly holds meetings at St George’s Hotel where police subject attendees to security checks. Naidoo said three suspects were taken for medical checks after complaining of pains.

LSWV spokesperson Lwazi Mzobe told Newzroom Afrika that Modise was not held against her will. The group has claimed the government has failed its liberation fighters and has demanded a payout of over R4-million per member as well as a housing allowance, medical aid for their families and bursaries for their children to study at university.

Deputy President David Mabuza was scheduled to meet the LSWV group at the meeting but it appears he did not attend St George’s. The LSWV group demanded to see President Cyril Ramaphosa, immediately.

“There are no barricades. [Modise] is not being held hostage. She can come and go as she pleases. We just want a meeting with President Cyril Ramaphosa. They’re under no security threat,” Mzobe told Newzroom Africa.

It’s often acknowledged that many ex-combatants from liberation movements feel stranded and sometimes betrayed by the ANC government. It’s unclear whether those in Thursday’s meeting were voicing legitimate concerns or opportunistically trying to profit off ex-combatants’ plight.

The LSWV group has previously been linked to violence in KwaZulu-Natal. The group led protests in Durban in September and November 2020, which led to brutal attacks on foreign traders, largely reported as having been led by Umkhonto weSizwe Military Veterans’ Association (MKMVA) members. Critics have pointed out that the protestors don’t look old enough to have been members of MK, which was disbanded during the democratic transition.

LSWV is also linked to protests by South African truck drivers demanding a ban on foreigners in the industry and was active in such demonstrations, which appeared to occur at the same time as attacks on dozens of trucks on the N3 from Durban to Johannesburg. The violence against the road freight industry is as yet unexplained. Trucks were attacked again on the N3 shortly after the recent incarceration of former president Jacob Zuma.

LSWV members reportedly marched from Durban to Pietermaritzburg in April 2021 demanding jobs and threatening to disrupt the local government elections if their demands weren’t met.

Members of the group were accommodated at Luthuli House on Monday after protesting at the ANC’s headquarters. The ANC said it allowed the supposed ex-combatants to sleep in its offices to avoid breaking Covid-19 lockdown regulation. Members of the same group appear to be involved with holding Cabinet members hostage. DM