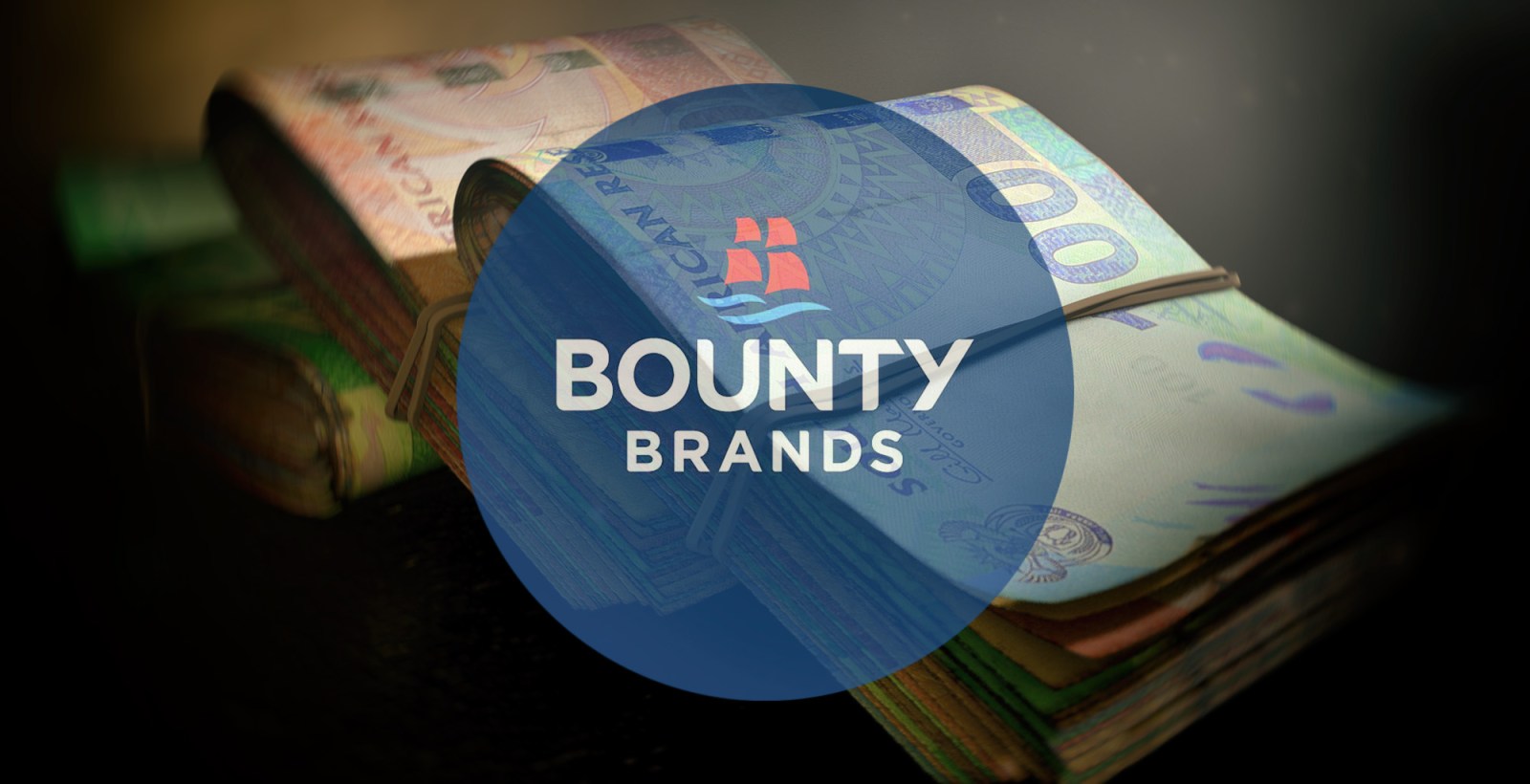 The Unemployment Insurance Fund has lost roughly R1.8-billion thanks to an ill-fated investment in Bounty Brands, a consumer goods group. Bounty Brands’ management and Gary Shayne, founder of the private equity firm behind Bounty Brands, are at odds as to the reasons for the collapse.

The main roleplayers involved in the Bounty Brands saga — which saw R1.8-billion in UIF monies go down the drain — are essentially blaming one another for the costly fiasco.

Rabe and Spinks say Shayne’s Coast2Coast (C2C) kept them in the dark with regard to Coast2Coast’s financial health, which in late 2018 led to a series of defaults on large debts.

Coast2Coast and Bounty Brands were tied together in a complex corporate structure with shared interests and liabilities. What affected one had an impact on the other.

“We were not aware of the nature and urgency of C2C’s cash requirements until it had defaulted on its obligations in October 2018. Even then, C2C continued to understate the extent of its cash-flow problems until December that year, when it collapsed for all intents and purposes,” stated Rabe and Spinks.

The defaults in question were on debts owed to creditors by Shepstone Capital, a Coast2Coast entity.

Shepstone owed significant sums of money to the vendor businesses Bounty Brands had acquired during its acquisitions drive.

Bounty Brands was supposed to have been listed on the Johannesburg and London stock exchanges in 2018.

Shayne and Coast2Coast evidently were relying on a successful listing as a means to raise the capital needed for settling the group’s debts.

But the listings didn’t happen.

Shayne says this is the main reason behind the debacle. He blames Bounty Brands’ management for the non-listing, along with a few other factors.

According to Shayne, the Bounty Brands management made an “incorrect decision… to delay the listing” because Bounty’s “excessive head office costs” of around R80-million per annum couldn’t be offset by the group’s performance.

This brought about “muted earnings” around the time of the planned listings, said Shayne.

“Coast2Coast believed it was the right decision to list but eventually conceded and decided to rather look at a full sale of the business,” stated Shayne.

But Rabe and Spinks have argued that it was not within their power to stop the listing.

“If we had refused to support the listing, C2C, as majority owners and [an] experienced private equity investment company, would simply have changed the management team and continued with its plans,” they stated.

According to Rabe and Spinks, the listing had been delayed because feedback from potential investors had raised certain concerns, including uncertainty over the group’s strategy for mergers and acquisitions.

The supposedly “excessive” head office costs had been justified for a group with an international footprint and it did not play a role in the decision to delay the listing, they countered.

As seen in our main report, Shepstone Capital’s initial defaults triggered a tsunami of defaults on other loans. This was due to cross default provisions, share pledges and concomitant change of ownership considerations.

The knock-on effect from the first defaults eventually threatened to drown Bounty Brands in nearly R1-billion of liabilities that had become imminently due.

But Shayne does not agree with Rabe and Spinks’ assessment of the factors that led to the R1-billion debt crisis.

Apart from the delayed listing of Bounty Brands, which prevented Coast2Coast from accessing much-needed capital to service its debts, there had been another reason for the debt problem, according to Shayne.

He claimed that the Bounty Brands’ management had made an “operational faux pas” at Unitop, a Polish candy business in the Bounty stable, which led to the pressure from Credit Suisse for immediate repayment of its loan.

This reduced Unitop’s earnings “by half” and left a R300-million debt burden on the Bounty balance sheet, resulting in the demands for repayment from Credit Suisse, claimed Shayne.

But Rabe and Spinks have poured cold water on Shayne’s assertion.

“The loss of the Unitop customer occurred on 10 January 2019, after C2C had already defaulted and set in motion the chain of lender accelerations we discussed with you,” they stated.

Rabe and Spinks explained that it had been the financial collapse of Coast2Coast that caused a change of control at Bounty Brands level, which in turn allowed Credit Suisse to accelerate its claims.

“The loss of the Unitop customer was due to a number of factors dating back to 2014, well before Bounty acquired the business in January 2018,” they added.

After the Bounty Brands management had supposedly “delayed” the listing on the stock exchanges, Coast2Coast Capital had been “saddled” with the debt owed to the vendor businesses that Bounty Brands had acquired, complained Shayne.

But the very idea to move these liabilities from Bounty Brands to Coast2Coast had been the latter’s decision, countered Rabe and Spinks.

“As with all other corporate finance activity, this was entirely a C2C initiative, negotiated between the vendors and C2C, with limited input from Bounty.

“It was designed to reduce the debt in Bounty and ensure a successful listing, which would mainly benefit C2C as the majority owners of Bounty,” they stated.

Rabe and Spinks said they were not made aware of just how much Coast2Coast had relied on the intended dual listing as a silver bullet for the group’s debt.

“We understood C2C’s model of monetising its investments via listing (e.g. Ascendis) and were informed that this would also be the case with Bounty. However, we were told that this was because they wanted to release capital to create new investment platforms,” said Bounty’s CEO and CFO. DM