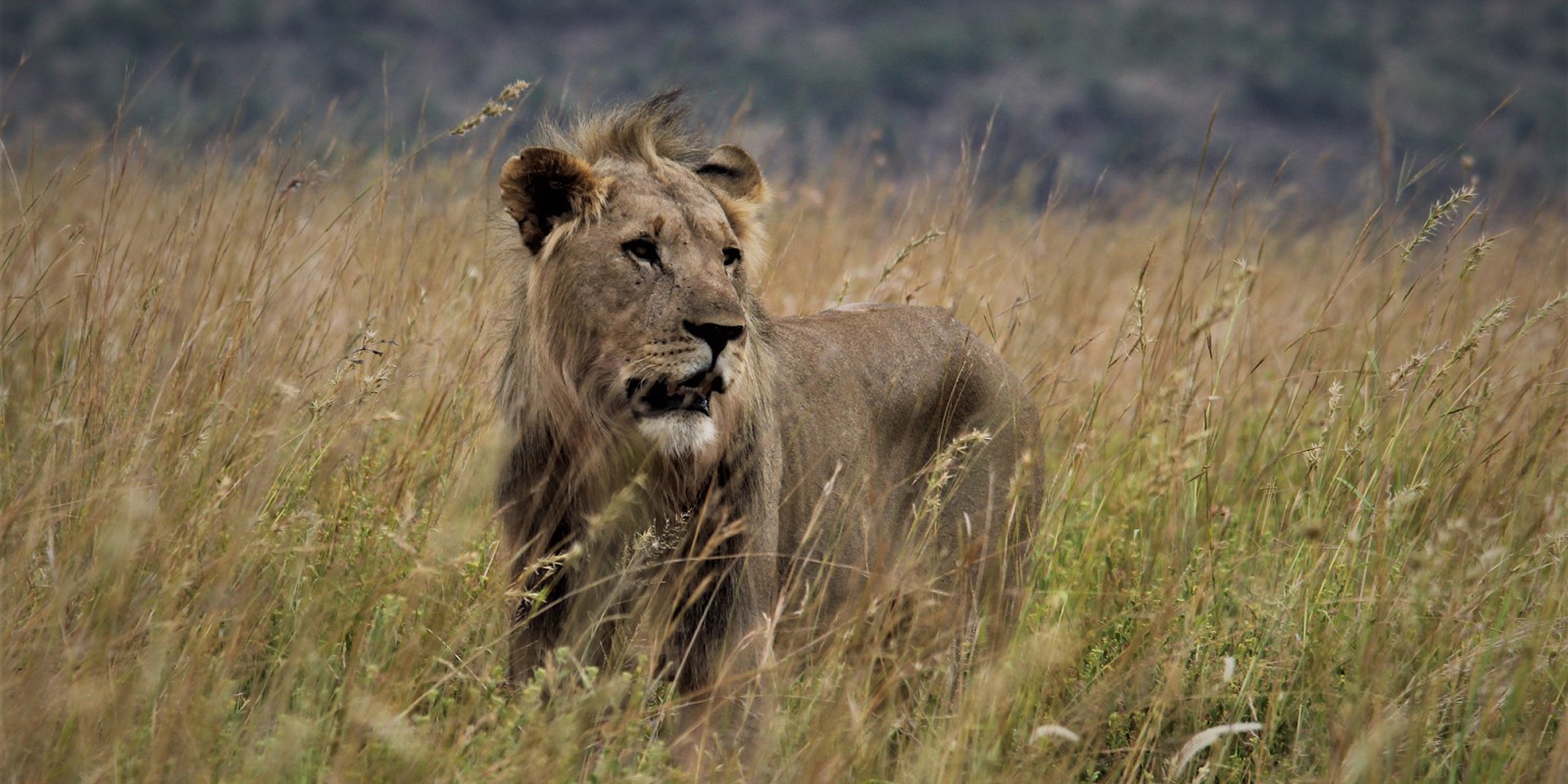 The decision by the Department of Forestry, Fisheries and the Environment to issue quotas to trophy-hunt leopards, black rhinos and elephants has been suspended by court order.

The Western Cape High Court has blocked the issuing of quotas to hunt 10 leopards, 10 black rhinos and 150 elephants following an application by the Humane Society International/Africa, provisionally agreeing that they were invalid and unlawful.

Final judgment will be determined in a second part of the case, which is to follow. But for now, no quotas may be issued by Environment Minister Barbara Creecy.

The court concurred with HSI/Africa that Creecy’s department was not permitted to defer the 2021 quotas to 2022, as it had attempted to, because this was not authorised under regulations on international trade of these species and also violated the common law principle of legitimate expectation.  It also found that:

If the review fails, he said, the quota will still stand. Then “the desire of the fortunate few who can afford to hunt protected animals exclusively for the purpose of transporting their trophies for display overseas will not have been lost, only delayed”.

The executive director for HSI/Africa, Tony Gerrans, welcomed the high court’s ruling. It enabled the terms by which the quota allocations were determined to be fully reviewed. “We are thankful that the high court recognises that the killing of our threatened, vulnerable and critically endangered wildlife cannot continue while this matter is heard.”

What the decision means is that, until the review is undertaken by the court, the department may not issue any quotas to hunt the three species, may not publish quotas in the Government Gazette and may not permit the export of their trophies.

It’s a considerable victory for conservation NGOs fighting for the welfare of animals in South Africa and an end to trophy hunting. They point out that leopards are categorised as vulnerable on the Red List of Threatened Species, black rhinos are critically endangered and elephant numbers across Africa have plummeted. Issuing licences to hunt them is bizarre.

According to the 2022 Good Governance Report dealing with trophy hunting, the South African government’s apparent commitment to trophy hunting “neither considers the opportunity costs associated with the practice nor its negative externalities”.

It adds that while trophy hunting may generate some economic benefit, this is hardly enough to substantiate the overall harm that it does, or to promote it as a conservation mechanism. DM/OBP